CATL will supply BMW with new cylindrical cells with a standard diameter of 46 mm, which will be produced at two battery plants in China and Europe. 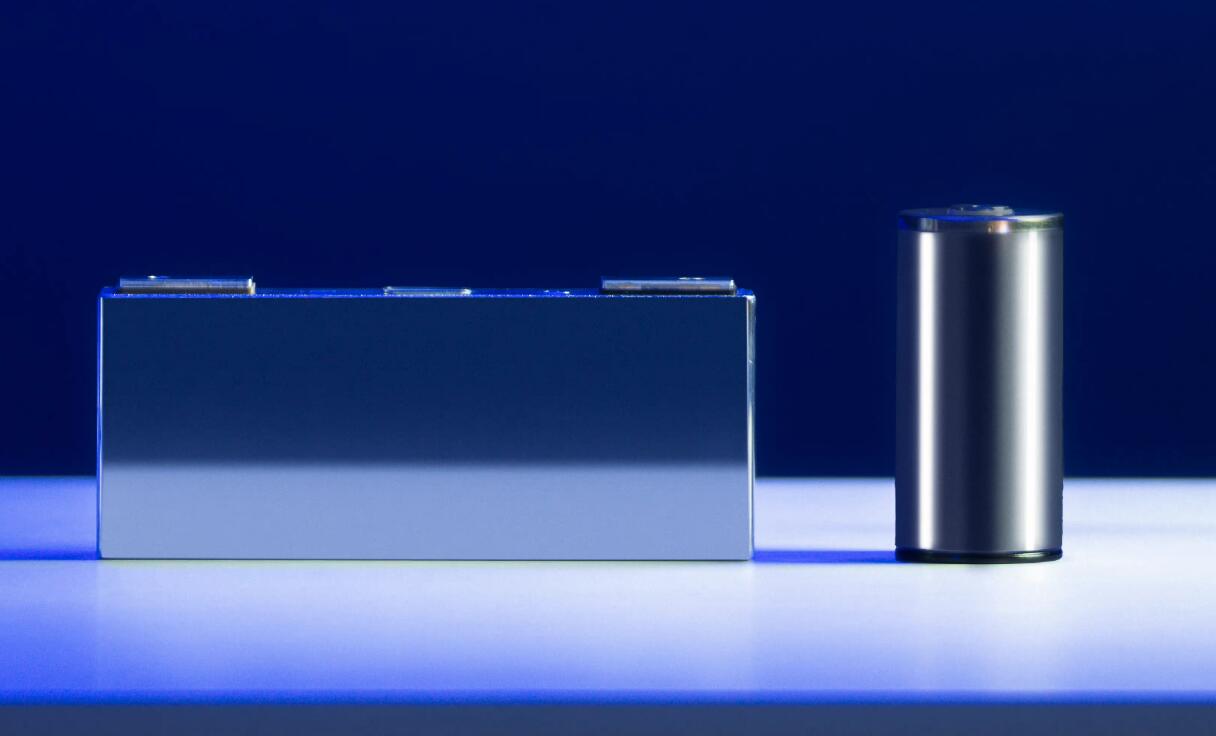 CATL announced today that it has entered into a long-term agreement with the BMW Group to supply cylindrical cells for all-electric models of BMW's new generation architecture, beginning in 2025.

CATL will supply BMW with new cylindrical cells with a standard diameter of 46 mm, which will be produced at two battery plants in China and Europe, each with an annual capacity of up to 20 GWh for BMW, it said.

Under the partnership, CATL will prioritize the use of renewable power and repurposed materials to produce high-performance cells, it said, adding that raw materials such as cobalt and lithium used to produce the next-generation batteries will be sourced only from certified mines.

The combination of BMW's next-generation model architecture and CATL's low-carbon, high-performance batteries will help both companies maintain a leading position in the transition to electrification of transportation in Europe and globally, the battery maker said.

"With our advanced technology and diverse product offering, we are confident that we can provide the best solution for BMW's next generation of electric luxury vehicles," said Robin Zeng, CATL founder and chairman.

There have been rumors earlier this year about CATL supplying batteries to BMW's Neue Klasse electric vehicle platform.

On May 10, a Bloomberg report mentioned that BMW would be using round batteries for the Neue Klasse platform instead of prismatic ones. This follows Tesla's lead and is expected to bring costs down by 30 percent, according to the report.

The new cylindrical batteries will be produced by BMW's existing partners, the report said, adding that BMW currently buys batteries from CATL and EVE Energy in China, Samsung SDI in South Korea and Northvolt in Sweden.

The energy density of BMW's new batteries will be at least a double-digit lower percentage higher than Tesla's round cells, the Bloomberg report said, citing people familiar with the matter, but giving no further specifics.

That could help BMW build electric vehicles with longer driving ranges than its US rivals, the report said.

The platform, which will enter production at the automaker's new plant in Hungary in 2025, will be offered only with a battery-electric drive system.

On May 27, local media outlet Cailian reported that BMW plans to use CATL's new round batteries in models based on the Neue Klasse platform to be released in 2025.

CATL's statement today did not mention at which of its two plants in Europe the batteries it is supplying to BMW will be manufactured, although those previous reports suggest it could be the Hungarian plant.

CATL announced its plans to build a battery production site in Hungary on August 12 and signed a pre-acquisition agreement with the Hungarian city of Debrecen on September 5.

The facility will be CATL's second in Europe, in addition to its German facility, and will produce cells and modules for European automakers.

In April, CATL was awarded a license to produce battery cells at its first overseas plant in Thuringia, Germany. Construction of the plant will begin in 2019, with production scheduled for the end of 2022.