BMW plans to use round cells in models based on the Neue Klasse electric vehicle platform to be released in 2025, which is expected to bring down costs by 30 percent. 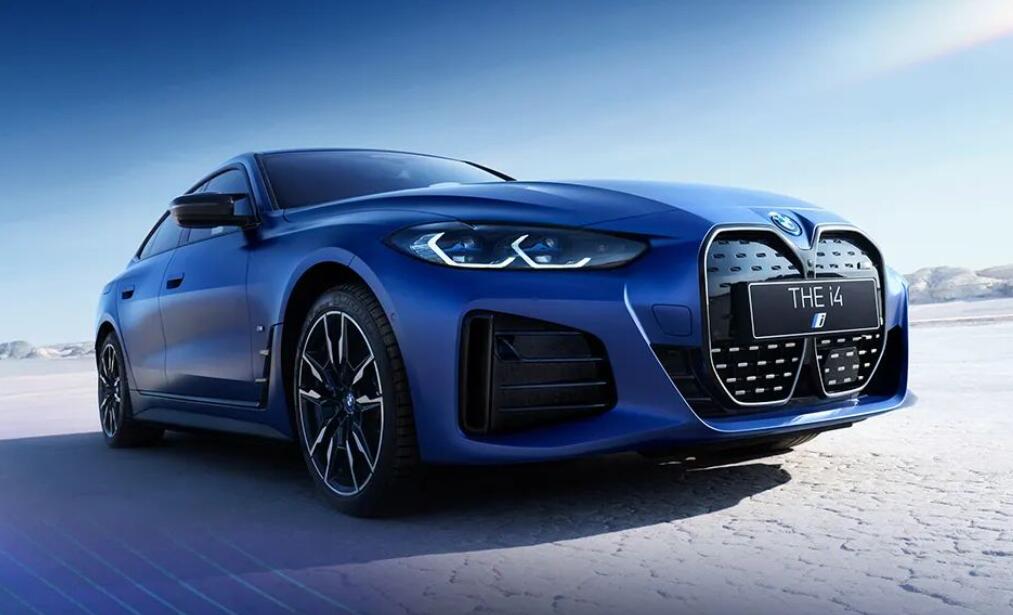 BMW plans to use the round batteries in models based on the Neue Klasse EV platform to be released in 2025, the report noted, without providing further details.

On May 10, a Bloomberg report mentioned that BMW will use round batteries in the Neue Klasse platform instead of cylindrical ones. This is following Tesla's lead and is expected to bring costs down by 30 percent, according to the report.

The new round batteries will be produced by BMW's existing partners, the report said, adding that the automaker currently buys batteries from CATL and EVE Energy in China, Samsung SDI in South Korea and Northvolt in Sweden.

The energy density of BMW's new batteries will be higher than Tesla’s round cells by at least a low double-digit percentage, the Bloomberg report said, citing people familiar with the matter, but giving no further specifics.

That could help BMW build EVs with longer driving ranges than its US rival, the report said.

BMW said it will initially focus its Neue Klasse architecture on all-electric models for the midsize premium market, such as future generations of the 3 Series.

The platform, which will enter production at the automaker's new plant in Hungary in 2025, will be offered only with a battery-electric drivetrain.

The current BMW model with the highest range is the BMW i4 eDrive40 version, with a CLTC range of up to 625 kilometers.

As a comparison, Tesla's highest range model is the Model 3 Performance version with a CLTC range of up to 675 km.

Mercedes-Benz previously showed a near-production prototype of the Vision EQXX with a battery pack that will be used in other Mercedes-Benz compact cars as early as 2024. The Vision EQXX can travel more than 1,000 kilometers on a single charge.

CATL is the largest power battery supplier in China, with an installed base of 5.08 GWh and a 38.3 percent market share in April, according to the China Automotive Battery Innovation Alliance, which released data earlier this month.

In the first quarter, global power battery shipments were 95.1 GWh, up 93.3 percent year-on-year, according to a May 2 report from Seoul-based SNE Research.

CATL maintained its leadership position as the world's largest electric vehicle battery maker, with shipments of 33.3 GWh and a 35 percent share in the first quarter, according to the report.