The new joint venture will handle battery procurement for Honda's two joint ventures in China, instead of the two companies buying batteries from CATL separately as they did before. 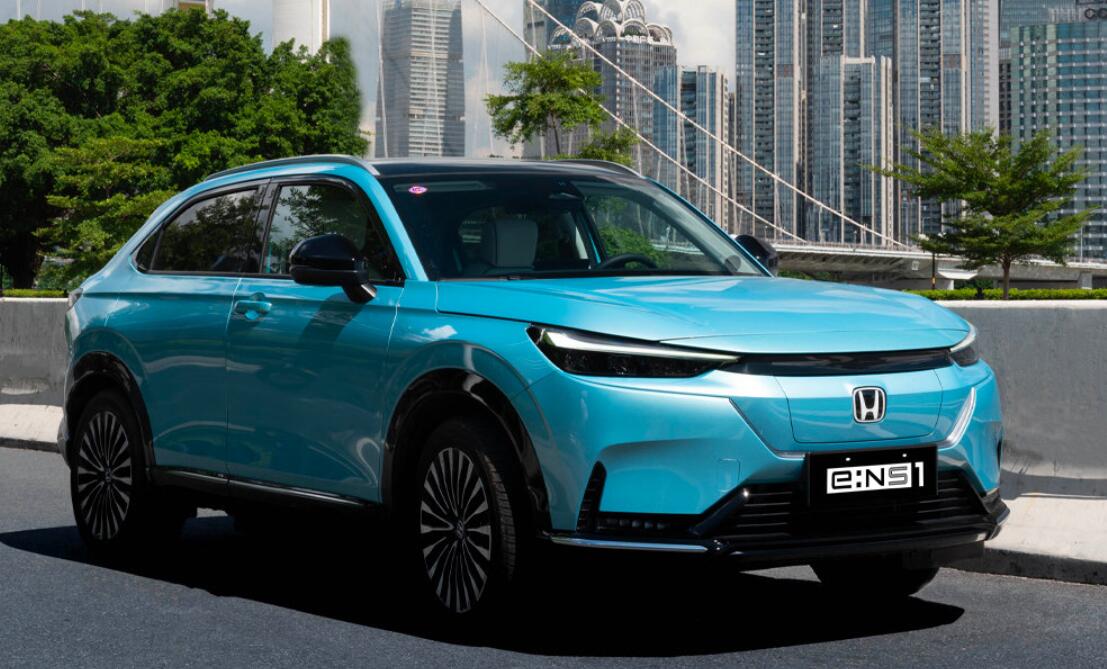 Japanese auto giant Honda will set up a new joint venture in China with two of its major local partners to facilitate its access to electric vehicle (EV) battery supplies.

Honda China announced today that it signed an agreement on August 31 with Dongfeng Motor and GAC Group to set up HDG (Beijing) Trading Service Co Ltd, a joint venture dedicated to power battery procurement, by the end of September.

In the future, Dongfeng Honda and GAC Honda's battery supply will be sourced by the new joint venture, rather than by them separately from CATL as before, to enhance efficiency, Honda China's press release said today.

Honda and CATL will cooperate in areas such as intensive production and battery recycling based on the latter's Yichun plant in Jiangxi province, which is under construction, to ensure a stable long-term supply of power batteries, it said.

The establishment of this new company will further strengthen the strategic partnership between Honda and CATL to secure battery supply for the expansion of Honda's new e:N brand pure electric vehicle product lineup, the Japanese automaker said.

Honda plans to launch 10 e:N brand pure electric vehicles to China by 2027, it said, adding that GAC Honda and Dongfeng Honda are undertaking the construction of new EV plants to fully accelerate the push for electrification.

On October 13 last year, Honda, together with GAC Honda and Dongfeng Honda, held a joint launch event for the company's electrification efforts in China, officially launching the e:N brand.