Honda's first EV model in China, e:NS1, goes on sale with prices starting at about $26,700

The e:NS1 is the start of Honda's increased efforts in China's fast-growing EV market, as Japanese automakers generally lag behind in that wave. 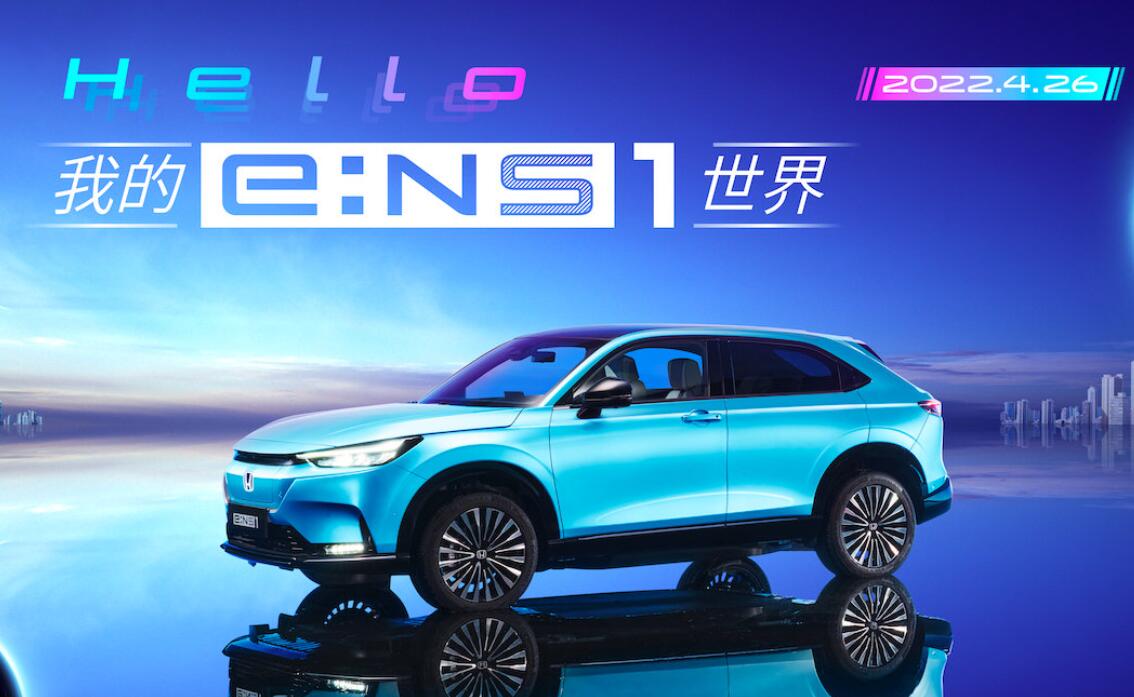 Honda's first all-electric model in China, the e:NS1, was officially launched on Tuesday, after the model was unveiled in October last year.

Dongfeng Honda opened reservations for the model on March 18, when only two versions were offered, with a pre-sale price range of RMB 180,000 to RMB 210,000.

Honda held a launch event for the company's electrification efforts in China on October 13 last year, officially unveiling its electric vehicle (EV) brand e:N, where the "e" stands for Energize and Electric and the "N" refers to New and Next.

The two production models under the brand - Dongfeng Honda's e:NS1 and GAC Honda's e:NP1 - debuted at the time, and they will both be available in the spring of 2022, Honda said at the time.

Dongfeng Honda said the e:NS1 is equipped with a high-power motor and high-density battery, and the control program has integrated algorithms for up to 20,000 scenarios. 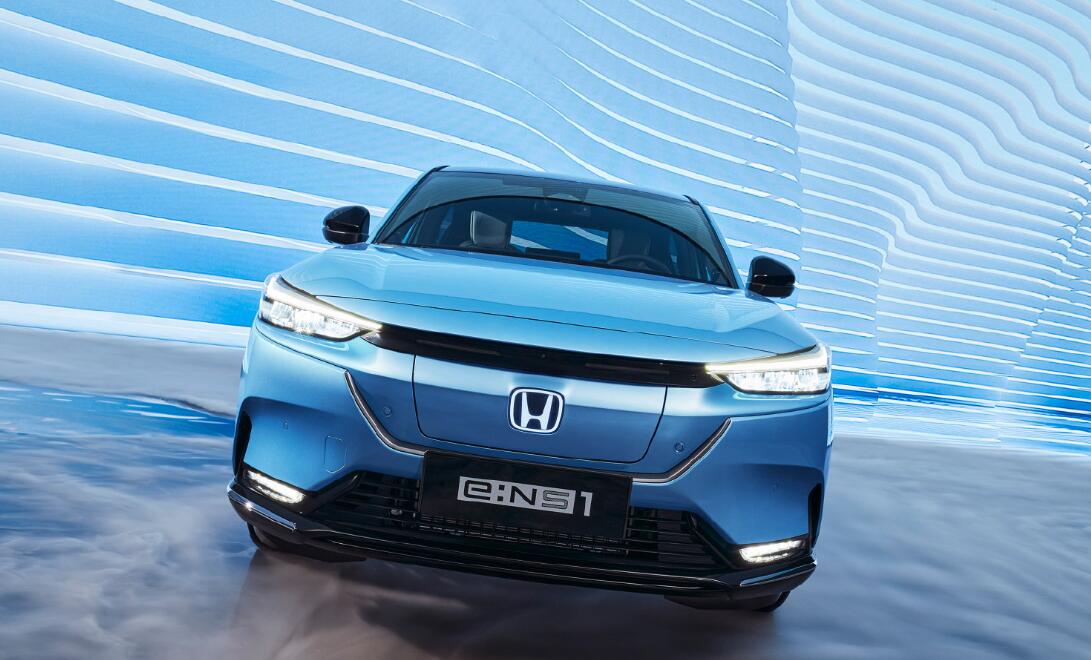 These are designed to precisely control the motor drive, making the vehicle responsive when starting and evenly decelerating when braking. Honda also provides Honda EV Sound acceleration sound for the model.

Similar to current mainstream EVs, the Dongfeng Honda e:NS1 eliminates many physical buttons and has a minimalist interior design.

The model offers a 10.25-inch full LCD instrument panel and a 15.2-inch center screen with the e:N OS system, which is a combination of Honda SENSING, Honda CONNECT, and Intelligent Digital Cockpit.

Users can wake up e:NS1 by saying "Hello, Honda" and its Honda CONNECT 3.0 allows users to use functions such as AI intelligent voice and AR navigation while driving. 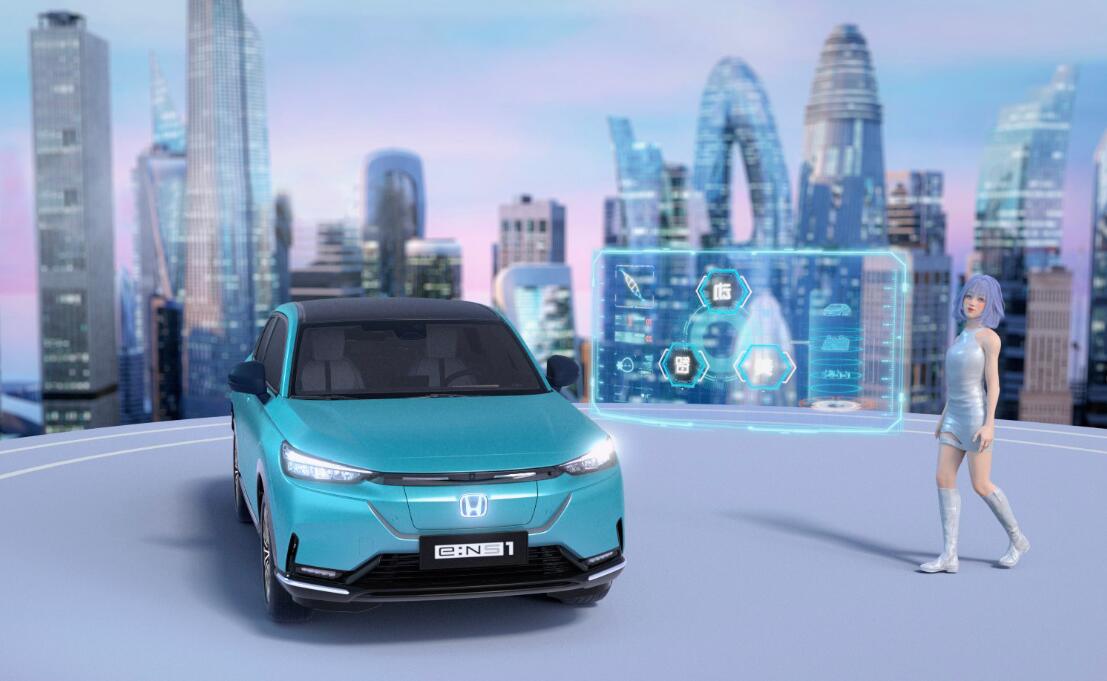 The e:NS1 is the beginning of Honda's increased efforts in China's fast-growing EV market, with Japanese automakers generally lagging behind in that wave.

Honda's other joint venture in China, Guangzhou Auto Honda, sold 54,197 units in March, down 28.9 percent from a year earlier.