GAC Honda's e:NP1 launched with prices starting at around $26,700 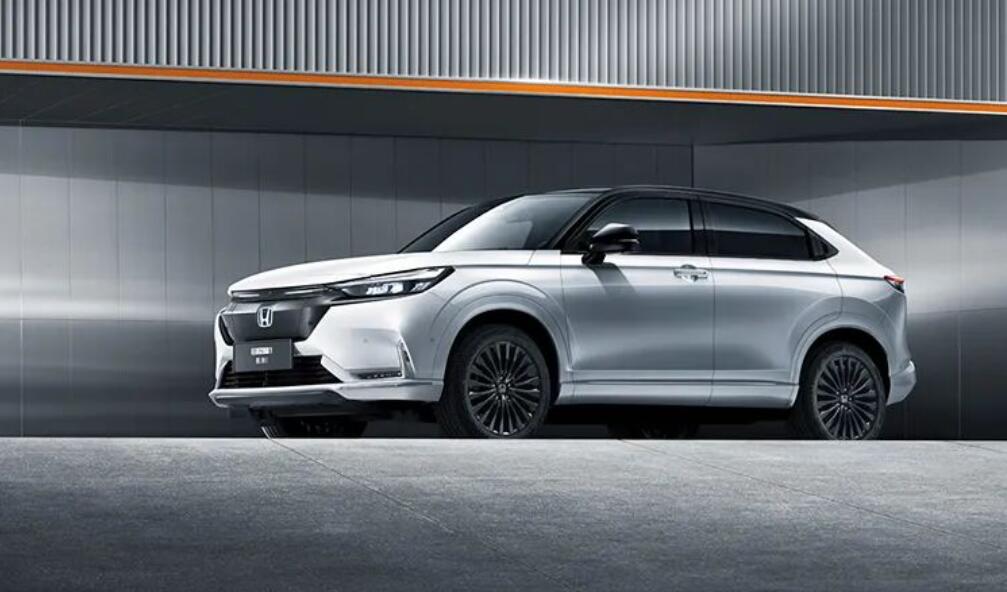 The e:NP1, the first electric vehicle (EV) from Honda's joint venture with Guangzhou Automobile Group (GAC), has been officially launched in China, following the launch of a similar model two months ago by the Japanese automaker's other joint venture in China.

GAC Honda unveiled its new electric brand, e:NP, on March 29. The e:NP1 is the brand's first EV model designed to connect the present with the future with a focus on driving and riding experience, the company said. 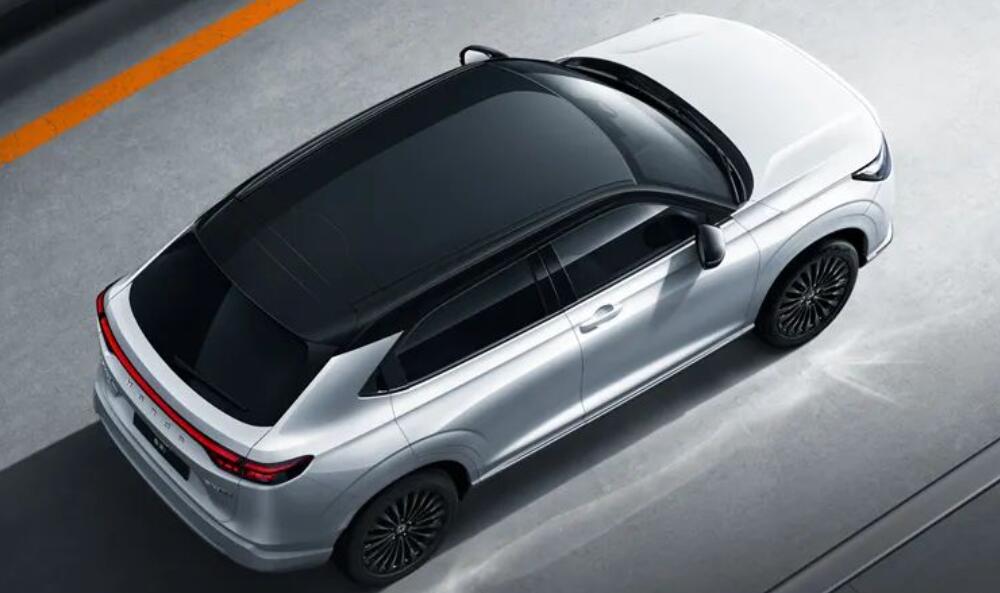 The model is based on the "e:N Architecture F" all-electric vehicle architecture and has a three-in-one motor with two motors that produce a maximum power of 150 kW and 134 kW, respectively, GAC Honda said.

GAC Honda did not introduce much for the model, though Honda has provided many details when it announced its electrification strategy in China last October.

The "e:N" series is an all-electric vehicle built for Chinese consumers with a Chinese team at the center, and will be exported to overseas markets in the future, Honda previously said.

In addition to announcing the launch of the e:NP1, GAC Honda also reiterated yesterday that construction of its new plant in Guangzhou is moving forward, with production scheduled for 2024. 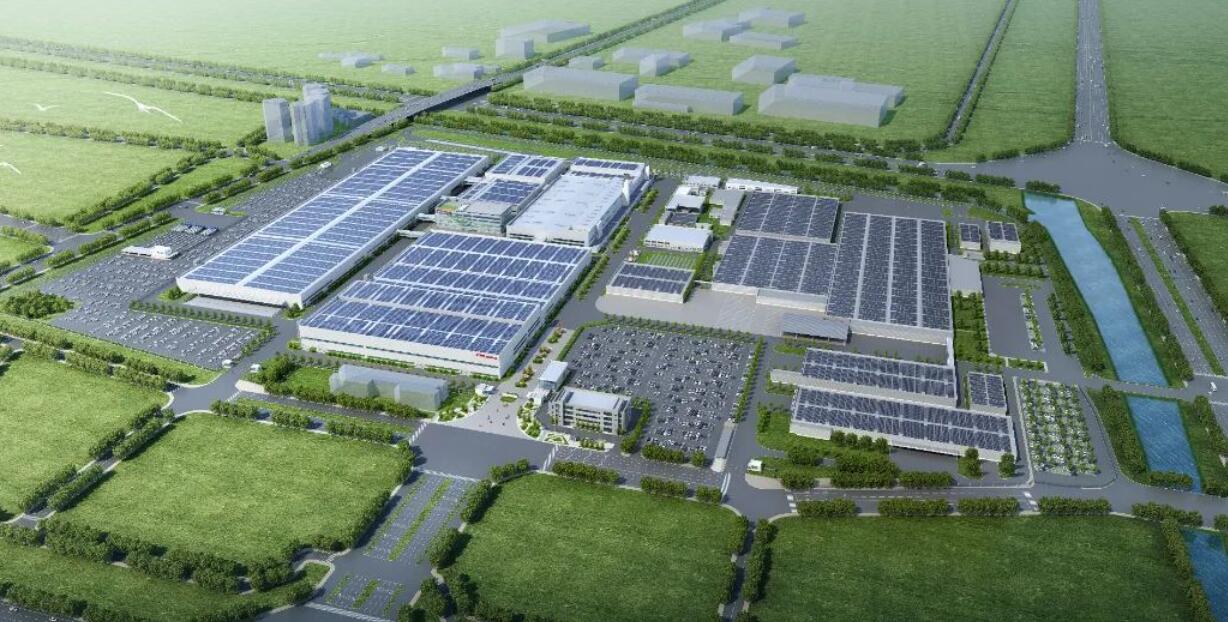 It is worth noting that information released by Guangzhou Public Resources Trading Center at the end of August last year showed that the GAC Honda NEV capacity expansion project was scheduled to start construction in October 2021 and be completed in 2024.

GAC Honda has not announced the progress of the plant in the past few months.