The NIO ET5 will be available in showrooms starting September 9 and will begin allowing consumers to lock in their orders, with its open test drive coming after that date.

NIO has been spotted shipping ET5 sedans in China, with its first deliveries less than a month away.

A trailer loaded with ET5 was spotted driving in China, according to three images shared today by a user of the NIO App.

It's unclear how many of the electric vehicles NIO has sent from its Hefei NeoPark factory in Anhui province, which currently only makes the ET5. The trailer is carrying an Anhui license plate. 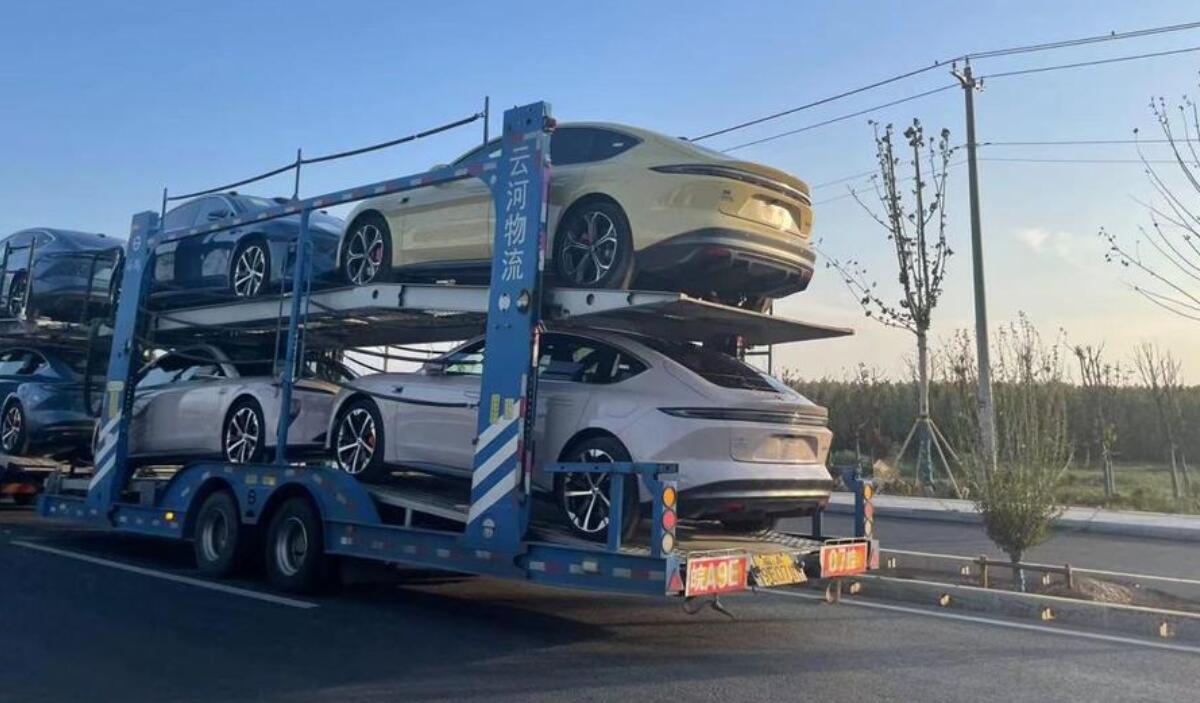 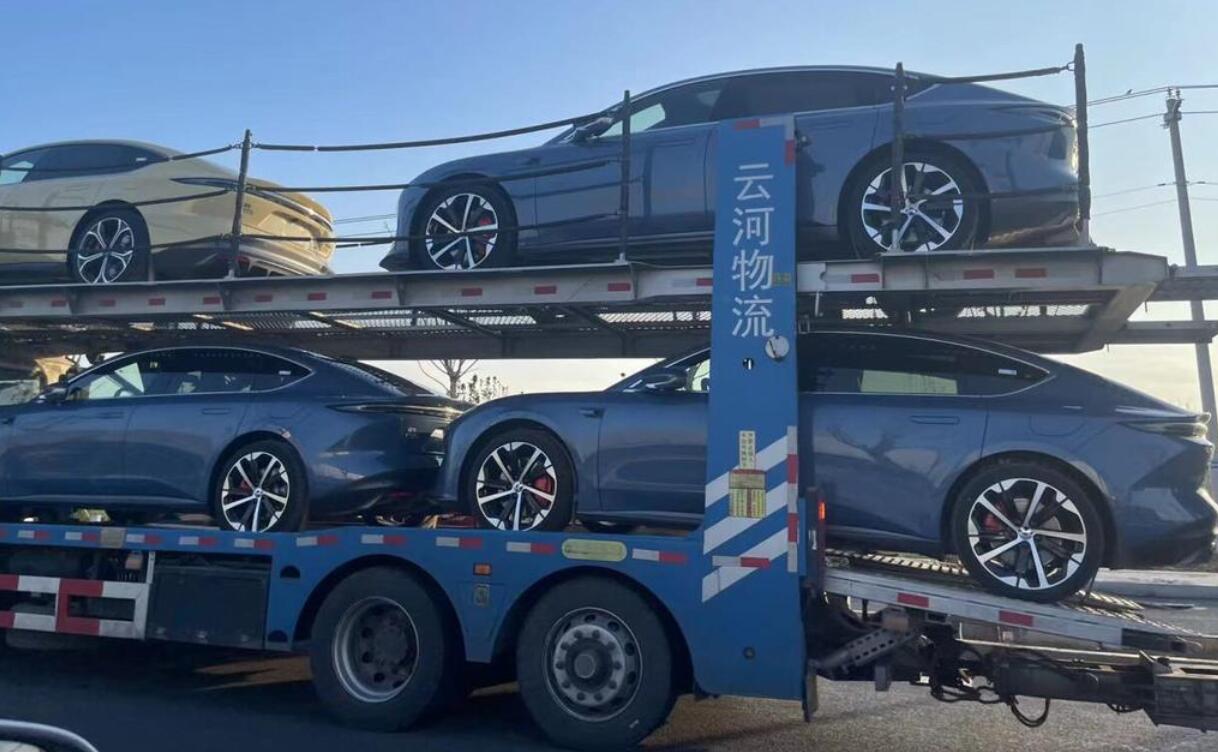 NIO will allow consumers to lock in orders for the ET5 starting September 9, with the first deliveries set for September 30, the company said in an August 26 post on its mobile app.

Also on August 26, NIO co-founder and president Qin Lihong said at the Chengdu auto show that the NIO ET5 will not be available for test drives when consumers are able to lock in their orders, and that those who wished to experience the model before deciding whether to buy it could do so after a test drive later in September.

NIO did not announce a date for the ET5 to open for test drives, though some Weibo bloggers say this will be available on September 24.

Separately, NIO mentioned during a Weibo interaction with users on August 25 that the ET5 will arrive in showrooms and allow users to view the car on-site starting September 9.

Today's development means that NIO has already started preparations for scheduling ET5 vehicles in its showrooms in China.

As of August 31, NIO had 72 NIO Houses, 339 NIO Spaces and 47 delivery centers in China, according to data released by the company on September 1.

The NIO ET5 was launched on NIO Day 2021, held last December 18, and became available for pre-order the same day.

Last December 19, William Li, founder, chairman and CEO of NIO, said in an interview with local media that the ET5 became the most pre-ordered model ever by NIO.

On the first day of the Chengdu auto show on August 26, Qin said he expects monthly sales of the ET5 to exceed those of the gasoline-powered BMW 3 Series in China within a year.