The latest US subsidy bill is discriminatory, and if the US government insists on this policy, BYD will consider temporarily abandoning the US market. 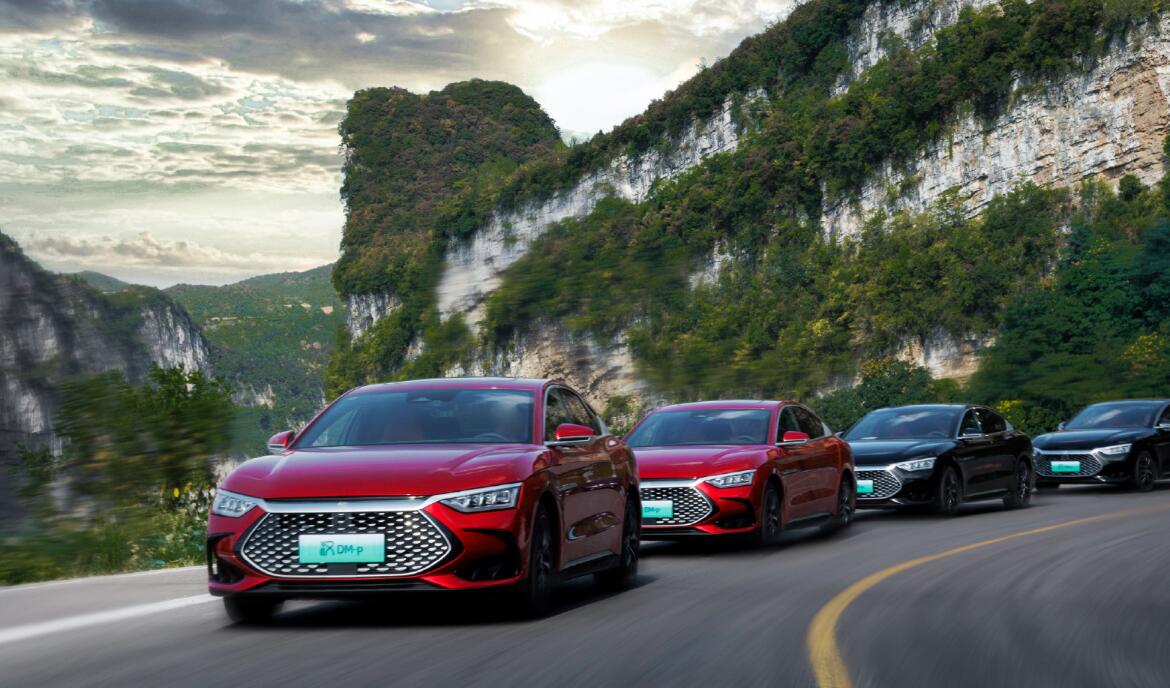 Although BYD's production capacity is growing rapidly, the waiting time for consumers has not been shortened due to the continued increase in order backlog.

BYD currently has a backlog of 700,000 orders, and the current waiting time for consumers who place orders now is 4-5 months, the company's chairman and president Wang Chuanfu said in a recent conference call, according to a report by local media Yiche today.

BYD's car deliveries in August were affected by power constraints and the Covid outbreaks but were up compared to July, Wang said, adding that the company will aim to achieve a monthly delivery of 280,000 units by the end of the year.

The BYD Seal, which recently began mass production, has now delivered more than 1,000 units, and deliveries of the model will improve significantly after a two-month capacity climb, Wang said.

In 2023, the Chinese new energy vehicle (NEV) market is expected to see sales between 9 million and 10 million units, and BYD aims to sell at least 4 million units, according to Wang. 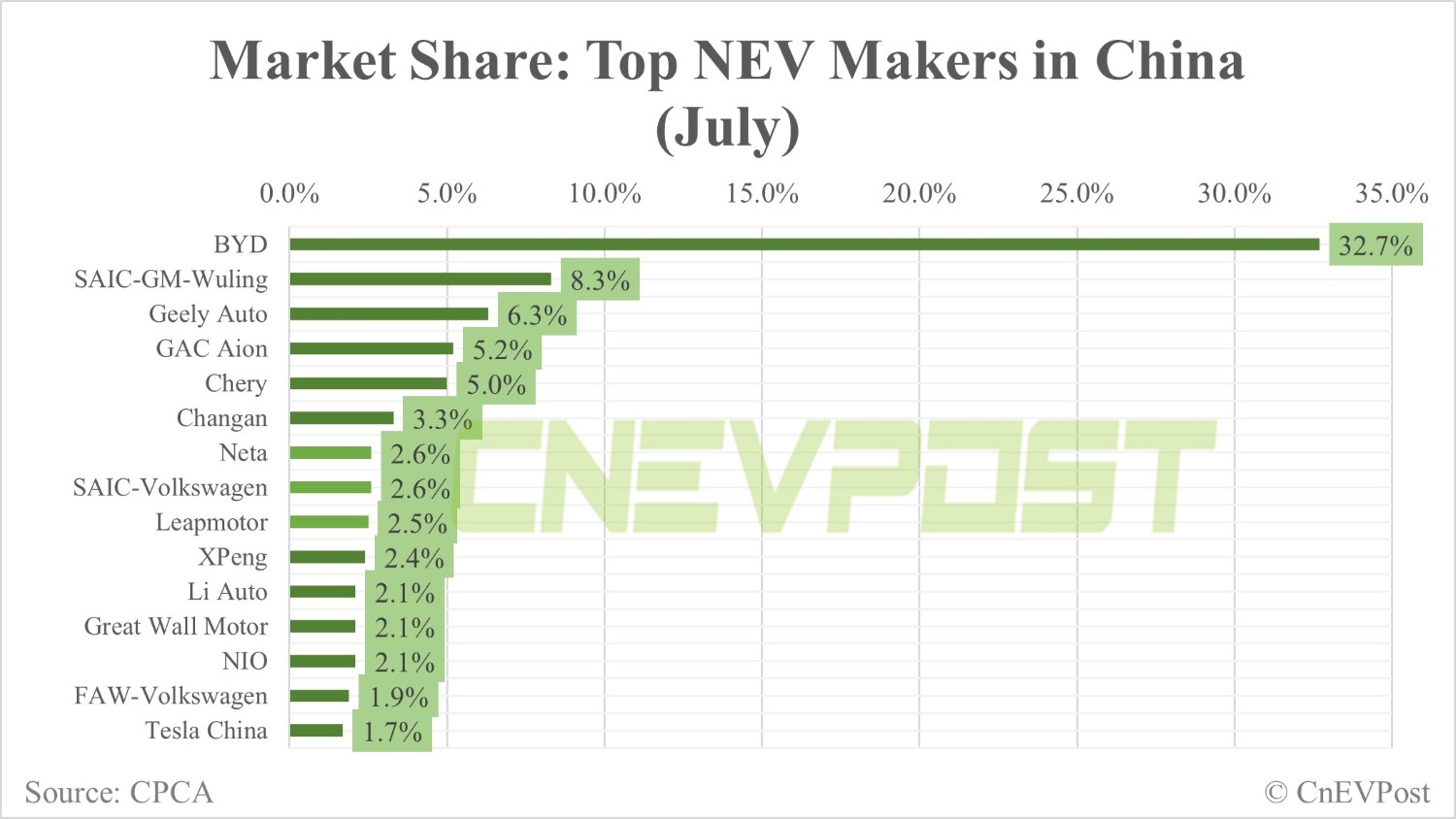 Because of the growth in sales scale, BYD's raw material procurement costs will be reduced by 3-5 percent each year. Even if China's subsidies for NEVs are completely withdrawn next year, the 5 percent cost reduction will offset that impact, Wang said.

As BYD's production capacity is released, the average depreciation and amortization cost per vehicle will be lower, so profit margins will gradually grow, according to Wang.

BYD's premium model planned for 2023 will have high-end intelligent assisted driving features, and the company has a holistic deployment of both hardware and software and will continue to lead through long-term innovation, Wang said.

BYD's new premium brand will have the first model priced at over RMB 1 million and it will have many exclusive new technologies, Wang said, adding that the company's fifth-generation DM-i system will be available in 2024.

BYD's battery capacity will be supplied mainly to the company itself in 2023, with a significantly larger proportion supplied to other car companies starting in 2024.

In terms of overseas market development, BYD will make Europe one of its main targets.

The latest US subsidy bill is discriminatory and reflects the US government's lack of confidence, Wang said, adding that if the US keeps insisting on this policy, BYD will consider temporarily abandoning the US market.

As background, US President Joe Biden signed the $750 billion Inflation Reduction Act of 2022 on August 16.

The bill provides consumers with a $7500 tax credit for electric vehicles, but requires that the cars be assembled in North America and that the materials and key minerals in the batteries come from the US or a country with which the US has a free trade agreement.

The company's sales figures for August are expected to be released in the coming days.

BYD to launch models including Tang, Han, Atto 3 in Europe this fall