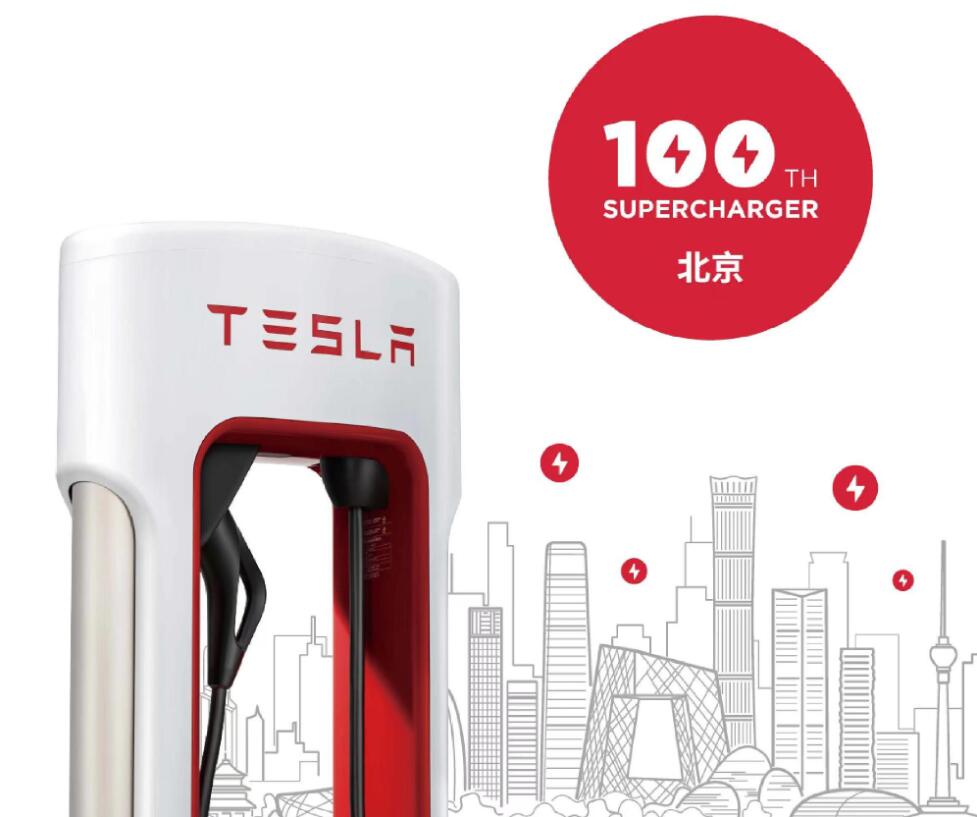 Tesla built its first Supercharger station in Beijing in June 2016 and put its 10th station in the city into operation in December 2017.

In addition to the 100 Supercharger stations, Tesla has 32 destination charging stations in Beijing, offering 110 charging piles.

Tesla hosted a T-talk event in Beijing on Tuesday to celebrate the milestone, and the company's head of Supercharger network development and operations, Zhang Lina, said Tesla will likely open its Supercharger network to other brands of electric vehicles (EVs) in the future.

Tesla has been considering and planning to open its Supercharger network to other brands in the future, and is still doing technical tests in China on whether the network will be compatible and adaptable to other brands after it opens, Beijing Daily quoted Zhang as saying.

In addition to the technical aspects, how to prioritize the charging experience and rights of Tesla owners after the opening is also an important consideration, she added.

At the NIO Power Day event on July 6, NIO co-founder and president Qin Lihong called on all EV brands to open their charging piles to all vehicle owners.