Tesla's China-made models have no current plans to use any new models of batteries, including the 4680 cell, it said. 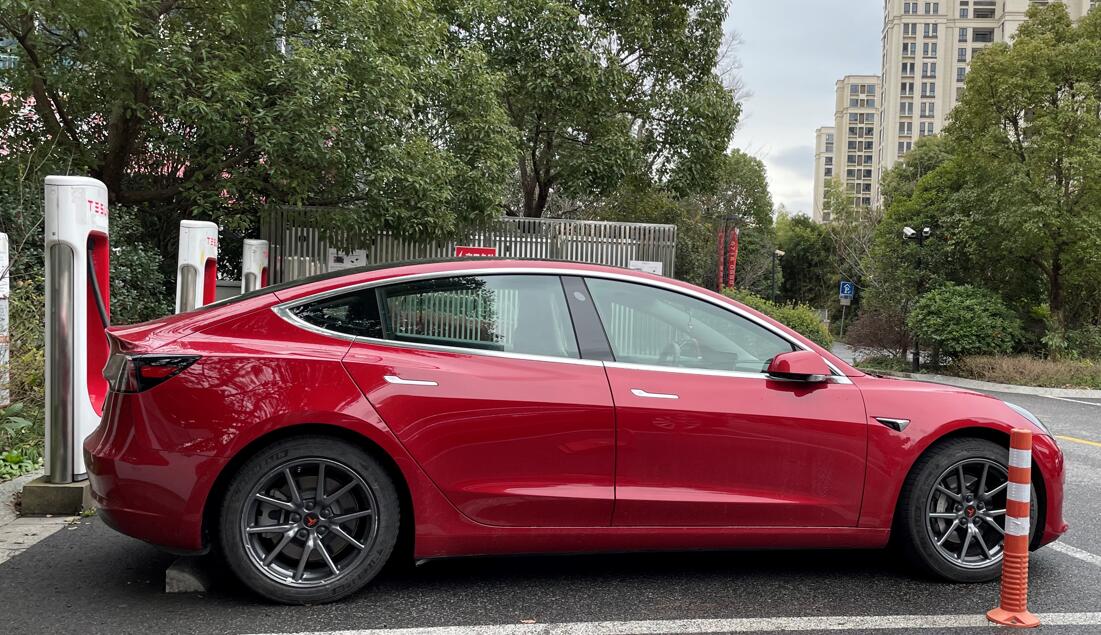 Tesla's China team has denied that locally produced vehicles will use new batteries, after some reports sparked speculation of an upcoming facelift for its models.

Tesla's China-made models have no current plans to use any new batteries, including the 4680 cell, the company said in a statement posted on Weibo today.

Regardless of which battery is used, Tesla's products to customers meet strict requirements and are well suited to meet safety, range, acceleration and other performance indicators, the statement said.

The recent speculation by certain individuals and self-media about "Tesla's upcoming model revamp" is a deliberate disinformation campaign to mislead consumers, Tesla said.

"We hope that people will provide us with clues and we will pursue the rumor mongers," the statement said.

Tesla also reminded consumers who have ordered vehicles to pay attention to changes in expected delivery dates and to schedule their pickups.

Tesla Giga Shanghai vehicles are typically exported to overseas markets in the first half of each quarter and supplied to the domestic market in the second half, the statement said.

On August 18, Sina Tech cited two people familiar with the matter as saying that Tesla will soon launch a new China-made Model 3, the biggest highlight of which will be the use of M3P batteries provided by CATL, with a range improvement of at least 10 percent.

Currently, Tesla's Giga Shanghai-produced Model 3 is powered by CATL's lithium iron phosphate batteries with a CLTC range of 556 km to 675 km, respectively. With the new battery pack, their range is expected to exceed 600 km and 700 km, the report said.

On August 3, LatePost reported that CATL will begin supplying Tesla with M3P batteries in the fourth quarter for the Model Y, which will be available early next year using the 72-kWh pack.

Because CATL's M3P batteries cost less, both the Model 3 and Model Y have room to drop in price with the new packs, Sina Tech's report said.

Tesla China sources said at the time that the news was a "rumor" and not factual, according to Caijing's report.