China's Hainan to completely ban sales of ICE vehicles by 2030

By 2030, 100 percent of new and replacement vehicles in the private sector in Hainan will be NEVs. 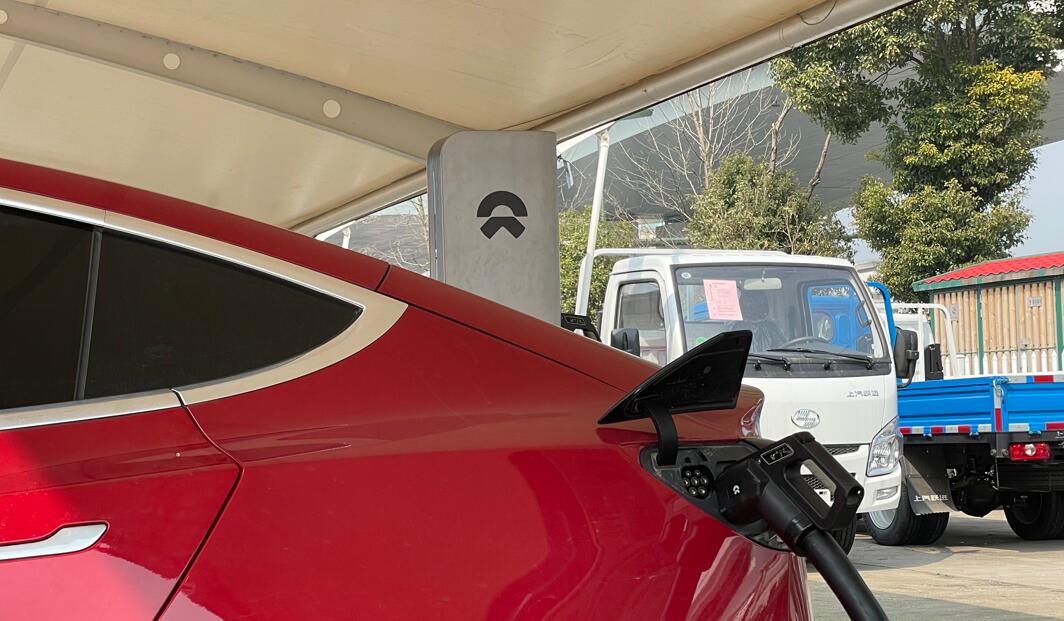 China's southernmost province of Hainan will begin a complete ban on the sale of conventional internal combustion engine (ICE) vehicles in 2030, becoming the first Chinese province to do so.

By 2030, the sales of ICE vehicles will be completely banned across the island of Hainan, the provincial government said in a carbon-peak implementation plan released today.

By then, vehicles in Hainan's public service and operational sectors will be fully powered by clean energy, except for special uses, the document said, adding that 100 percent of new and replacement vehicles in the private sector will be new energy vehicles (NEVs).

The document does not specify, but in China, NEVs generally refer to pure electric vehicles, plug-in hybrids, and fuel cell vehicles.

Hainan will accelerate the use of clean energy in the transportation sector, with a focus on light logistics and distribution, urban sanitation, rental cars, ride-hailing vehicles and other areas, to promote the replacement of ICE vehicles with NEVs.

By 2025, 100 percent of new and replacement vehicles in Hainan's public service sector and the operational sector will use clean energy, according to the document.

To support the timetable, Hainan will focus on solving the inconvenience of charging and optimizing the experience of using NEVs.

Specific plans for charging facilities include:

Hainan will use policies in areas including license acquisition, driving and parking to encourage residents to use NEVs and encourage cities to build zero-emission zones for motor vehicles.

By 2030, NEVs will account for more than 45 percent of all vehicle ownership in Hainan, and cities and counties basically built at least one motor vehicle zero emission zone.

Hainan's plan was released at a time when the issue of global warming is being taken more seriously as northern hemisphere countries and regions have been hit by prolonged hot weather over a wide area this year.

Tight power supply and demand due to high temperatures and drought have led to recent widespread power restrictions in some places, impacting industrial production as well as people's daily lives.