Nearly 350,000 charging piles in Chongqing, Zhejiang and Hubei will be limited in charging power during the peak hours of 15:00-22:00. 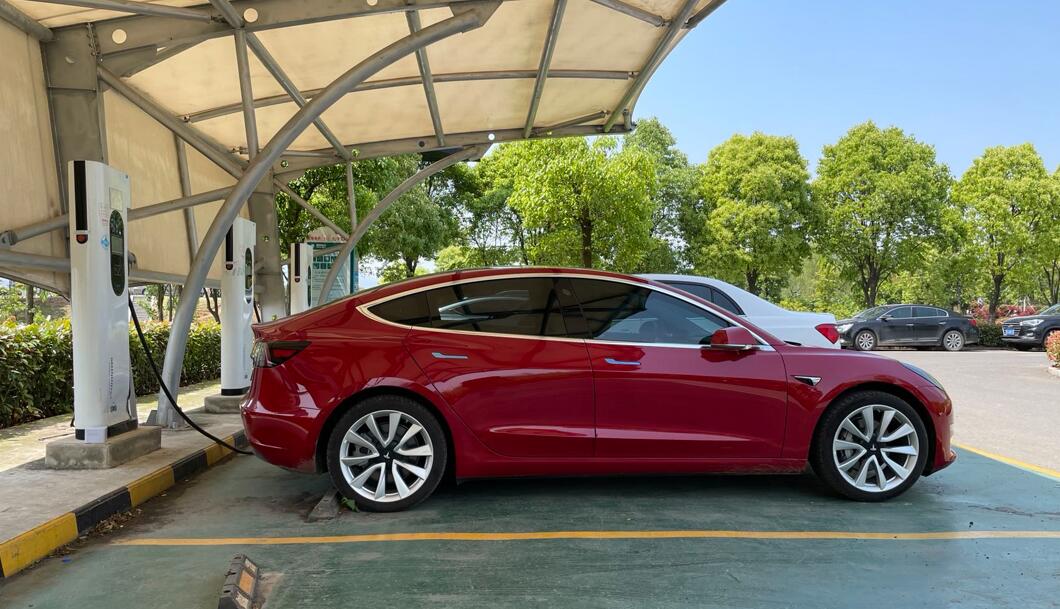 More electric vehicle (EV) owners may have to start feeling some inconvenience as the power crunch due to high temperatures continues.

With several Chinese provinces experiencing record high electricity loads under the influence of hot weather, State Grid has begun a pilot in some areas to encourage owners to charge during off-peak hours in order to ensure the safe operation of the power grid during peak usage.

The first areas covered by the pilot are Chongqing, Zhejiang and Hubei, covering nearly 350,000 charging piles, according to a CCTV report today.

During the peak electricity consumption hours of 15:00-22:00, the maximum charging power of these charging piles will be limited and EV charging time will be increased by 5-6 minutes, according to the report.

As compensation, State Grid will give a discount on charging service fees. The CCTV report did not mention how long the measure will be implemented.

In addition, State Grid will encourage EV owners to charge at night when electricity use is low by offering coupons for a 50 percent discount on charging service fees.

The three pilot areas have nearly 800,000 EVs, and if they all charge during peak hours, they would add an additional 2 million kilowatts of load to the grid, equivalent to the electricity load of more than 300,000 home uses, the report said, citing a State Grid source.

By the end of June 2022, China had 310 million vehicles, including 10.1 million new energy vehicles (NEVs), according to data released by China's Ministry of Public Security on July 6.

Of these NEVs, 8.1 million are pure electric vehicles, accounting for 80.93 percent of the total.

In the first half of this year, a record 2.21 million NEVs were registered in China, according to the data.

As of July, there were 1.575 million public charging piles in China, according to the China Electric Vehicle Charging Infrastructure Promotion Alliance.

This summer's prolonged period of unusually high temperatures has led to a large number of areas facing power supply constraints, particularly in southwestern Sichuan and Chongqing, which rely heavily on hydropower.

One NIO House in Chengdu, Sichuan, was not allowed to turn on its air conditioning because of power supply restrictions, so staff told vehicle owners they were not advised to visit the store, according to a report in My Caijing earlier this week.

The battery swap station at a service center on Chengdu Airport Road and the charging piles were left without power, and the charging of some vehicles under repair may be affected, according to the report.

On social media, some XPeng Motors owners said they received text message alerts that several of the company's supercharging stations in Chengdu would be open for a limited time or temporarily closed.

Are NIO and BYD affected by latest power crunch in China?