Of these, 8.1 million are pure electric vehicles, accounting for 80.93 percent of the total number of NEVs. 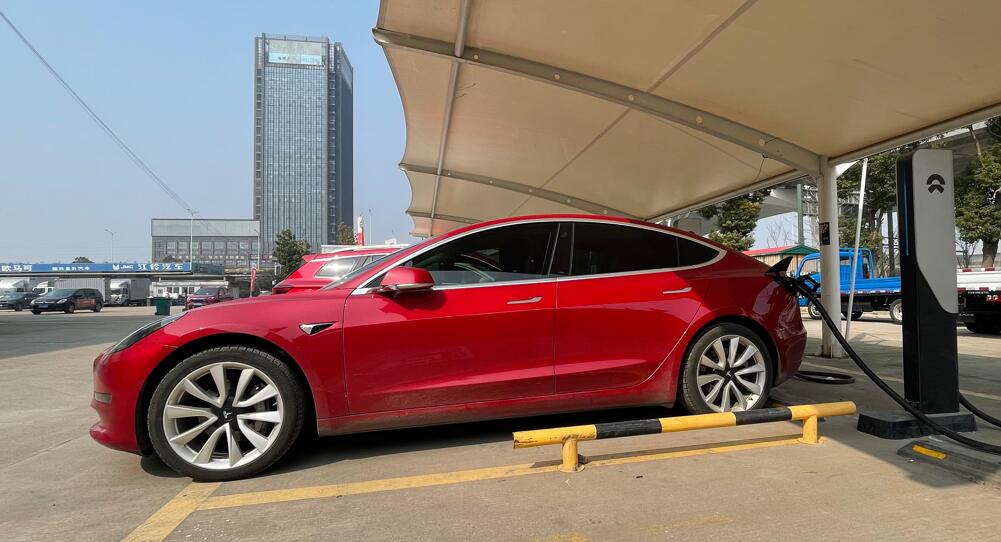 By the end of June 2022, China had 310 million vehicles, of which 10.1 million were NEVs, according to data released today by China's Ministry of Public Security.

It is worth noting that NEVs account for only 3.23 percent of all vehicle ownership, meaning they are only at the very beginning of replacing traditional internal combustion engine vehicles.

Of the 10.1 million NEVs, 8.1 million are pure electric vehicles, accounting for 80.93 percent of the total number of NEVs.

In the first half of this year, a record 2.21 million NEVs were registered in China, the data show.

This is an increase of 1.11 million vehicles, or 100.26 percent, compared to the first half of last year.

The share of NEVs among all new registrations was 19.90 percent, meaning one in five car buyers bought a NEV, according to the data.

By the end of June, 81 cities in China had more than 1 million vehicles, an increase of seven cities over the same period last year, according to the data.

By the end of June, the number of car drivers in China was 454 million, according to the data.

In the first half of this year, the number of people who newly obtained driving licenses was 11.03 million.

Preliminary statistics show that in June, retail sales of passenger cars in China were 1.296 million units, up 22 percent from a year earlier and 42 percent from May, the China Passenger Car Association said earlier today.