Starting August 18, NIO will push the update in batches to vehicles with software version NIO OS Banyan 1.0.1 CN and above, which will bring more than 60 feature additions and optimizations, according to the information posted on its mobile app.

Also, in line with its expansion in international markets, NIO OS adds country codes at the end of the version number to distinguish between software versions in different countries. For example, in NIO OS Aspen 3.0.0 CN, "CN" stands for China.

NIO started delivering the ET7 on March 28, and the model is currently available only in China, with a total of 9,385 units delivered so far, according to data monitored by CnEVPost.

The following is part of the changelog of the NIO OS Banyan 1.0.1 CN update. 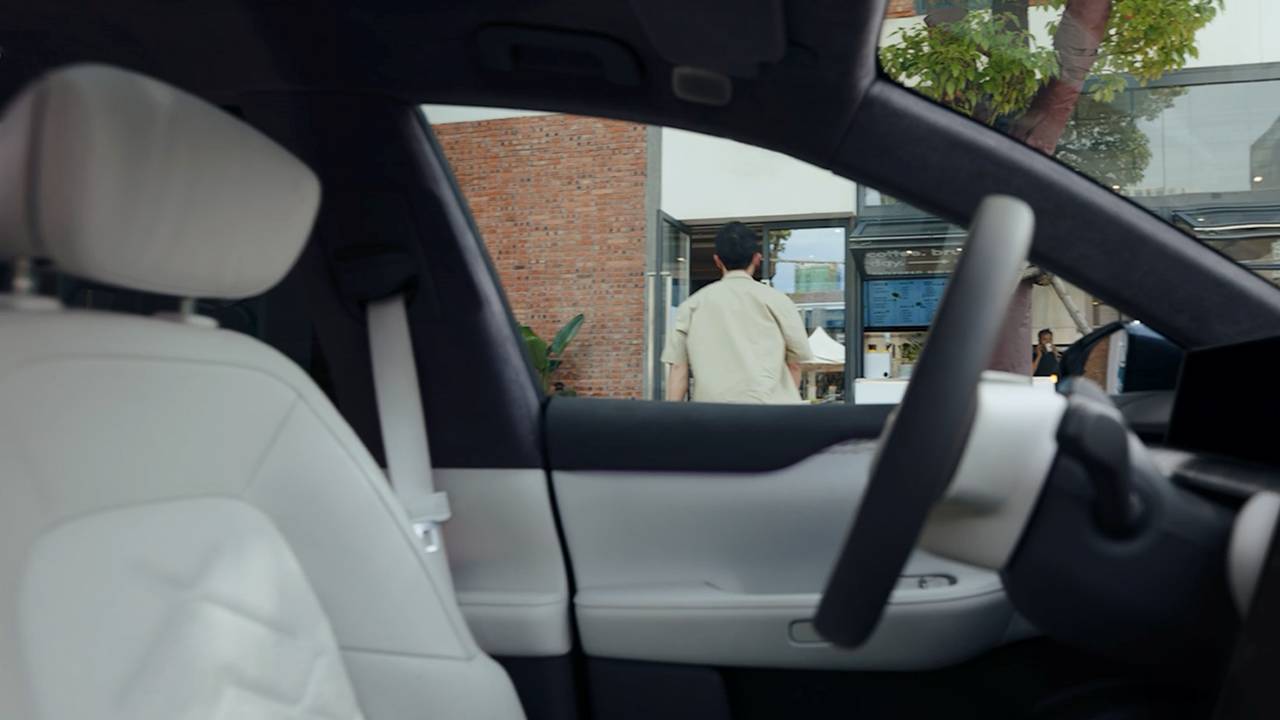 Using this mode allows the vehicle to remain powered on when the owner leaves the vehicle for a short period of time so that the temperature inside the vehicle remains stable.

There is no need to restart the vehicle when the owner returns, and the functions including seat ventilation and heating will remain in their original state.

This feature can improve the driving experience in hot and cold weather, but it cannot be turned on when the vehicle has a range of less than 10 km. 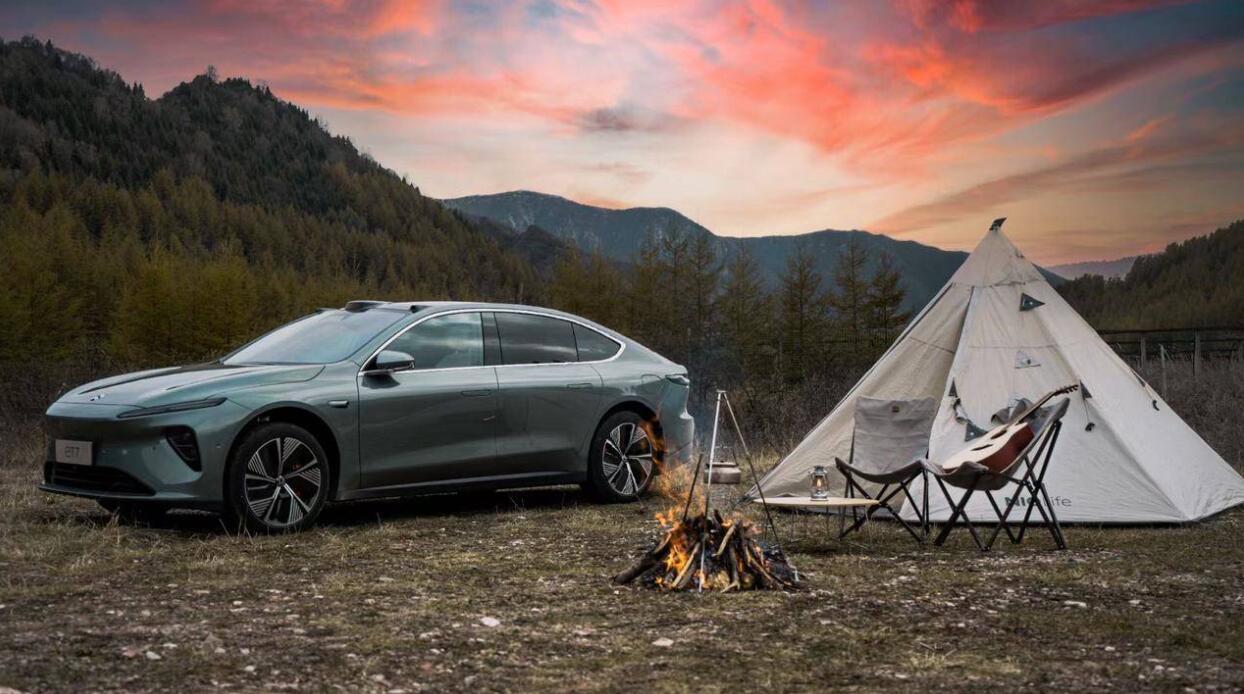 The vehicle will not be able to adjust the gears in this mode to avoid the user's misuse during the rest time.

When the vehicle range is less than 10 km, this mode will be actively exited and the windows will be automatically lowered to the ventilation height. 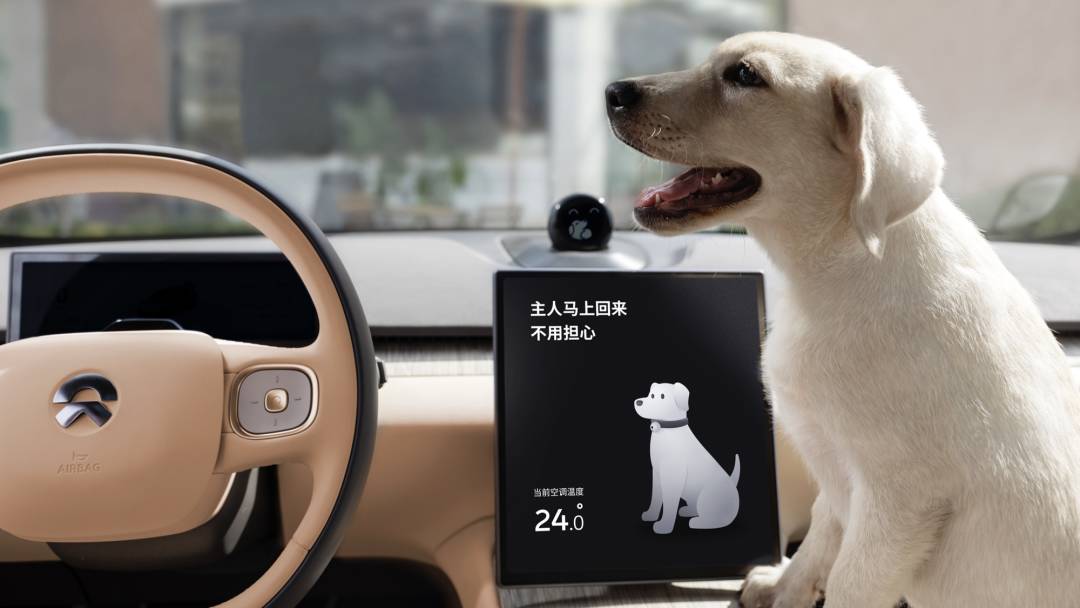 This mode is for the scenario where the pet is left inside the car, the temperature inside the car will remain constant, and the gears, as well as the windows and doors, will not be adjustable.

In order to avoid passers-by misunderstanding that the pet is trapped in the car, the center control will display an exclusive screen to remind pedestrians not to worry.

The update also brings a car version of the popular video app Bilibili, which includes videos and FM.

If the vehicle is in D or R while the video is playing, the content will switch from video status to listening status.

The update adds a battery swap information card in the bottom right corner of the main screen, which shows the number and capacity of batteries, the queuing situation and the operation of battery swap stations.

The update also brings the battery swap service hotline button, so owners can quickly contact the staff when they have a problem. 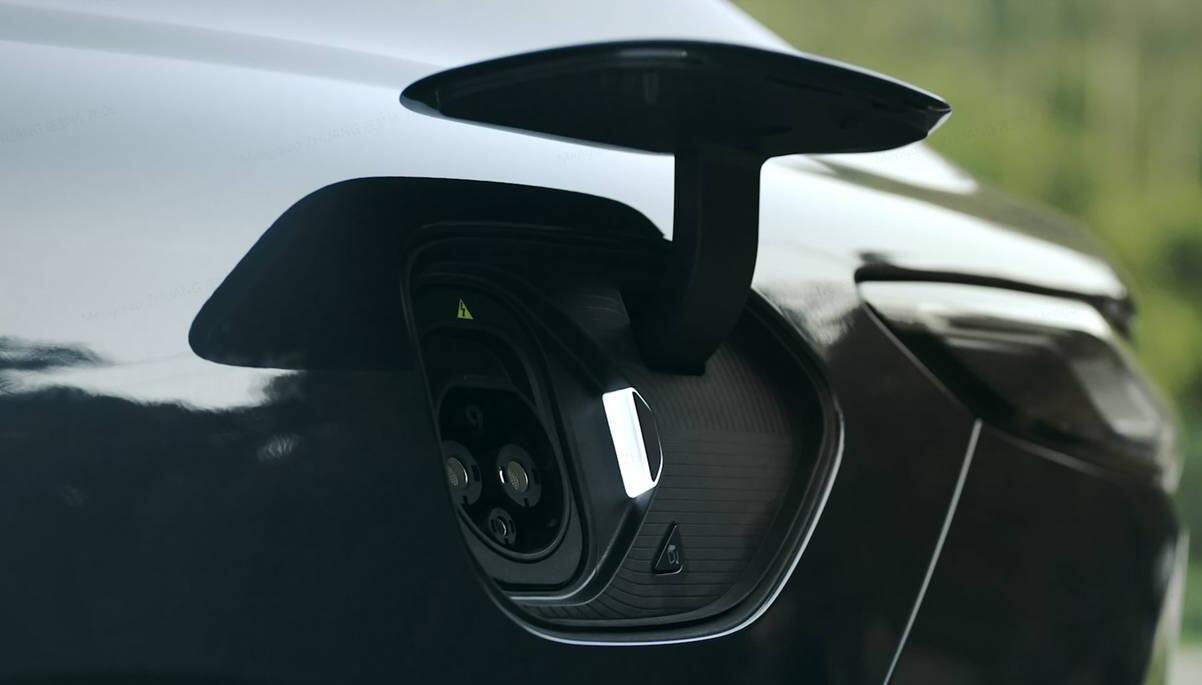 Under the previous design, owners who wanted to end charging had to go inside the vehicle and tap on the screen to stop charging.

With this update, the owner only needs to press and hold the lock button inside the charging port to end charging when the vehicle is unlocked.

The dynamic Environmental Simulation Display (ESD) feature has been further upgraded to show up to five lanes of traffic instead of three.

On the model display, the update adds the display of accident warning signs, medium buses and light trucks.

The update also optimizes vehicle centering performance and stability, improving the ability to center the vehicle on curves and reducing misaligned vehicle movements.