Changan Shenlan and key suppliers have suspended production of the SL03 vehicle and parts since August 15 in order to ensure electricity supply for residents. 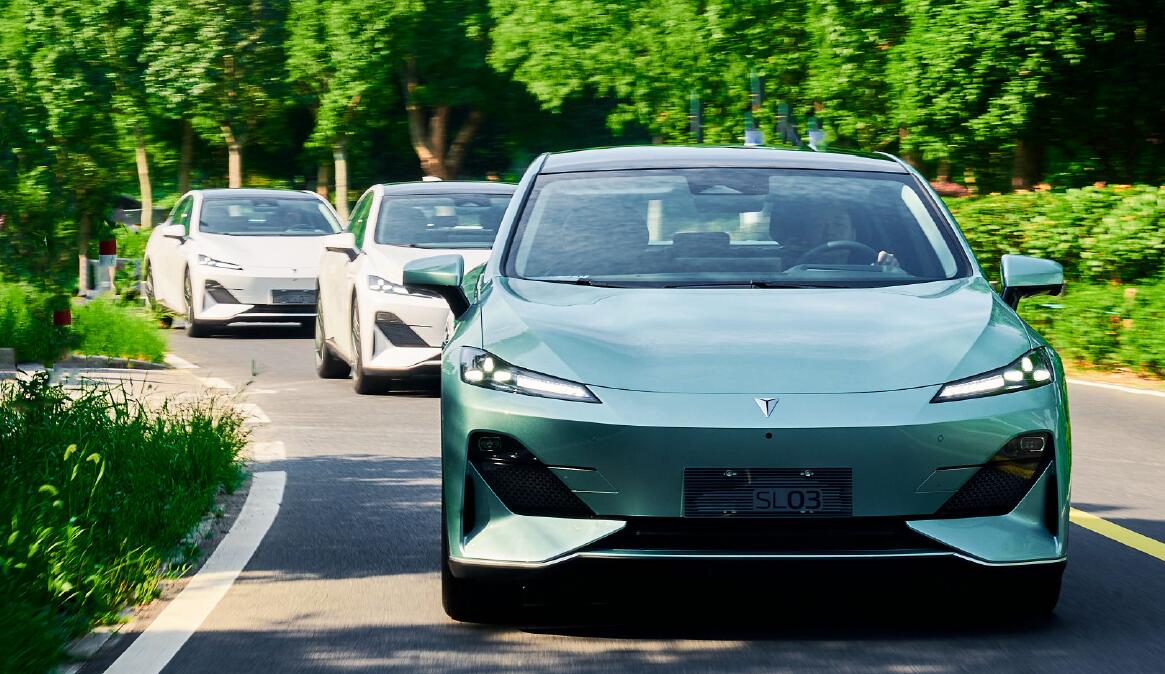 Sichuan and Chongqing in southwestern China are experiencing severe power shortages, with local car companies bearing the brunt of the problem.

Chongqing-based Changan Automobile announced Thursday that the production of the Shenlan SL03, the first model of its Shenlan brand, will be suspended until August 24.

It's the first major setback for the model, considered one of the Tesla Model 3's main competitors, since its official launch on July 25.

About an hour after the launch at the time, Changan announced that the number of pre-orders for the Shenlan SL03 exceeded 10,000 units. Its deliveries had been expected to begin earlier this month.

Chongqing and Sichuan have faced unprecedented challenges in power supply this year as they have been hit by extreme and persistent heat rarely seen in decades, Changan's statement said yesterday.

To ensure electricity for residents, Changan Shenlan and key suppliers suspended the production of SL03 vehicles and parts on August 15, according to the statement.

The suspension, which is expected to last until August 24, will have an impact on the number of SL03s produced and the size of deliveries this month, Changan said, adding that they apologize for it.

"We will do everything we can to try to get SL03 deliveries to start at the end of this month," Changan said.

Unlike the Tesla Model 3, Changan is offering the Shenlan SL03 in three power forms - an all-electric version, an extended-range version and a version with a hydrogen fuel cell - with a starting price of RMB 183,900 ($27,240).

The attractive specifications of the model, as well as the prices, have drawn a lot of interest and local analysts also have high expectations for the model.

The Shenlan SL03 has a clear advantage over its competitors in its class in terms of design, performance and intelligence, with a product definition that is more in line with the needs of younger consumers, said Huaxi Securities analyst Cui Yan's team, in a July 25 research note.

Chongqing authorities said in an August 16 document that industrial companies included in a list will need to suspend power consumption from 0:00 August 17 to 24:00 August 24 in order to ensure the supply of electricity for residents.