The Changan Shenlan SL03 is expected to be a hot seller in China's mainstream NEV market, with steady-state monthly sales expected to top 15,000 units, analysts say. 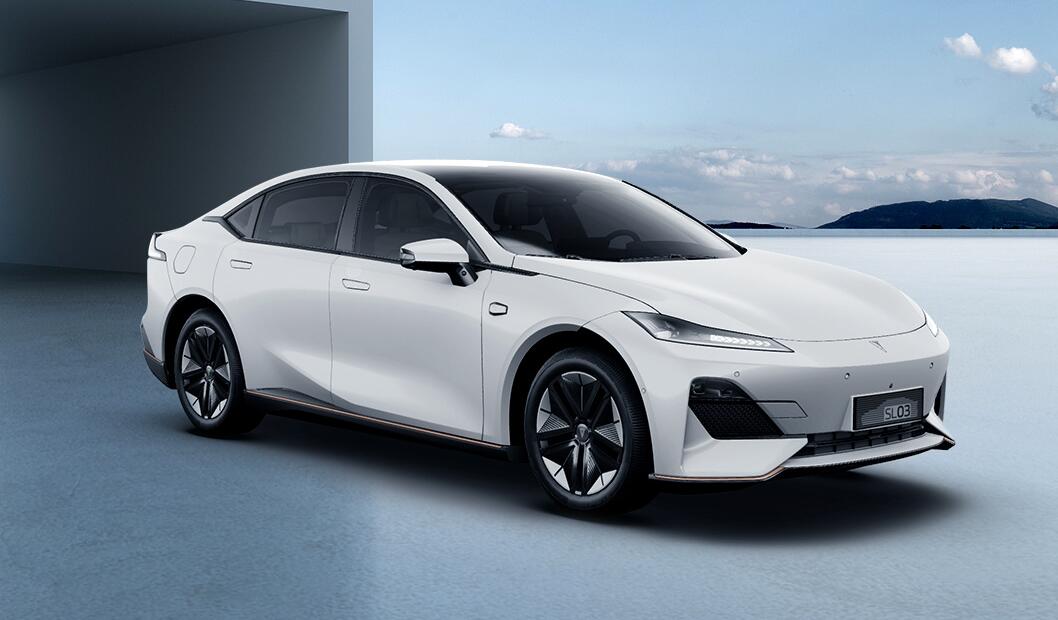 The Tesla Model 3 is targeting one of the largest market spaces in China, so it's not surprising to see a flurry of potential competitors emerge.

Changan Automobile, based in the southwestern Chinese city of Chongqing, officially unveiled the Shenlan SL03 electric sedan at a launch event Monday night, which is set to become another strong competitor to the Tesla Model 3 after BYD's Seal model.

Unlike the Tesla Model 3 and BYD Seal, Changan is offering the Shenlan SL03 in three power forms - all-electric, extended-range and hydrogen fuel cell.

The extended-range version of the model is available only as one option for RMB 168,900 with a combined range of 1,200 km.

Deliveries of the pure electric and extended-range versions of the Shenlan SL03 are expected to begin in early August. 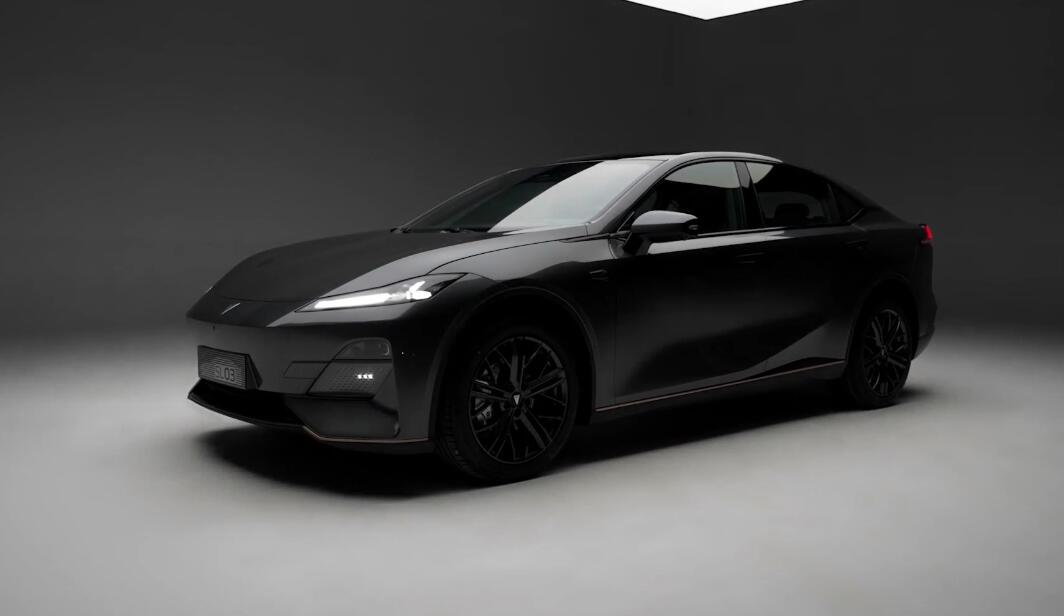 In addition to these three options, the hydrogen fuel cell version of the Shenlan SL03 has a CLTC range of 730 km and is priced at a whopping RMB 699,900, making it essentially a showcase of technical capability rather than a product for consumer adoption.

About an hour after the launch, Changan announced that the number of pre-orders for the Shenlan SL03 exceeded 10,000 units. 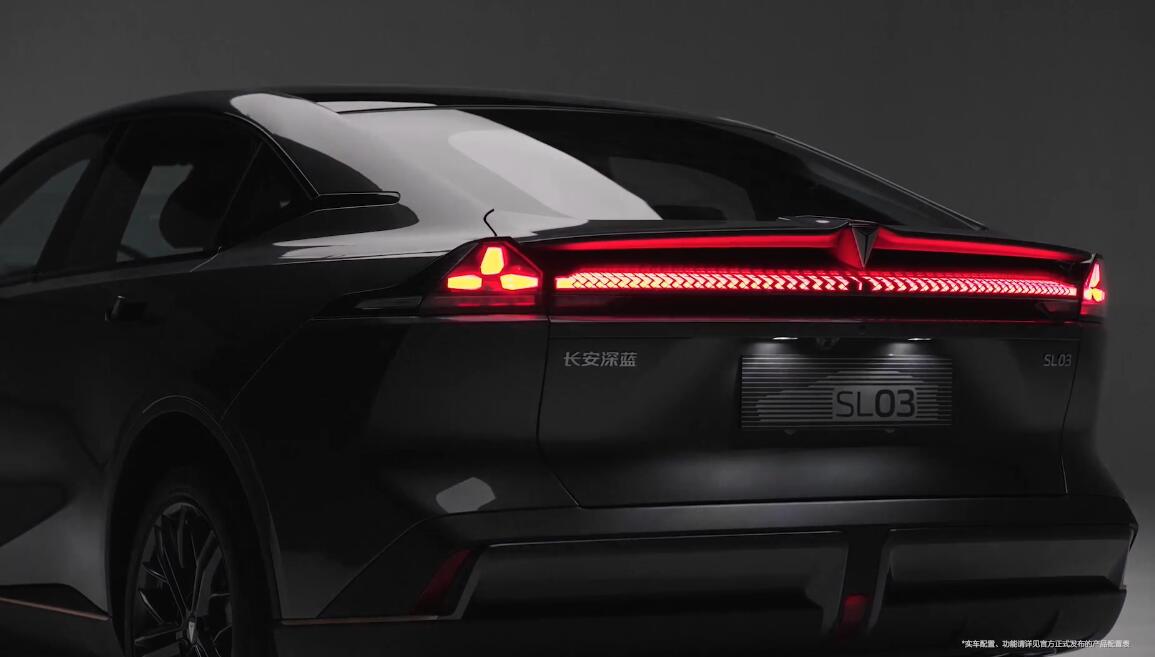 The extended-range version of the Shenlan SL03 is equipped with a 1.5L four-cylinder engine and an electric motor with a maximum power of 160 kW and peak torque of 320Nm, and a 28.39 kWh lithium iron phosphate battery pack.

The Shenlan SL03's hydrogen fuel cell version has an electric motor with a maximum power of 160 kw and a peak torque of 320 Nm. It accelerates from 0-100 km/h in 9.5 seconds and can be refueled with hydrogen fuel in as little as 3 minutes.

Changan has introduced APA 7.0 remote valet parking for the model, which will upgrade the vehicle to 34 sensing hardware if users subscribe to the service.

Changan has also introduced a Pilot Assisted Driving feature for the Shenlan SL03 called NID 3.0, which is available for pre-order along with APA 7.0 at a current discounted price of RMB 20,000. However both features are only available on the pure electric versions.

The Shenlan SL03 comes standard with the Qualcomm 8155 chip, which is the cockpit chip commonly used in flagship models sold in China today. 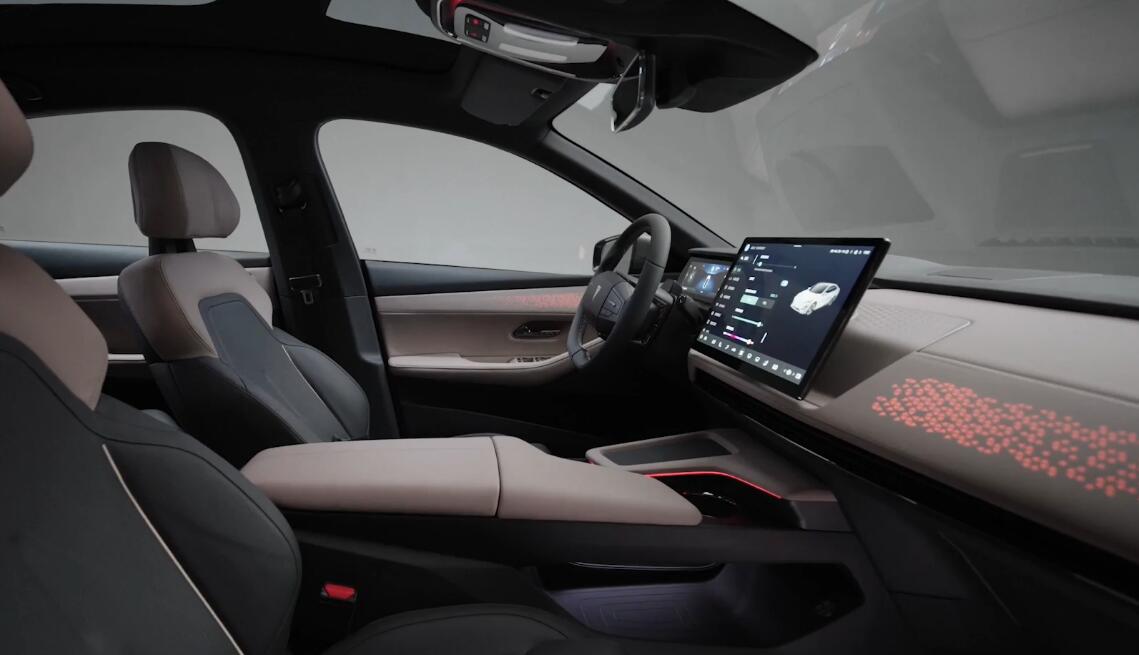 The Shenlan SL03 has clear advantages in design, performance and intelligence among its competitors in its class, with a product definition that is more in line with the needs of younger consumers, said the team lead by Cui Yan, an analyst at local Chinese brokerage firm Huaxi Securities, in a research report on Monday evening.

The extended-range version of the Shenlan SL03 is priced as low as RMB 168,900 and has high cost-effectiveness and is expected to account for 60 percent of the SL03's total sales, according to the team.