Chip prices are plummeting, are NIO and XPeng benefiting from it?

Pressure from the supply chain has eased recently, and prices of core components including chips have fallen, but not by much, said NIO's William Li. 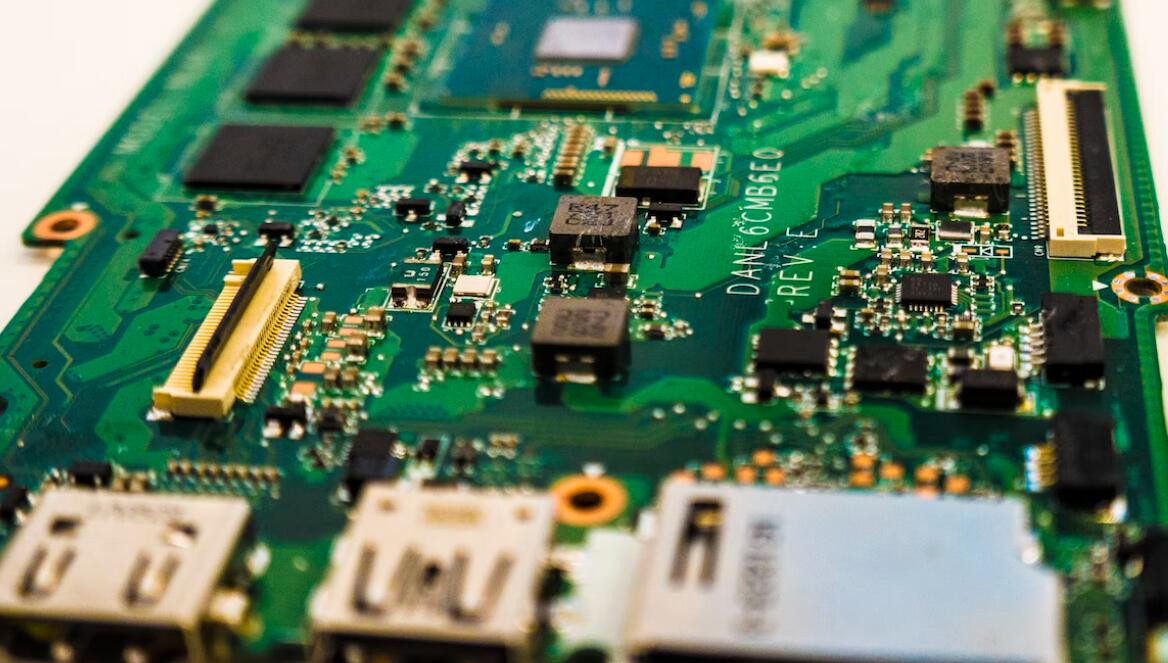 A year ago, the global automotive industry was hit by chip shortages and price spikes, with Li Auto reportedly buying chips at 800 times the normal level last October.

Yet, the recent plunge in chip prices has become the focus of new discussions. Does this mean better times for the auto industry, especially for electric vehicle (EV) makers that use a lot of chips?

Over the past two years, the chip industry supply chain was disrupted by the Covid epidemic, causing chip prices to skyrocket. But today, chip prices are plummeting, China's state broadcaster CCTV reported on August 15.

A chip from STMicroelectronics, used in electronic control systems, had risen to RMB 3,500 apiece in 2021, but is now down to RMB 600, a drop of more than 80 percent, according to the report.

Another chip, which was priced at around RMB 200 apiece in 2021, is now selling for just around RMB 20 each, a 90 percent drop, according to the report.

However, it is worth noting that the current decline in chip prices mainly appeared in the field of consumer electronics, the automotive sector chip prices are still not significantly lower.

Some chips have seen prices fall, but not by much, and overall chip prices have remained relatively stable in recent times, Yicai said in Wednesday's report, citing a number of automotive industry executives.

Supply chain pressure has eased recently, and prices of core components including chips have fallen, but not by much, the report said, citing William Li, founder, chairman and CEO of NIO.

XPeng Motors chairman and CEO He Xiaopeng said the price of automotive chips is basically stable but the situation has slightly improved, according to the report.

Xiao Yong, deputy general manager of GAC Aion, said the company has not felt the chip prices fall back, only that the previous tight chip supply situation has eased.

Chip prices should come back down in the future, but that has not yet been reflected in the company's purchasing costs, Xiao said.

There has been a steady stream of price cuts in the chip market since June, and recent price cuts have remained strong, the report said.

The core of the chip problem is hype, manufacturers will make high investments after gaining high profits, and people do not need to worry too much about chip supply in the future, the CPCA said.