Tencent is the largest institutional shareholder of NIO, and its holding subsidiary Tencent Music entered into a partnership with Dolby Laboratories last month. 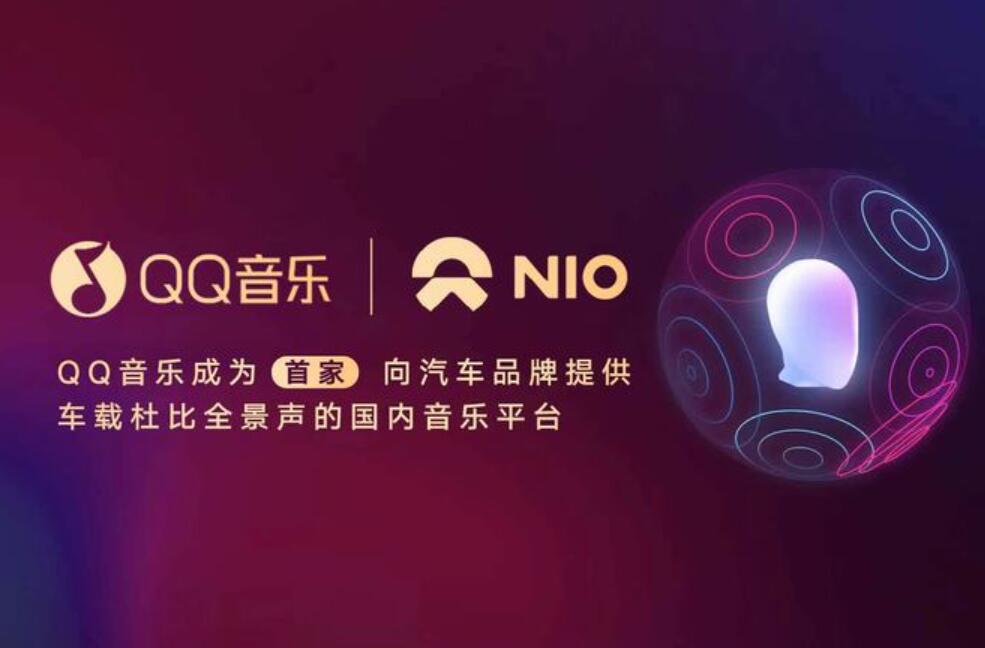 QQ Music will provide immersive Dolby Atmos music to NIO OS Banyan-equipped vehicles, which can take full advantage of Dolby Atmos with the support of the car's powerful audio system, according to a press release today.

NIO owners will be able to get the service in their cars through an OTA upgrade. It's worth noting, however, that all QQ Music users will need to open Super Member access if they want to get Dolby Atmos. 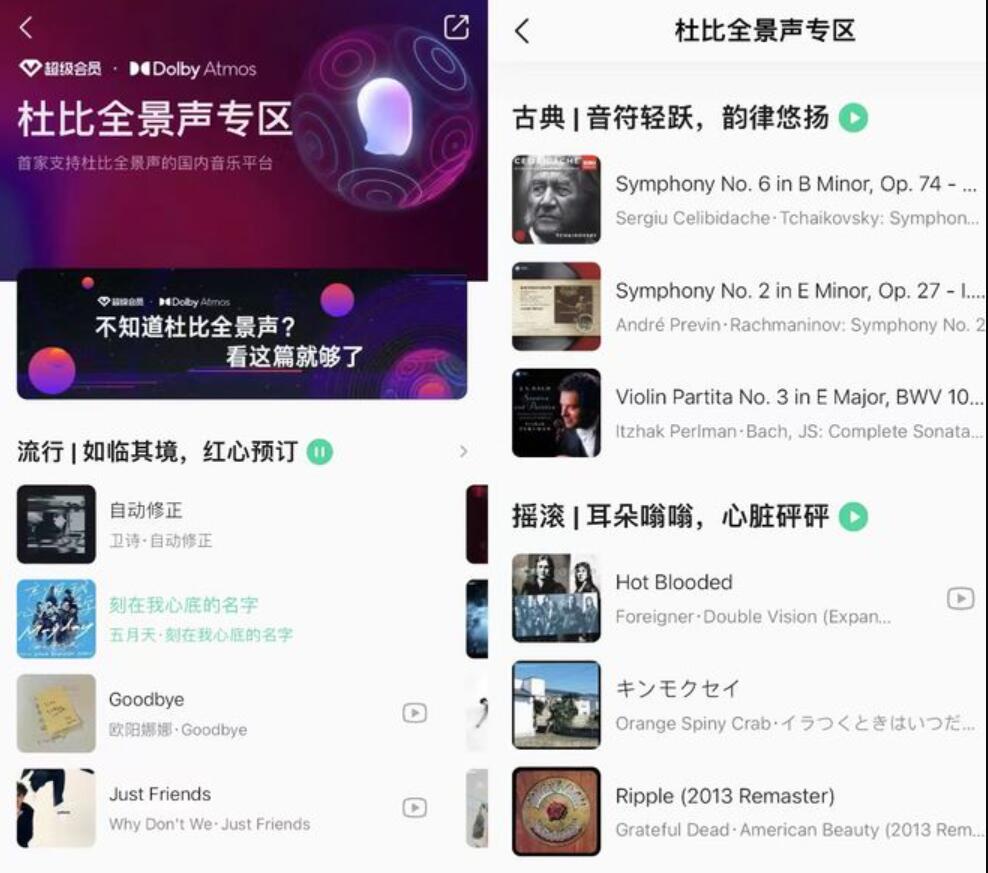 For models from the NIO NT 1.0 platform, including the NIO ES8, ES6, and EC6, NIO OS will use the Aspen software architecture.

For models from the NIO NT 2.0 platform, including the ET7 and subsequent models, NIO OS will adopt the Banyan software architecture.

Models based on the NT 2.0 platform, including the NIO ET7, ET5 and ES7, support Dolby Atmos, resulting in an immersive experience.

Back to Tencent, the company is the largest institutional shareholder of NIO after the electric vehicle company's founding team.

The Tencent entity owns 9.8 percent of NIO, second only to the company's founding team's 9.9 percent and ahead of Baillie Gifford & Co's 6.5 percent, according to the company's Hong Kong IPO prospectus in late February.

But NIO's founding team has 39 percent of the voting rights, higher than Tencent's 17.4 percent and Baillie Gifford's 3.5 percent.