Over the past two years or so, not only Tesla but the entire Chinese NEV industry has grown tremendously, Grace Tao said. 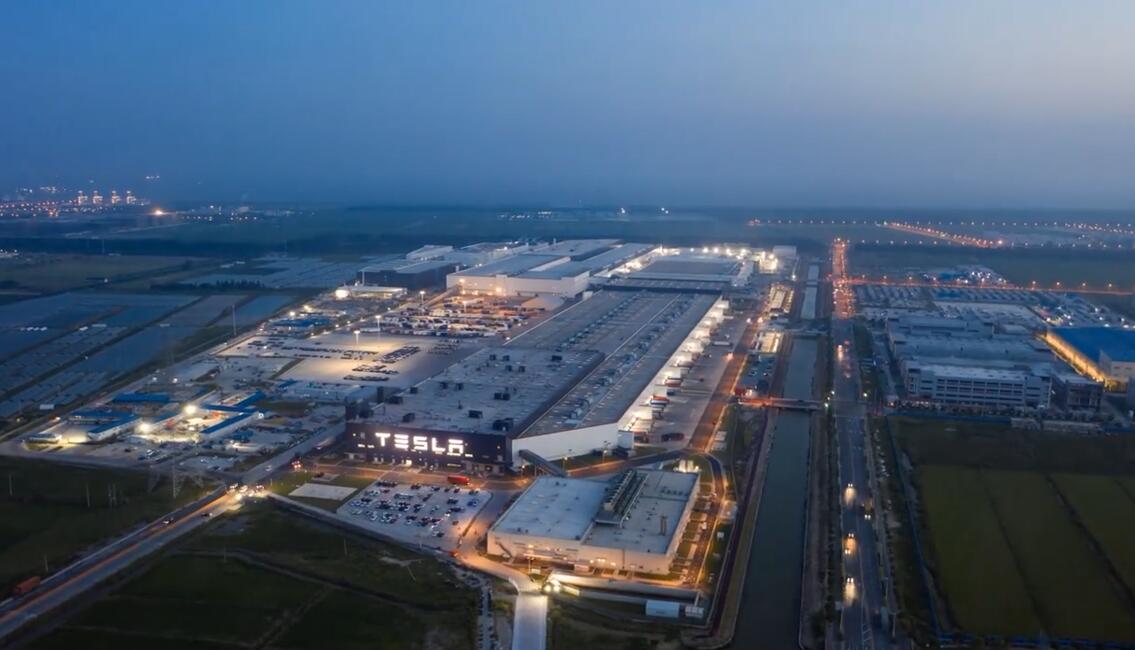 The Giga Shanghai's 1 millionth production vehicle rolled off the assembly line on August 13, and Musk expressed his congratulations in a tweet on Sunday.

Tao also shared a photo taken at the January 7, 2019, groundbreaking ceremony for the construction of Tesla's Shanghai plant in her Weibo post, saying that not just Tesla but the entire new energy vehicle industry in China has grown tremendously in the past two years or so. 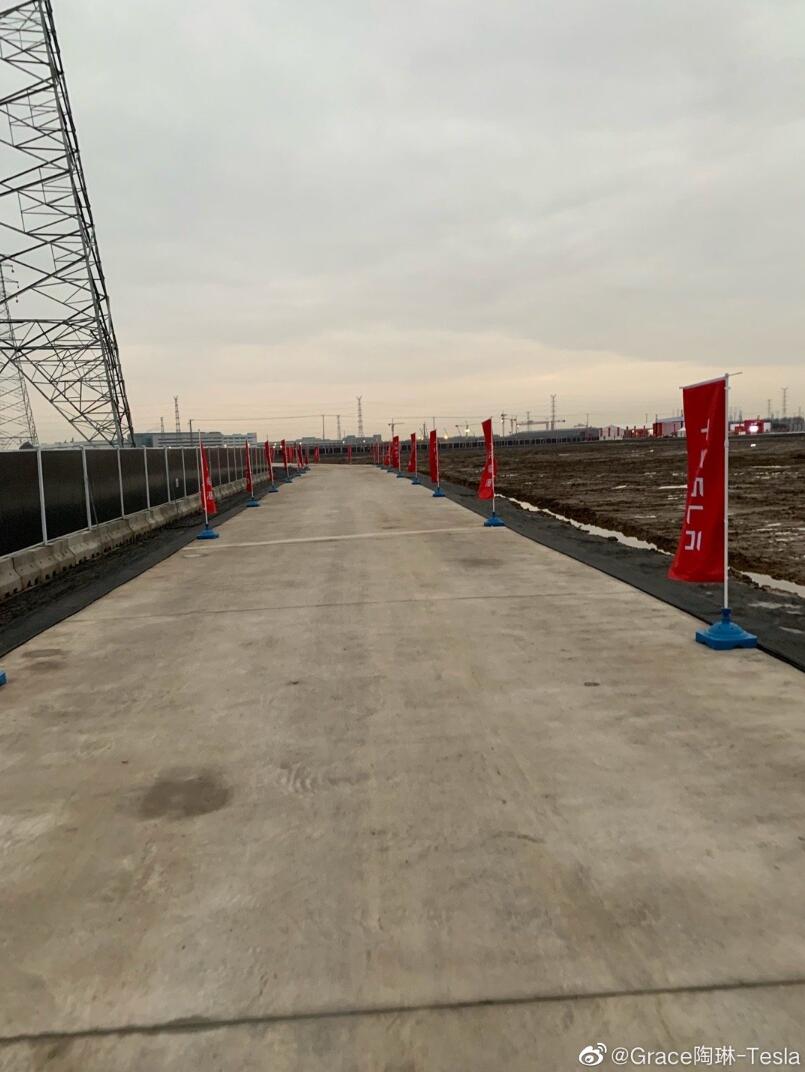 With the rapid development of Tesla and China's new car-making forces including NIO, XPeng Motors and Li Auto, China's electric vehicle industry chain is changing at an unprecedented pace.

Last August, Xinhua quoted Yuan Guohua, chairman of Lingang Group, as saying that by the end of 2021, Tesla's Shanghai Gigafactory will have about 90 percent of its parts supplied by local suppliers.

At the end of last year, Tao said in an interview with local media that Tesla's Shanghai factory has already localized more than 90 percent of its supply chain.

The Tesla Shanghai factory project is the first wholly foreign-owned auto manufacturing project in China and Tesla's first Gigafactory outside the US. It currently produces the Model 3 sedan and Model Y SUV.

Giga Shanghai now has an annual production capacity of more than 750,000 units, making it Tesla's largest factory in the world, according to the company's second-quarter earnings report, which was released on July 20.

Tesla upgraded Giga Shanghai's production line between late July and early August, and according to multiple media reports, annual production capacity expanded to around 1.1-1.2 million units after the upgrade.