The annual NIO Day is the most important event for NIO to announce new products and technologies.

The candidate cities for the NIO Day 2022 event location have been narrowed down to three, after 10 cities made the initial shortlist at the end of last month. 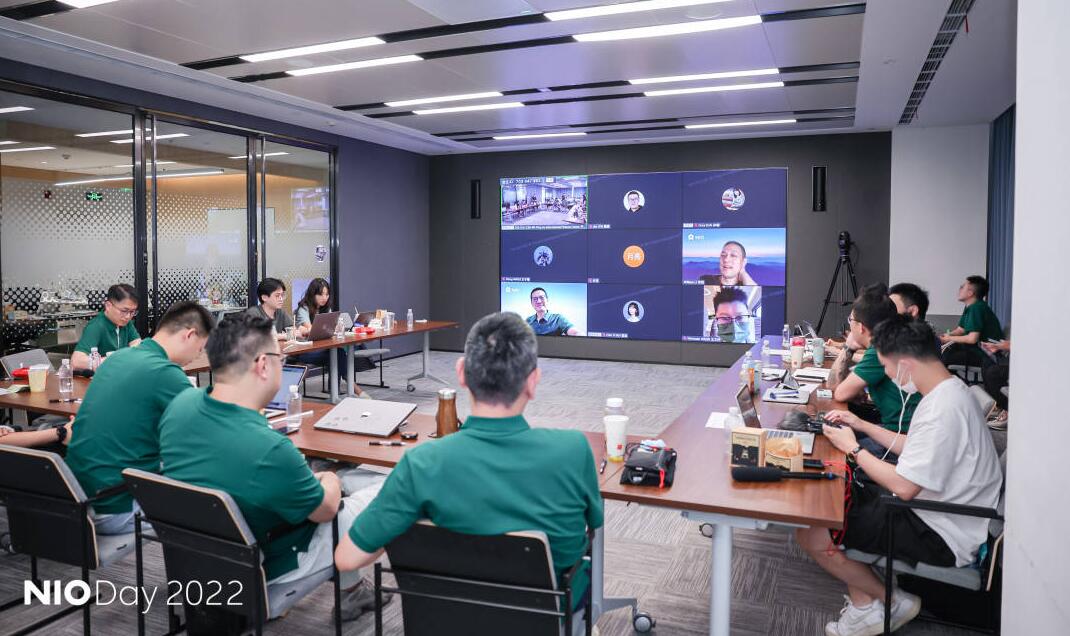 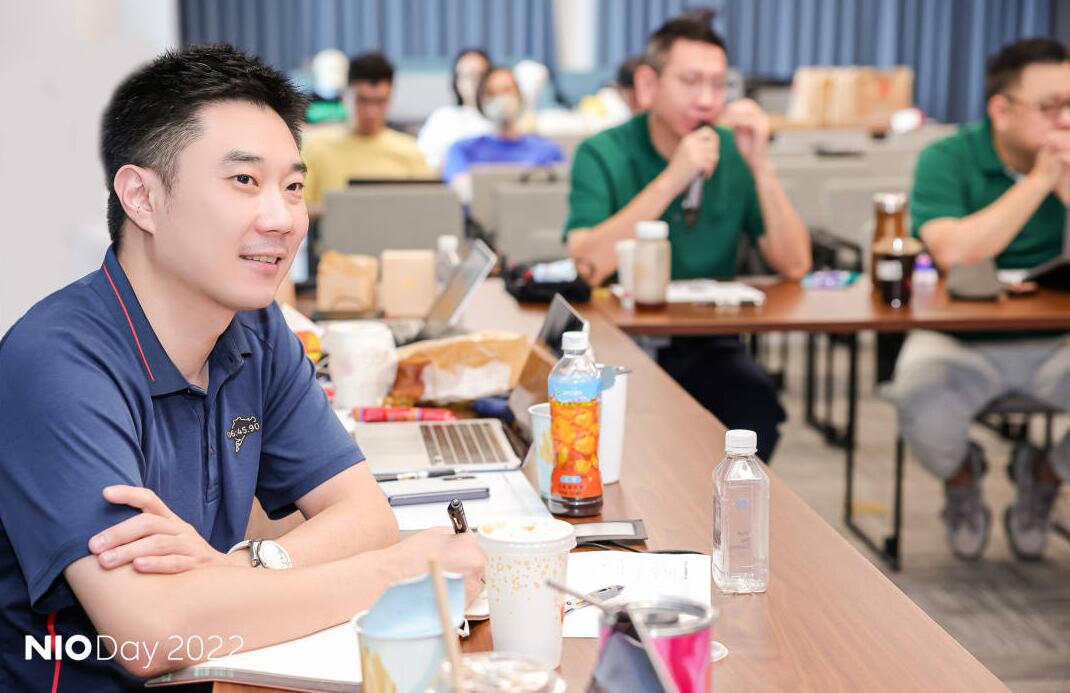 Guangzhou is the capital of southern Guangdong province, one of China's most developed first-tier cities, and home to the headquarters of NIO's local counterpart XPeng Motors. 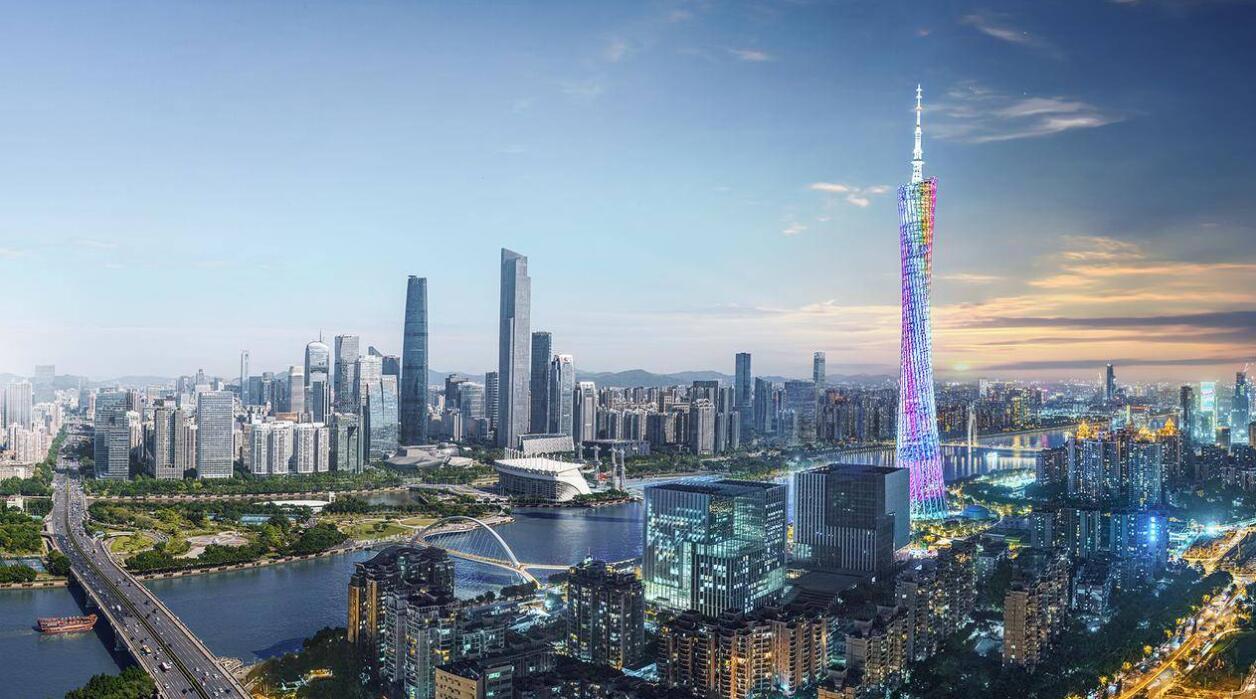 Hefei is the capital of Anhui province in East China and home to the JAC-NIO factory and NeoPark, as well as the headquarters of NIO China. 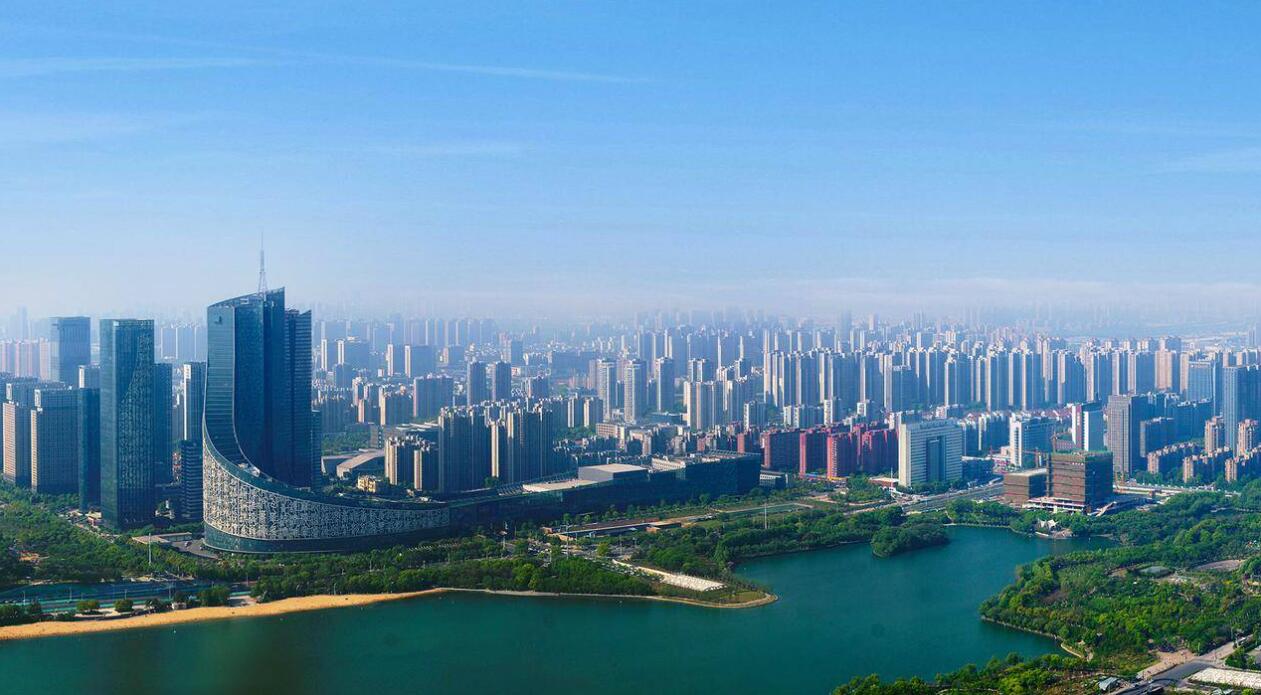 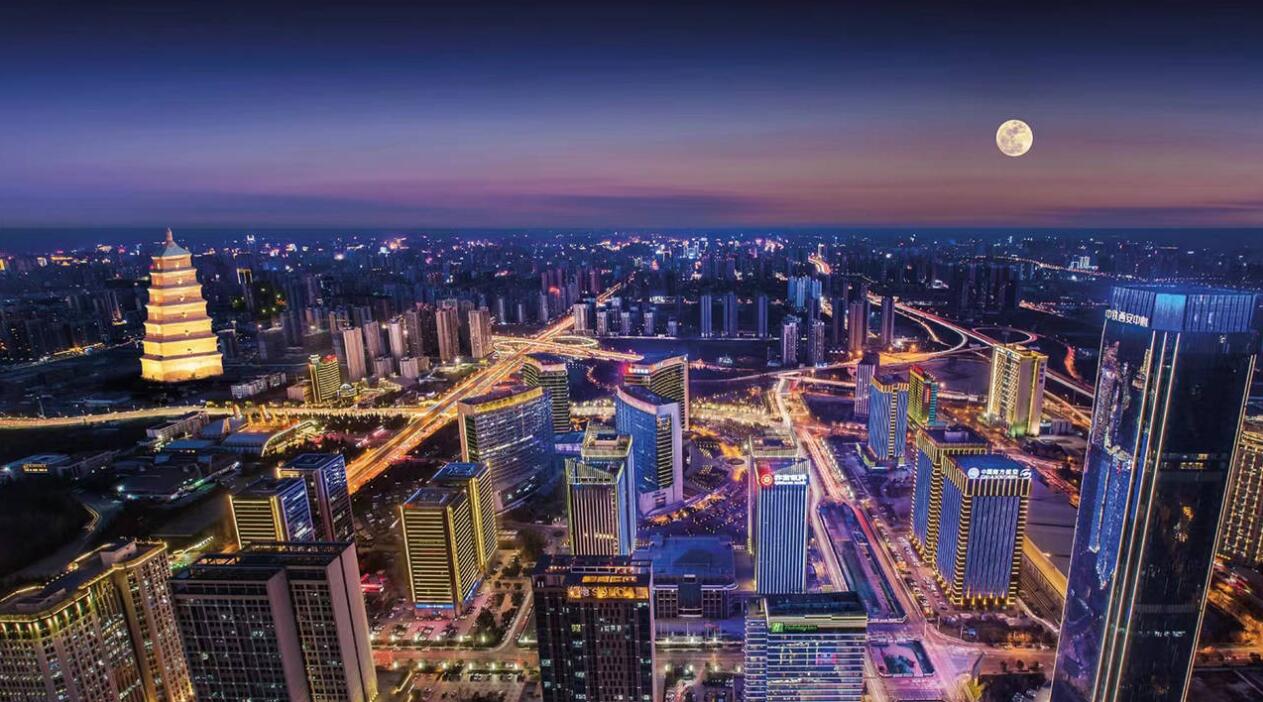 The annual NIO Day is NIO's most important event, usually held at the end of each year or the beginning of the following year, where new products and technologies are announced.

NIO requires that this year's candidate cities have a venue with a minimum capacity of 8,000 people for large-scale performances and that the venue has 10 consecutive days of availability between December 1, 2022 and January 15, 2023.

There are no clues yet as to what new products NIO will be releasing.

But it's worth noting that William Li, the company's founder, chairman and CEO, said last Thursday in an owners' exchange group that NIO's product array will include a 9-series model, according to Weibo car blogger @电动星球蟹老板.

NIO's current product array includes the NIO ET5, ET7, ES6, EC6 and ES8, with no production models named after the number 9 yet.

Li's hint implies that a more high-end model of NIO may not be far away.

NIO will have '9-series' model in its product lineup, says William Li