The Model Y is powered by BYD batteries with a capacity of 55-kilowatt hours and a range of 440 kilometers, according to a German media report. 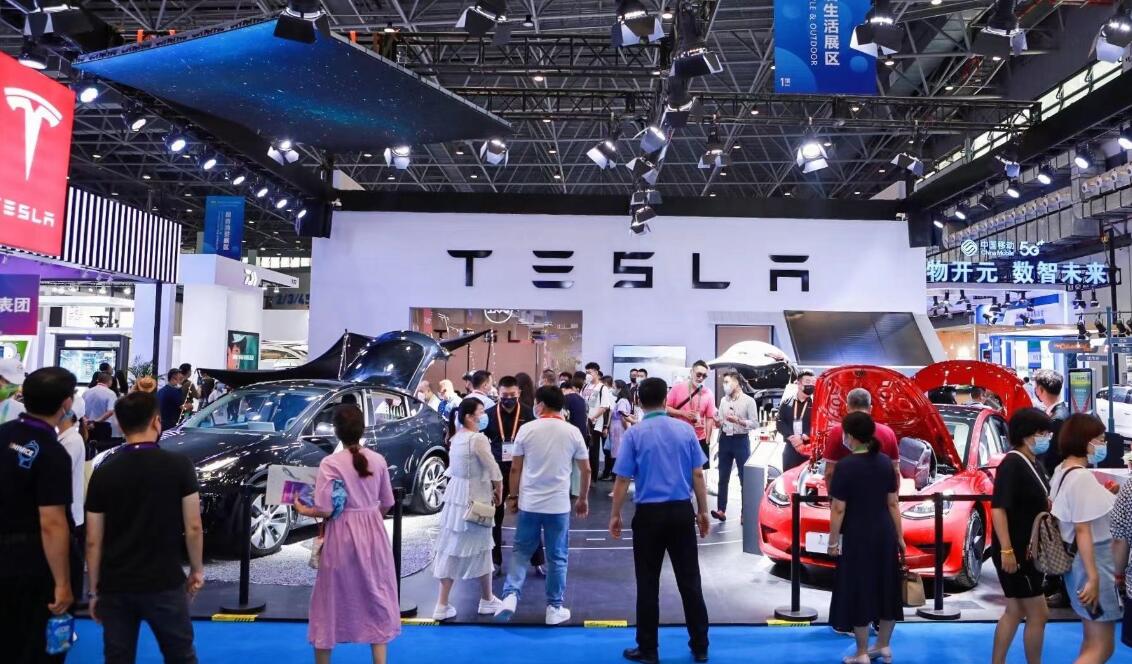 As is usual for Tesla, the approval was granted by the Netherlands Vehicle Authority (RDW), in this case on July 1, 2022, the report said, adding that in the document the new Model Y is called Type 005, internally known as the Y7CR variant.

That Model Y is powered by BYD batteries with a capacity of 55 kWh and a range of 440 kilometers, which is somehow a step backward, the report noted.

So far, Tesla has only sold the Model Y Long Rang or Performance in Europe, but in the meantime, a variant with rear-wheel drive and a smaller battery has been registered in the EU and was approved last summer, according to the report.

Like the Model 3, which has the smallest battery capacity, CATL was specified as the supplier, with a capacity of 60 kWh and 455 kilometers of driving. And with BYD batteries on board, both are down to some degree, the report said.

The report further confirms that BYD will supply batteries to Tesla after plenty of rumors emerge.

BYD's supply of blade batteries to Tesla has already begun to be delivered to the latter's factory in Berlin, Germany, the first Tesla factory to apply BYD batteries, Sina Tech said on August 10, citing multiple sources familiar with the matter.

The first batch of Tesla vehicles equipped with BYD blade batteries could roll off the assembly line within one month at the earliest, that is, from late August to early September, according to the report.

Tesla's factory in Shanghai has no plans to use BYD batteries for now, Sina Tech's report said.

The current suppliers of power cells in China-made Tesla vehicles are CATL and LG Energy Solution, providing 70 percent and 30 percent of the supply in 2021, respectively.

On October 21 last year, local media Cailian cited a source close to BYD as saying that the new energy vehicle maker, which is also a power battery giant, had received a 10 GWh order for LFP batteries from Tesla.

Notably, however, the video of that interview posted by Kui on Weibo was subsequently deleted, with local media citing people connected to Tesla saying they had not heard of it.