BYD's blade batteries has begun delivery to Tesla's factory in Berlin, and the Tesla Shanghai factory has no plans to use BYD batteries for the time being, according to local media. 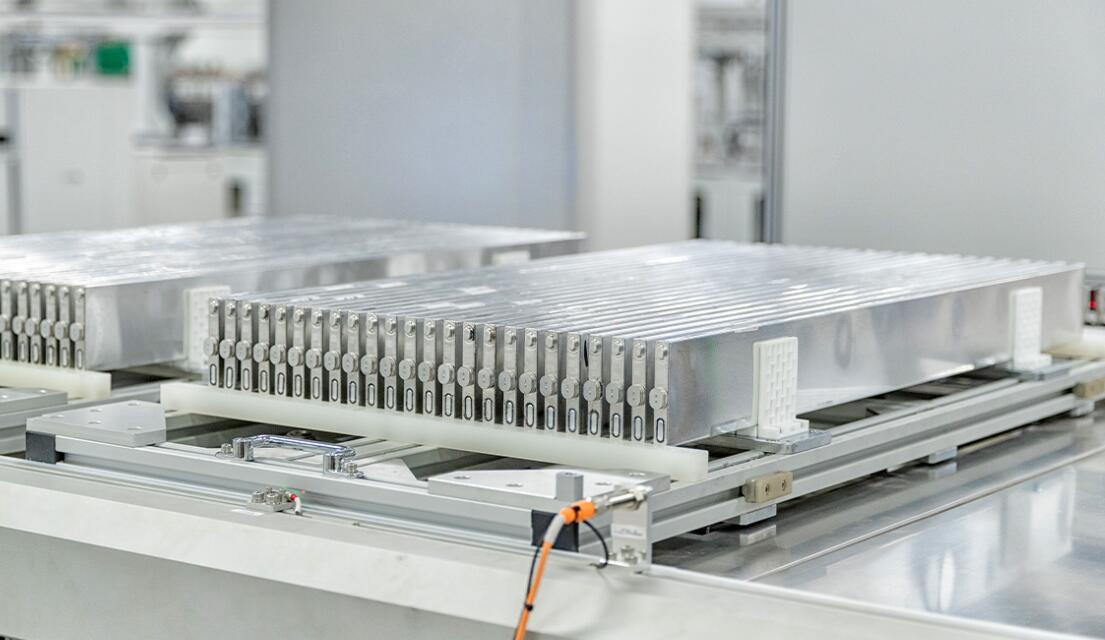 BYD's blade batteries supplied to Tesla have already started to be delivered to the latter's factory in Berlin, Germany, the first Tesla factory to use BYD's batteries, Sina Tech said today, citing several sources familiar with the matter.

The first batch of Tesla vehicles equipped with BYD blade batteries are expected to roll off the assembly line within one month at the earliest, that is, from late August to early September, according to the report.

Tesla's factory in Shanghai has no plans to use BYD batteries for now, according to the report.

At present, Tesla's Berlin plant mainly produces Model Y, which means that BYD blade batteries will first be equipped on a portion of that SUV model, the report noted.

Notably, however, the video of that interview posted by Kui on Weibo was subsequently deleted, and local media quoted people connected to Tesla as saying they had not heard of it.

On June 14, Auto Time cited a source close to BYD's battery manufacturing unit FinDreams Battery as saying that within BYD, supplying power batteries to Tesla is a sure thing.

The Tesla model that will use BYD's batteries will be the Model Y, the Auto Time report said, citing a person familiar with the matter, adding that the two will not advance quickly in their cooperation, and that mass use of BYD power batteries in Tesla models may not happen until next year.

In China-made Tesla vehicles, the current suppliers of power batteries are CATL and LG Energy Solution, providing 70 percent and 30 percent of the supply in 2021, respectively.

A source at Tesla's Shanghai plant said it hasn't seen any BYD batteries on the production line at the plant yet, and hasn't heard of plans to carry them out, Sina Tech's report today said.

Tesla's Shanghai plant, which produces the Model 3 and the Model Y, currently has an annual capacity of more than 750,000 units, according to Tesla's second-quarter earnings report released on July 20.