BYD had previously diverted some of its commercial vehicle production line capacity in order to secure production capacity for the DM-i models.

BYD, China's largest manufacturer of new energy vehicles (NEVs), will build a new commercial vehicle and parts production base in Huai'an, eastern Jiangsu province, and signed an agreement with the city government on August 3.

BYD and the Huai'an city government launched a strategic partnership in 2017, and the local government is providing strong support for the company's development in the city, according to a post on the city government's official WeChat account. 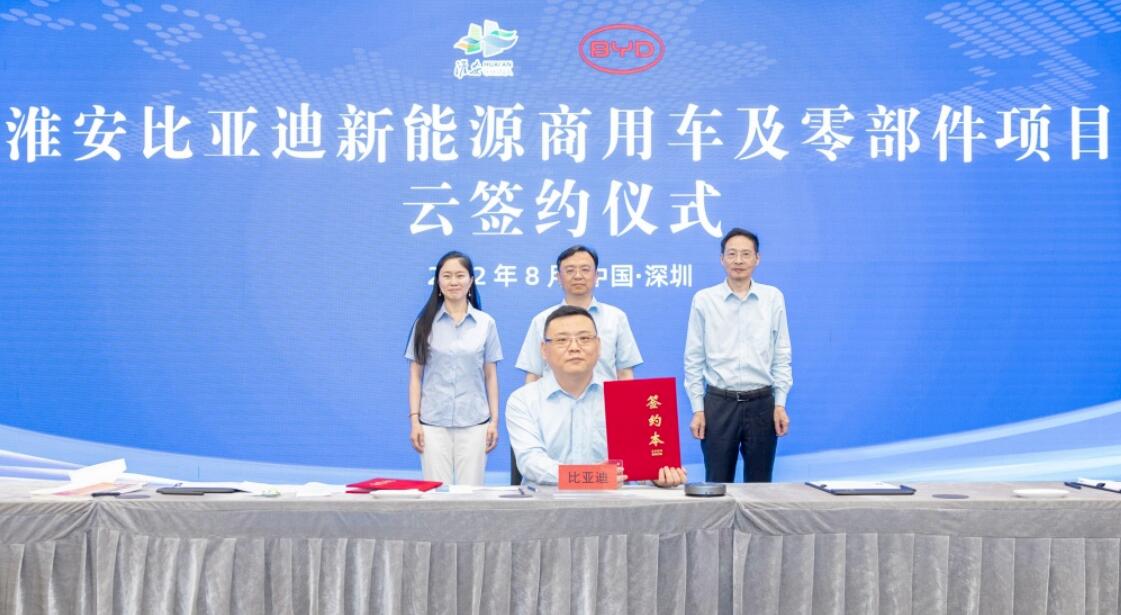 BYD's commercial vehicle and parts production project will be able to achieve annual sales of RMB 15 billion ($2.2 billion) when it is fully operational, according to the article.

So far this year, BYD has sold a total of 3,509 new energy commercial vehicles, down 27 percent from 4,803 units in the same period last year, according to data it released earlier this month.

This appears to be because BYD was prioritizing the production of new energy passenger vehicles.

To secure capacity for the DM-i models, BYD diverted capacity from some of its commercial vehicle production lines, Auto Time reported on July 6.

BYD's commercial vehicles have been in the market since 2010, and its pure electric buses are present in more than 70 countries and regions and 400 cities around the world, including more than 20 countries and 100 cities in Europe. 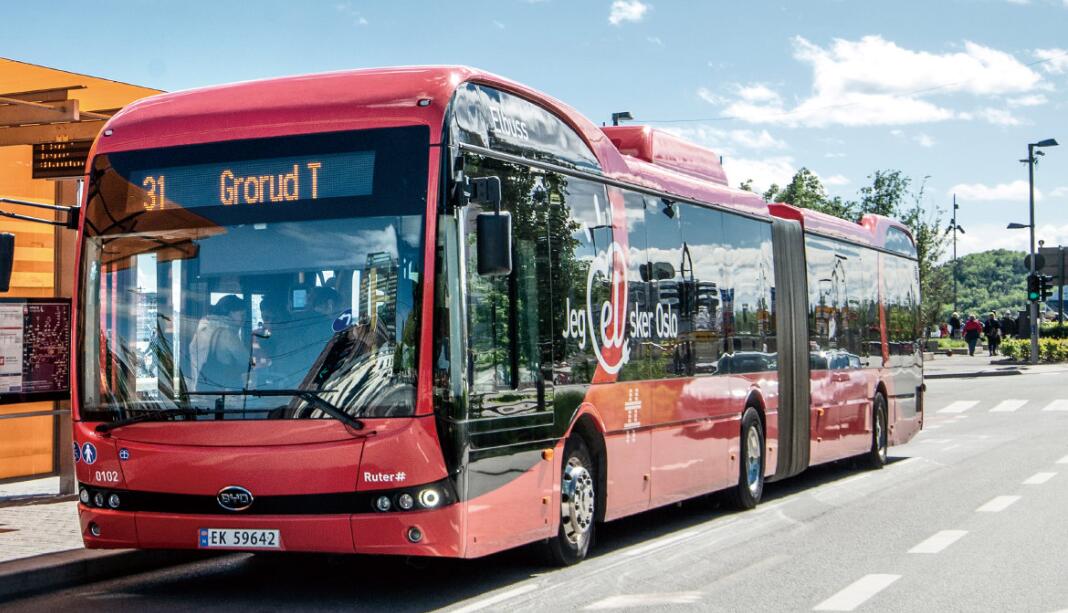 The contract with Huai'an is an important strategic move for BYD to lay out in advance and build new growth points in the field of NEVs, said Wang Chuanfu, the company's chairman and president.