XPeng says the former P7 owner, who has defamed the company hundreds of times on the Internet, has been asked to apologize and pay damages in a court ruling. 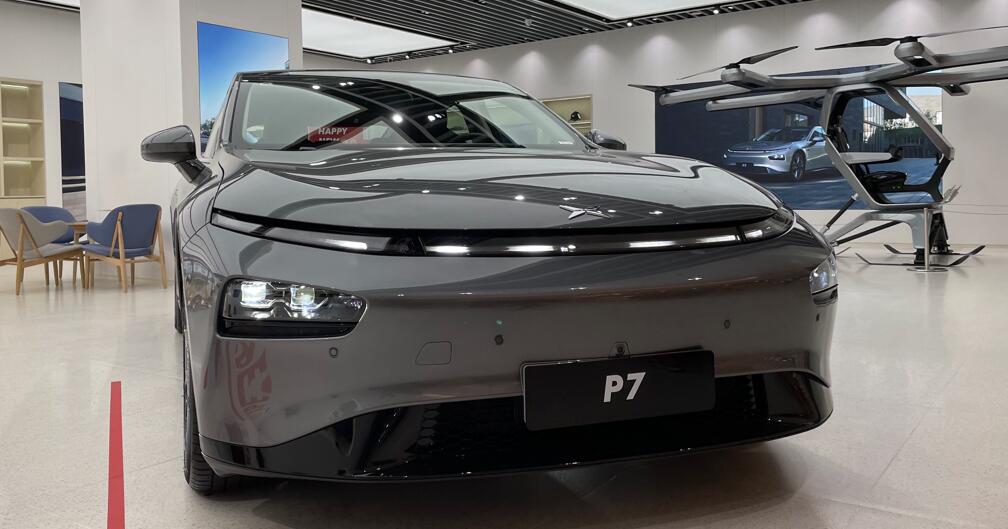 XPeng Motors has sued a former owner and filed a hefty claim for damages, becoming one of the new talking points in the Chinese electric vehicle (EV) industry in recent days.

He claimed the vehicle developed many serious faults after it was delivered and wanted to return it or replace it with a new vehicle, but was denied.

Now, XPeng is suing him for insulting and defaming the company's brand and claiming RMB 800,000, according to the owner.

Sina Tech today cited XPeng's response that the former owner had maliciously spread false information more than several hundred times, and that the second trial of the case would be held in the near future.

Mr. Wang, a former XPeng P7 owner, has continued to complain about the experience in the purchase and use of the car, and XPeng has been actively handling his claims, the company's statement said.

XPeng was unable to meet some of its claims unlike those of its regular customers, and the company assisted him with the transfer of ownership of the vehicle in September 2021, according to the statement.

He then used the words "rogue" and "thief" hundreds of times on the short video platform Douyin and other online platforms, including Toutiao, to frequently attack XPeng and its employees, maliciously spreading unsubstantiated content, XPeng said.

His behavior of defaming and slandering XPeng has seriously damaged the company's legal rights, said the statement.

In January 2022, XPeng filed a lawsuit, and on June 9, the first instance verdict concluded that Mr. Wang was responsible for his illegal actions and needed to eliminate the impact and apologize to XPeng, as well as pay damages.

Mr. Wang did not accept the verdict and filed an appeal, and the second trial will be held in the near future, according to XPeng's statement.

"Regarding Mr. Wang's continued dissemination of inaccurate information on the online platform on August 3, we will submit it as evidence to the court of the second instance," XPeng said.