The G9 is XPeng's first vehicle designed directly for the international market, capable of a range of over 200 km on a 5-minute charge. 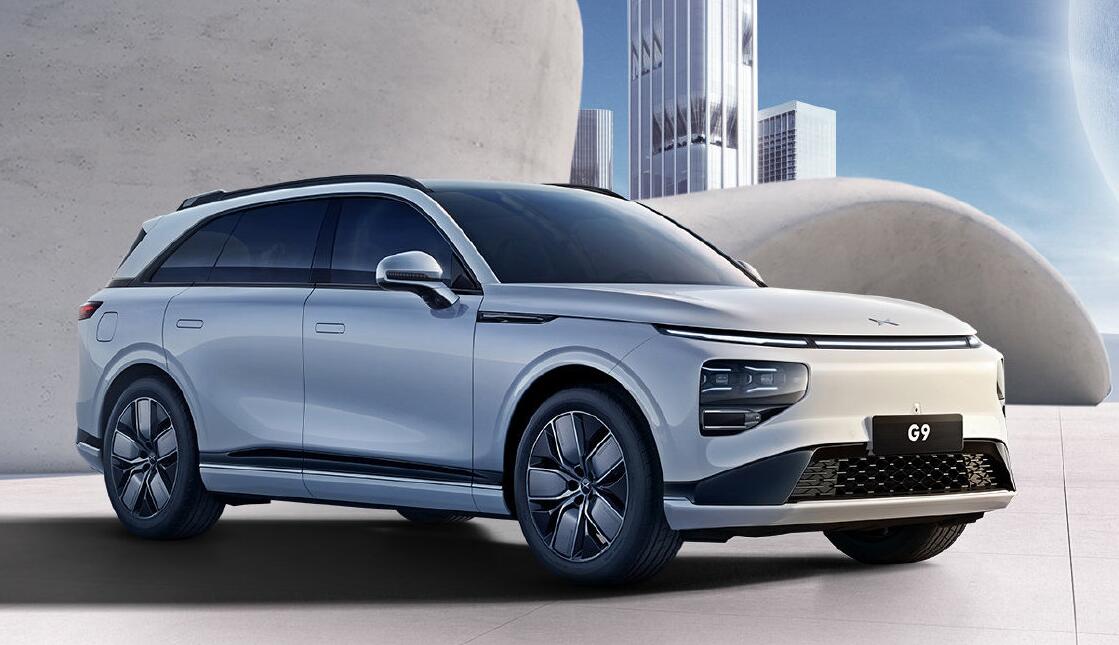 For XPeng Motors, the lack of new models available so far this year has been a disappointment to many. But with August approaching, the company's flagship SUV, XPeng G9, is getting closer to being available.

The XPeng G9 is expected to officially open for pre-order on August 10 and will officially go on sale in September, local automotive media Yiche reported today.

XPeng did not announce more information during its then brief launch, saying that its details would be announced at the Beijing auto show.

But the Beijing event, originally scheduled for the end of April, was postponed due to the Covid outbreak, and until now a new date has not been set.

On June 29, XPeng chairman and CEO He Xiaopeng said on Weibo that the production of XPeng G9 is moving forward as scheduled and the company will start accepting reservations in August and will be officially launched in September.

Information released by China's Ministry of Industry and Information Technology on July 8 showed that the XPeng G9 received the regulatory green light to be sold in China.