Deliveries of the NIO ET5 are expected to begin in September, and the XPeng G9 will be officially launched in September. 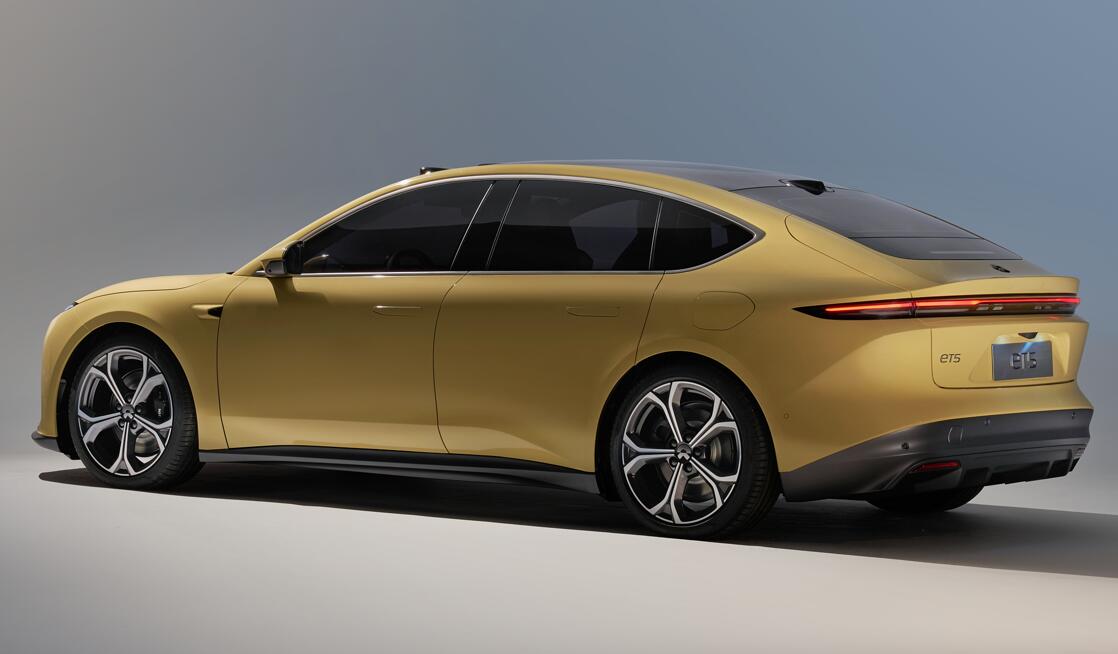 NIO's new sedan, the ET5, and XPeng's flagship SUV, the G9, were included in the latest list of models allowed to be sold in China, information released Friday by China's Ministry of Industry and Information Technology (MIIT) showed.

This is the last regulatory process that needs to be completed for a model to be sold in China.

The MIIT released a draft of the catalog for comment on June 8, and the public was allowed to submit feedback between June 9 and June 15.

The latest documents released on Friday provide more information on the specifications of these vehicles.

The battery pack capacities available for the NIO ET5 are 100 kWh, 70 kWh and 75 kWh, according to the information, which corresponds to the three pack sizes currently circulating in NIO's battery swap system.

NIO's previously announced plans show that it expects to launch a higher-capacity 150-kWh semi-solid-state battery in the fourth quarter that could give the vehicle a range of more than 1,000 kilometers.

In late March, the founder of Beijing-based WeLion New Energy Technology said the company was building a solid-state battery based on the NIO ET7 with an energy density of 360Wh/kg.

NIO unveiled the ET5 at the NIO Day 2021 event last December 18, and deliveries of the sedan are expected to begin in September.

Notably, its length includes two specifications, 4,790 mm and 4,913 mm, unlike other vehicles.

This is due to the change in dimensions caused by the model's optional retractable electric tow hook, according to last month's filing information.

Its front and rear motors have a peak power of 150 kW and 210 kW respectively, and the supplier of the power battery is Contemporary Amperex Technology Co Ltd (CATL, SHE: 300750).

Unlike the NIO ET5, which has only one regulatory model, the XPeng G9 has two, both of them with a 98-kWh capacity battery pack, but with two ranges of 702 km as well as 650 km, according to the latest information.

This may be because the version with longer range is equipped with a single motor, while the one with shorter range uses dual motors.

Production of the XPeng G9 is moving forward as scheduled, and it will begin taking pre-orders in August, with an official launch in September, the company's chairman and CEO He Xiaopeng said on Weibo on June 29, adding that deliveries of the model will begin soon after the official launch.