Construction of NIO's facility in NeoPark began on April 29 last year and has taken 15 months so far.

(The exterior of NIO's factory in NeoPark. Image credit: NIO)

NIO held NIO Partner Day 2022 event yesterday in Hefei, Anhui province, when a video was shown and provided a rare glimpse inside the company's factory in NeoPark.

As background, NeoPark is an electric vehicle industrial park promoted by NIO and the Hefei municipal government, and the two jointly announced the official start of construction of NeoPark on April 29, 2021.

NIO's second plant is the first project of NeoPark, and the first model produced is the NIO ET5, which will start delivery at the end of September. 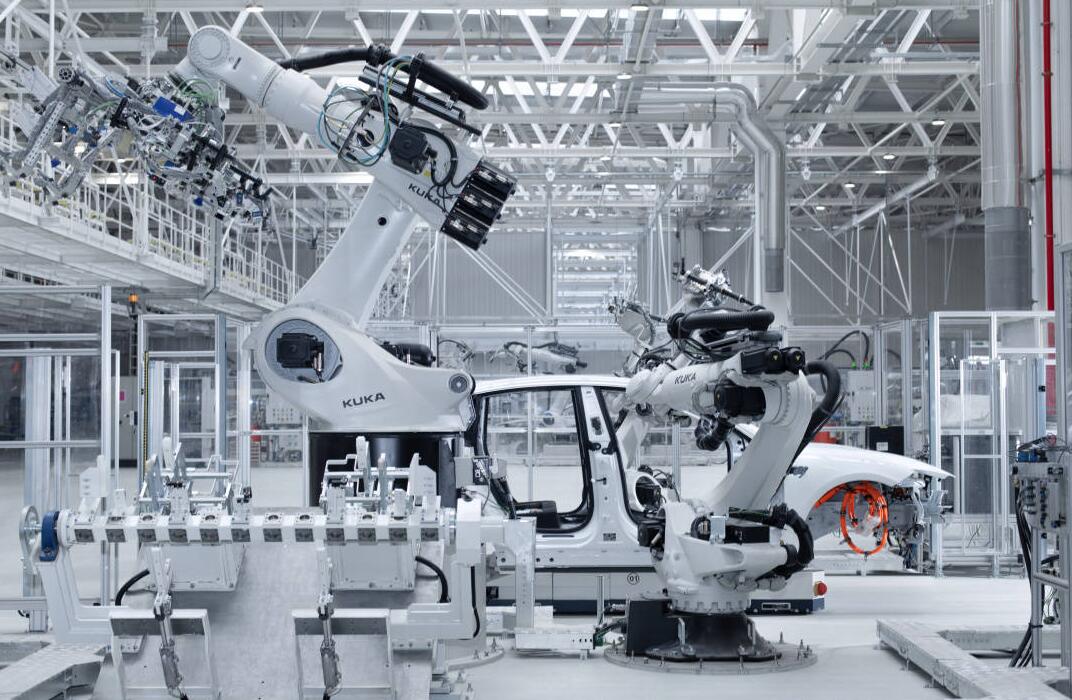 Construction of the plant began last April 29 when NeoPark opened and has taken 15 months to date.

The construction of the plant was a race against time, with construction workers taking no breaks during the holidays, including Labor Day.

Here is a video obtained by CnEVPost today that shows an overview of NIO's facility in NeoPark.

NeoPark covers an area of 16,950 mu (11.3 square kilometers) and is expected to be able to reach an annual vehicle capacity of 1 million and an annual battery capacity of 100 GWh with an upfront investment of RMB 50 billion, William Li, NIO's founder, chairman and CEO, said when he announced the start of construction of the park last year.

It is worth noting that NeoPark is not NIO's exclusive park, and these vehicles and battery capacity are not NIO's planned capacity for itself.

After NeoPark is completed, NIO can save RMB 3,000 per vehicle in logistics costs, Li said at the time, adding that currently, the average mileage of NIO's entire vehicle logistics is 901 kilometers, much less than the likes of Mercedes-Benz and BMW.

Hefei aims to become one of the world's leading gathering places for the intelligent electric vehicle industry chain with an annual output value of over RMB 500 billion after NeoPark is completed, and to bring together more than 50,000 talents from around the world, according to an announcement last year.