Ganfeng's Chongqing-based project will have 10 GWh of battery capacity and 10 GWh of pack capacity when completed.

Ganfeng Lithium - the world's largest lithium producer by market capitalization - has begun construction on a new solid-state battery production site, claiming it will be the largest in China.

Ganfeng's project in Chongqing's Liangjiang New Area in southwestern China began construction on July 30 and will have 10 GWh of battery capacity and 10 GWh of pack capacity when completed, the company said Saturday. 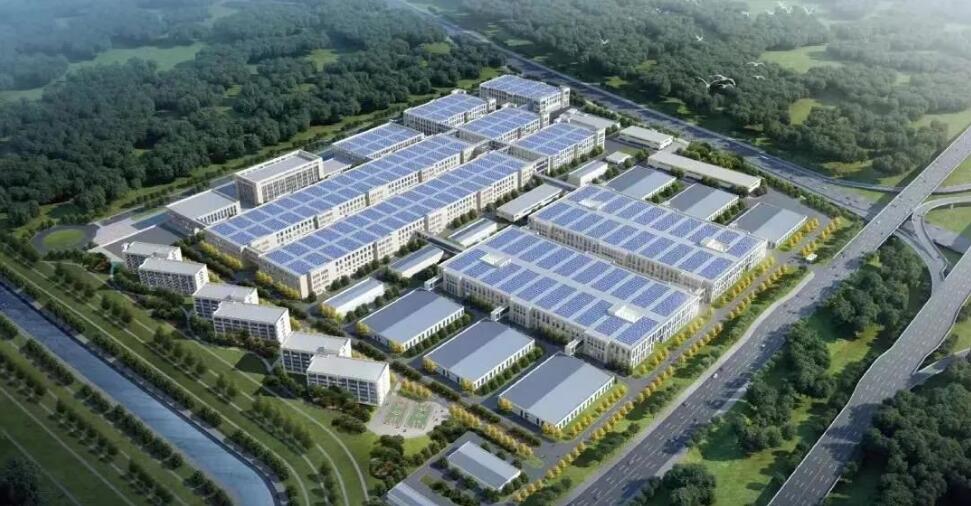 The project aims to become the largest solid-state battery production base in China, with cells, modules, BMS and pack system solutions as its main direction, Ganfeng said in a WeChat post on Saturday.

The opening of this Chongqing base is expected to allow Ganfeng to provide high-quality, stable battery supply to more downstream companies, it said.

On December 10 last year, Ganfeng unveiled its first-generation solid-state battery, which is a hybrid solid-state and liquid lithium-ion battery.

The battery has an oxide electrolyte and uses graphite for the negative electrode. It has a diaphragm, but unlike conventional diaphragms, it uses a solid electrolyte diaphragm.

It has completed and commissioned a production line for this battery with volume production capacity. The capacity of this production is 0.3 GWh and will continue to increase in the future, the company said at the time.

On January 23, Dongfeng Motor announced that the first 50 electric vehicles with solid-state batteries it developed jointly with Ganfeng were delivered in Xinyu, without disclosing the battery's energy density.

On January 29, the Chinese Ministry of Industry and Information Technology released a catalog of new energy vehicle (NEV) models exempt from vehicle purchase tax that showed the E70 with a battery pack with a capacity of 52.56 kWh and a weight of about 335 kg.

This information means that the Dongfeng E70's solid-state battery pack has an energy density of only 157 Wh/kg.

For comparison, the BYD Han EV in the catalog comes with a pack with a capacity of 85.44 kWh and a weight of 568 kg, implying an energy density of 150 Wh/kg.

In response to investor questions on June 18, Ganfeng said that its first-generation solid-state battery has a range of more than 400 km on the Dongfeng E70.

It is worth noting that there have actually been previous announcements of larger scale solid-state battery projects by local companies.

The first phase of the project is designed to have an annual capacity of 20 GWh of hybrid solid-liquid electrolyte batteries and all-solid-state batteries and will go into production this year, according to the company.