The first phase of the project is designed to have an annual capacity of 20 GWh of hybrid solid-liquid electrolyte cells and all-solid-state batteries and will go into production this year, according to WeLion.

Beijing WeLion New Energy Technology, rumored to be NIO's solid-state battery supplier, recently saw the start of construction on one of its large projects.

On February 25, WeLion broke ground on a 100 GWh solid-state lithium battery project in Zibo, eastern China's Shandong province, which has the highest safety factor and highest energy density in China, the company said. 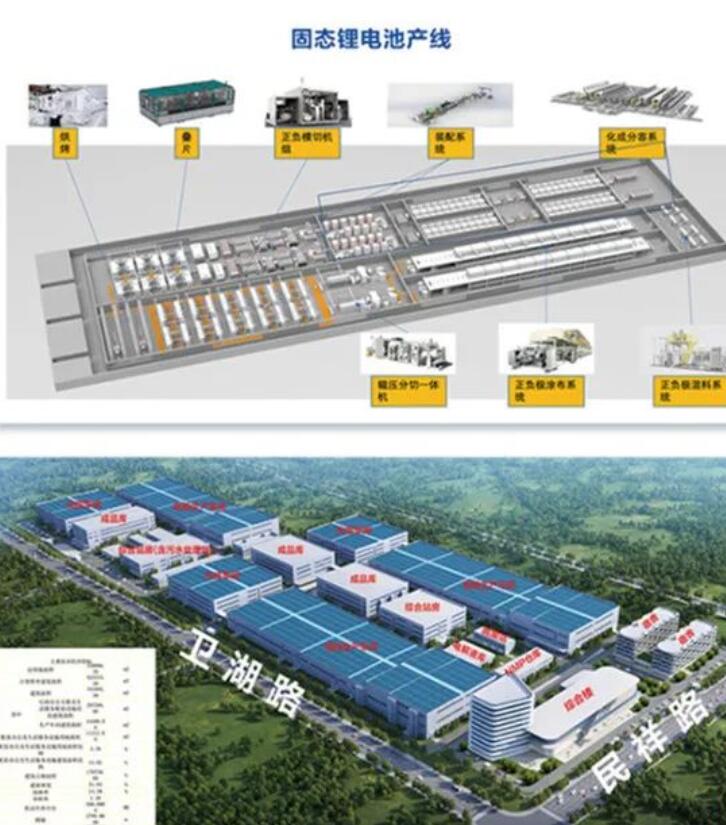 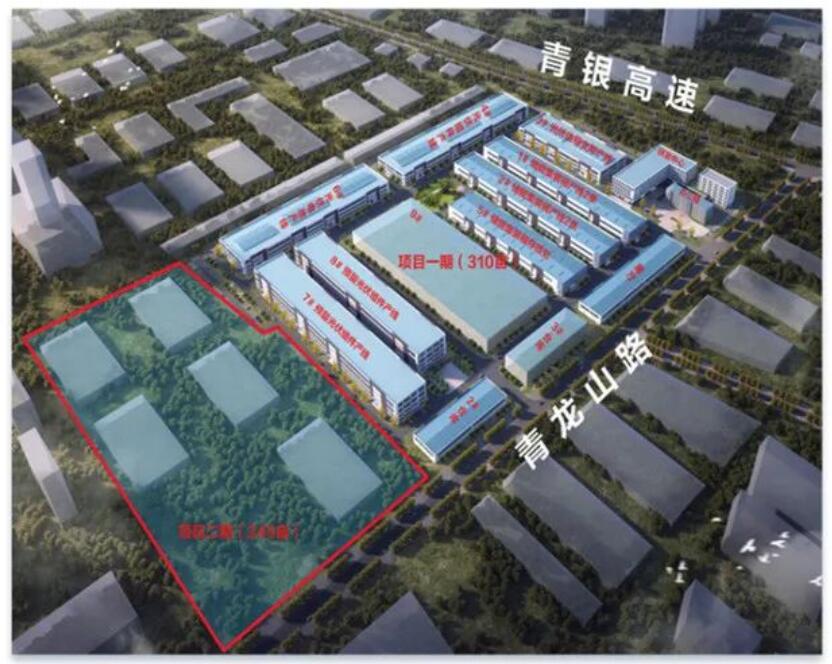 The project's first phase design capacity is 20 GWh of hybrid solid-liquid electrolyte batteries and all-solid-state batteries per year, and will go into production this year, according to the company.

WeLion did not provide more information on the project, but said it was one of several projects that started construction in Zibo that day. 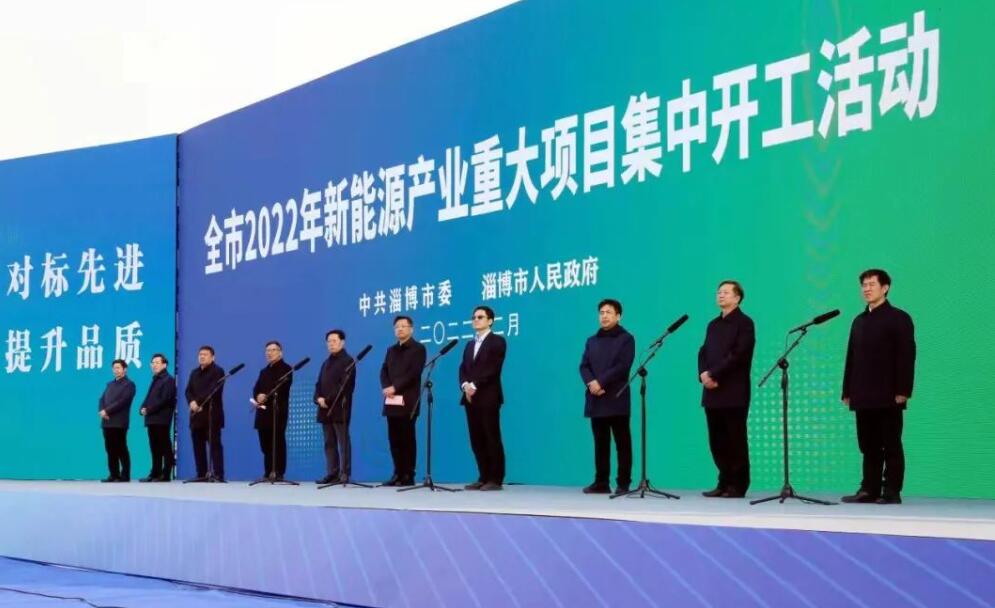 NIO said at the launch of its flagship sedan ET7 at the NIO Day 2020 event on January 9, 2021, that the model will be available in a version with a 150 kWh solid-state battery starting in the fourth quarter of 2022, giving an NEDC range of 1,000 kilometers.

The company has never disclosed the supplier of the battery, but according to a report by tech media outlet 36kr on November 26 last year, the supplier is Beijing-based WeLion.

The report cited unnamed investors who said NIO had provided significant resources to help WeLion deliver the battery on time.

Evidence that supports WeLion as a supplier of semi-solid-state batteries to NIO is that Zeng Shuxiang, CEO of XPT, NIO's electric drive division, is a director of WeLion, according to the report.

Information on WeLion's official website shows that it was founded in 2016 and is based in Beijing, focusing on the development and production of hybrid electrolyte lithium-ion batteries and all-solid-state lithium batteries.

On January 30, a list of key tasks in the 2022 Beijing Municipal Government Work Report, posted on the city government's website, showed that Beijing will promote the construction of the first phase of WeLion's solid-state battery project.