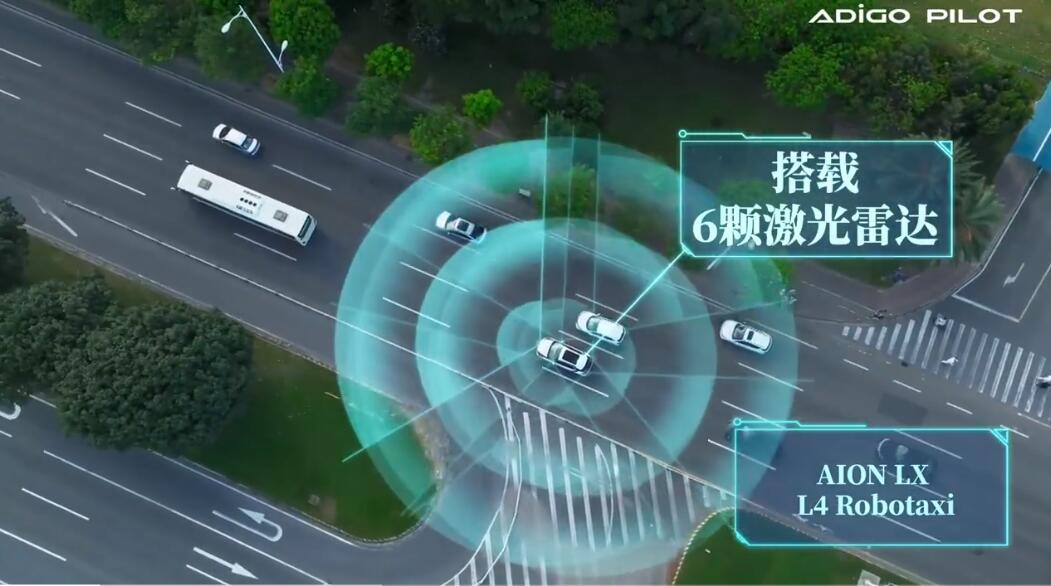 The GAC Group's electric vehicle subsidiary announced its entry into the Robotaxi space on Thursday, unveiling a vehicle based on the Aion LX SUV that is equipped with six LiDARs. 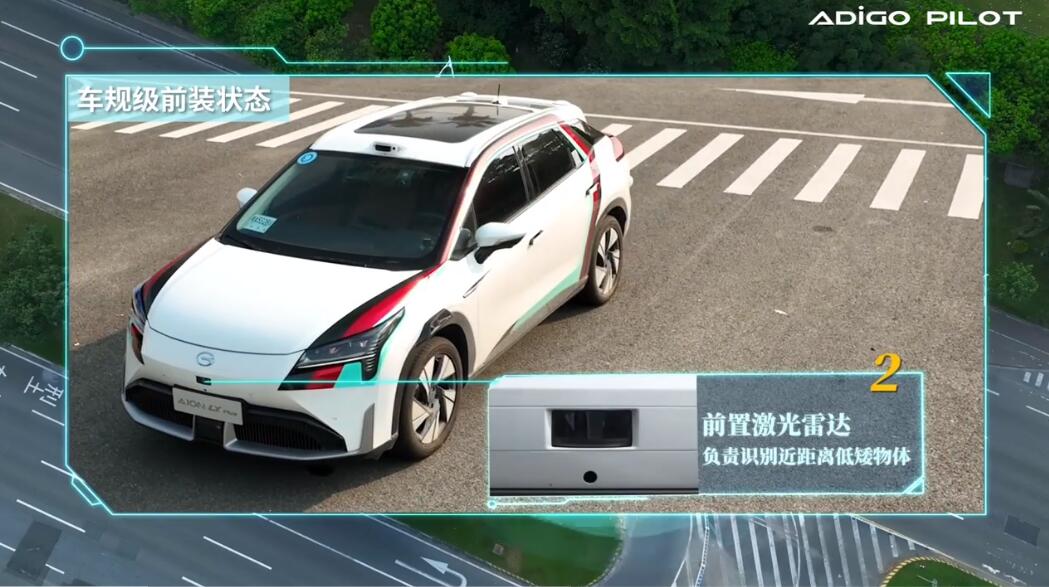 There are a number of technology companies that have invested in Robotaxi research and development, but there are few cases of car companies developing their own Robotaxis, GAC Aion said.

Car companies have a complete chain from R&D to manufacturing, as well as a huge amount of real vehicle operation data, and have advantages in the development and mass production of Robotaxi, it said.

Thanks to its previous technology accumulation, GAC Aion, in conjunction with GAC R&D Center, has set up a dedicated software development team to develop the Aion LX L4 Robotaxi, it said.

The Robotaxi is equipped with six second-generation intelligent zoomable LiDARs that can sense the surrounding environment 360° to provide a higher-level intelligent and safe smart driving experience, the company said.

The Aion LX L4 Robotaxi has undergone over 400 days of real-world complex road testing and virtual simulation to explore more advanced and safer solutions for all-weather smart driving, it said.

Robotaxi, based on driverless technology, will disrupt existing mobility models and form a new mobility ecosystem with broad development prospects, according to GAC Aion.

Here is a video of the Aion LX L4 Robotaxi road test released by GAC Aion.

In a conference call after announcing its third-quarter results on November 23 last year, XPeng said that it will explore the Robotaxi business in the second half of 2022 to accelerate the commercialization of smart driving technology.

XPeng's strategic goal is to improve the robustness and safety of autonomous driving algorithms through generalized scenario operations in the short term, the company said at the time.

The company believes it can create significant business value by revolutionizing the user travel experience through the ability to mass-produce pre-installed Robotaxi software and hardware, as well as through future partnerships with mobility operators.