China's policy of exempting NEVs from purchase taxes has been extended several times over the years. 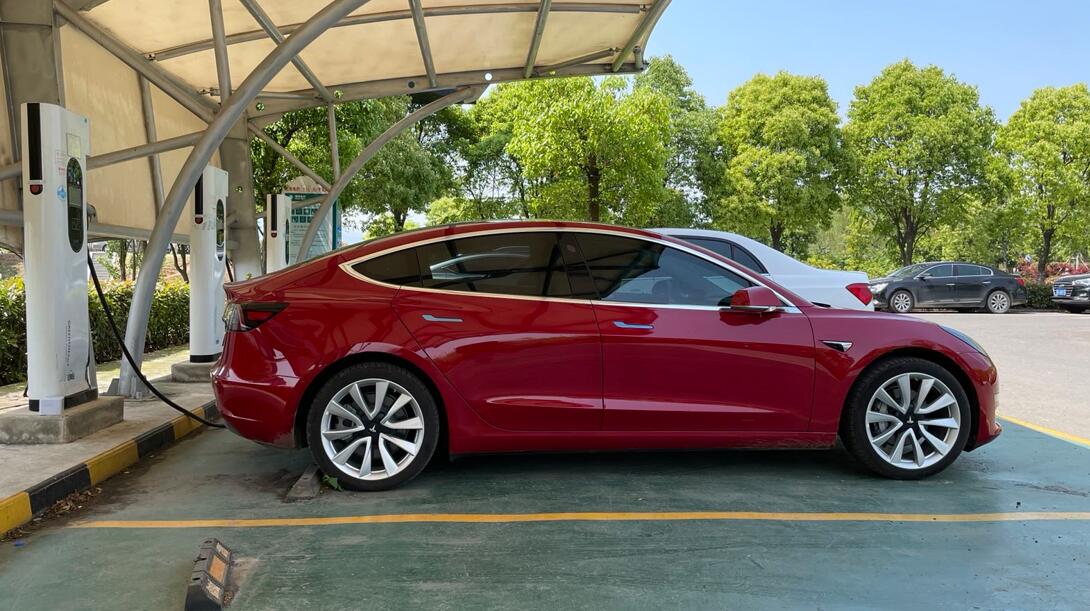 A latest top government meeting in China confirmed that the country's purchase tax exemption for new energy vehicles (NEVs) will be renewed next year to continue supporting the industry's growth.

China will continue its policy of exempting NEVs from purchase tax, according to an executive meeting of the State Council hosted by Premier Li Keqiang today, according to a CCTV report.

The meeting did not mention anything more about NEVs, though it said that in addition to individual regions, cities that currently have restrictions on car purchases need to increase the number of quotas and relax restrictions on eligibility to purchase cars.

To support the development of fuel-efficient vehicles, China first began exempting NEVs from purchase taxes in 2014, allowing most consumers who buy such vehicles to save about 10,000 yuan ($1,580) relative to those who buy traditional fuel vehicles.

Between June 1 and December 31, China will reduce by half the vehicle purchase tax on passenger vehicles with a price not exceeding RMB 300,000 and a displacement of 2.0 liters or less.

Prior to the policy change, China's purchase tax rate for internal combustion engine vehicles was 10 percent.

The move is part of an effort to promote auto consumption and support the development of the auto industry, according to an announcement posted on the official website of China's Ministry of Finance on May 31.