A Li L9 test car crashed into a metal guardrail on the side of the road at 86 km/h during acceleration.

Li Auto entered the spotlight last week with an accident involving a test car of the new SUV Li L9. Now, in the second week since the test drive opened, another accident has put the company back in the spotlight.

According to information circulating in WeChat groups today, a Li Auto employee was driving a potential consumer to experience the vehicle's acceleration when the car accidentally hit a guardrail on the right side of the road. 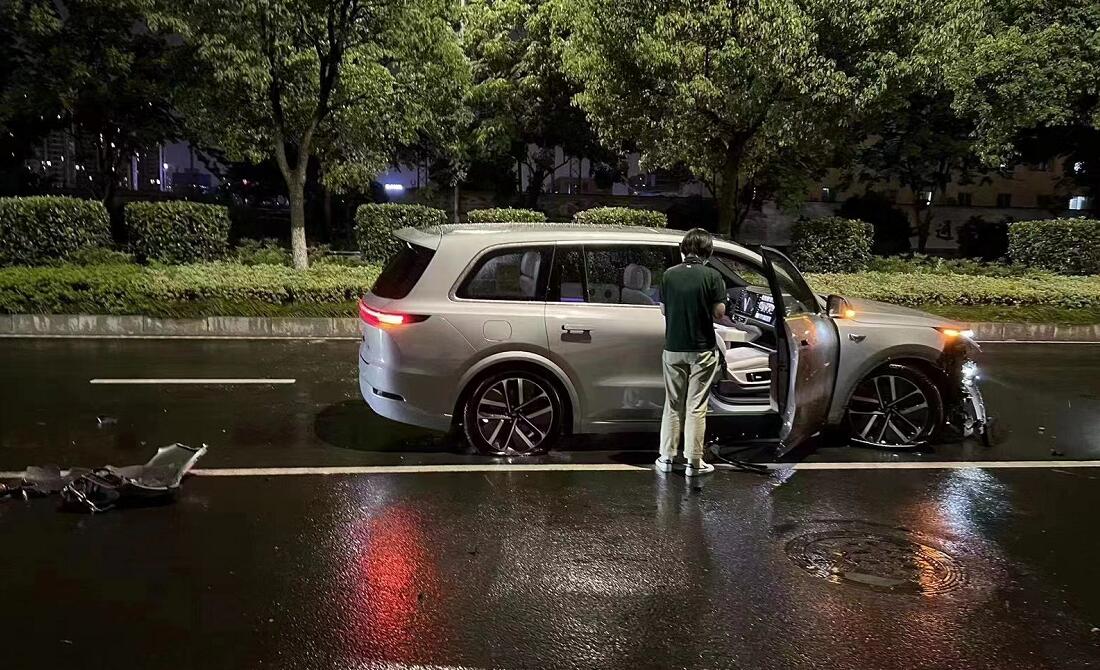 The accident occurred on July 25 in Ningbo, Zhejiang province in East China, where it was raining lightly and the vehicle encountered a narrowing road on the right side as it accelerated.

The accident did not result in any injuries and the potential consumer eventually settled on the Li L9, according to the information. 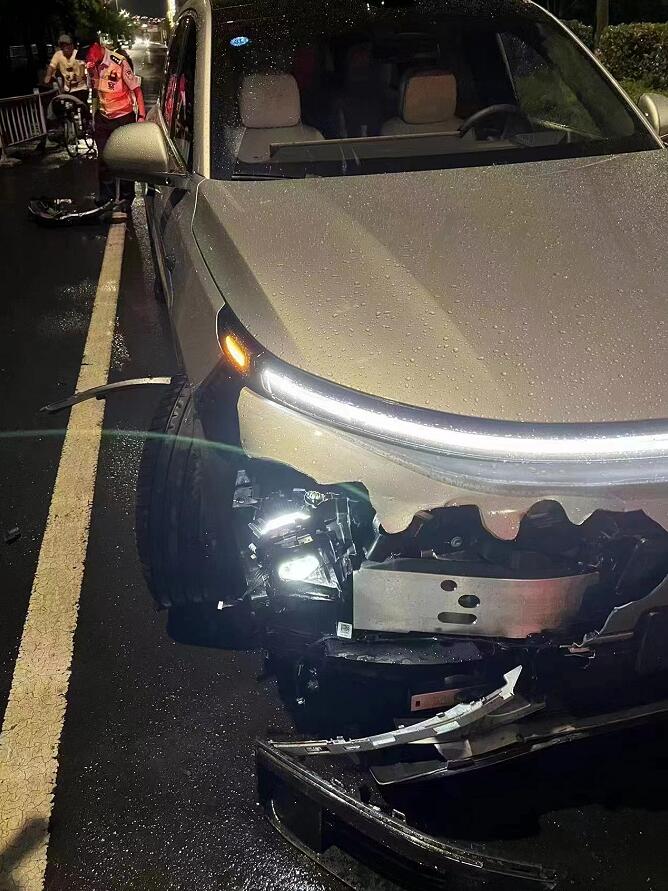 Although the accident did not influence the consumer to place an order, images of the accident were widely circulated on social media, bringing the Li L9 back into the spotlight.

Weibo car blogger @硬哥 shared a recorder video of the accident later, saying that the vehicle was hitting a metal guardrail at 86 km/h.

No one was injured in the accident and the air springs were intact, according to the blogger.

On July 17, state-owned China National Radio reported that a photo circulating on Chinese social media showed the left front wheel of a Li L9 vehicle sinking into the bodywork and preventing it from driving properly, with a suspected air suspension failure.

The accident occurred in the southwestern Chinese city of Chongqing when the vehicle passed over a 20 cm deep pothole at 90 km/h, causing the cushion ring inside the air spring to break, another state-owned media outlet, The Paper, said, citing staff at a Li Auto store.

Li Auto subsequently announced that it would extend the warranty on the Li L9's air springs to allay customer concerns.

Li Auto officially launched the Li L9, the company's second model after the Li ONE SUV, on June 21, following the extended-range technology of its predecessor.