CATL will provide LFP battery packs for the Ford Mustang Mach-E sold in North America starting next year and for the F-150 Lightning starting in 2024. 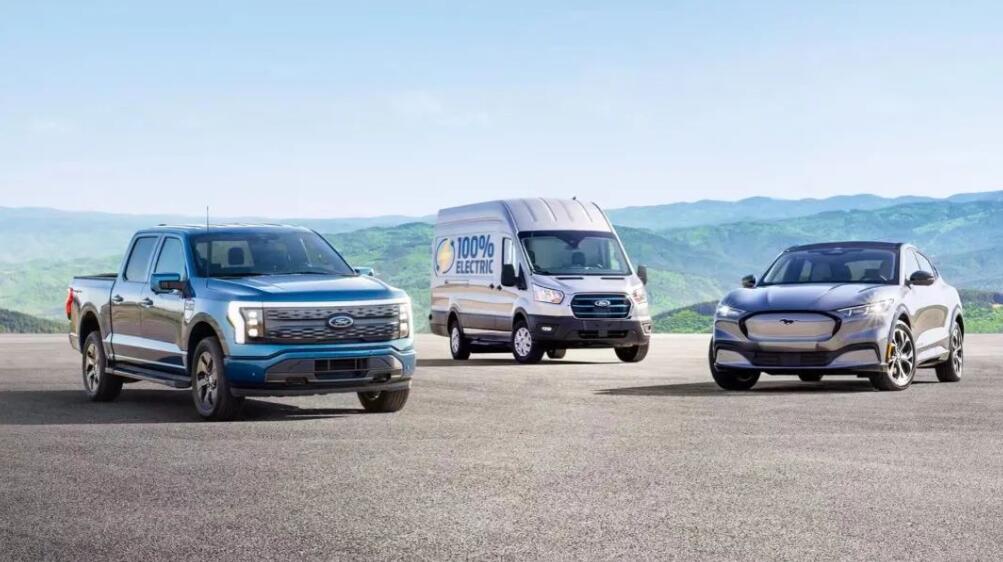 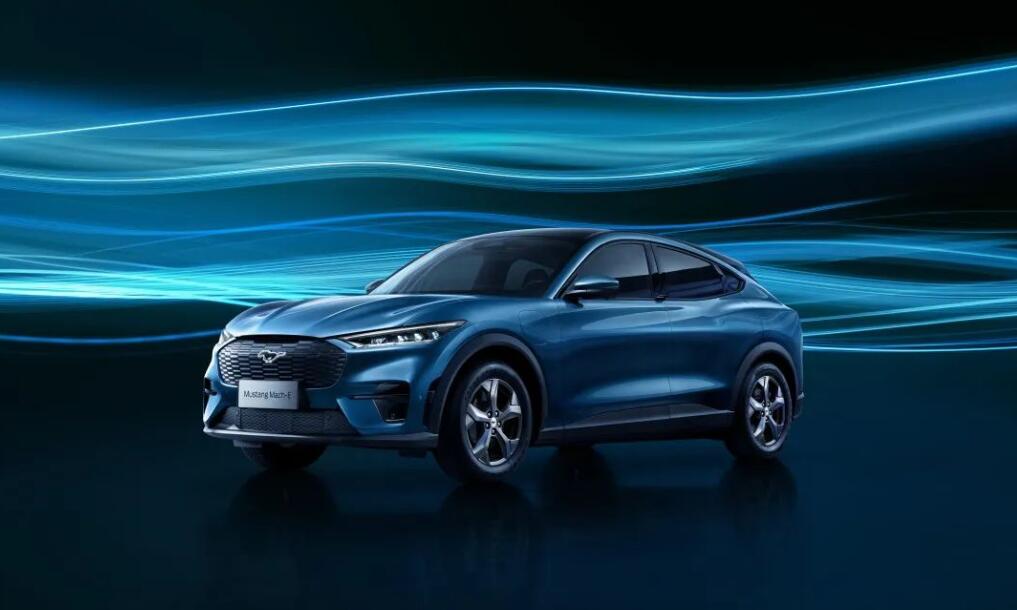 Ford and CATL also signed another non-binding memorandum of understanding for the latter to supply power batteries for future Ford EV models in China, Europe and North America, according to the release.

This is part of Ford's power battery capacity addition program, which aims to reach 60 GWh of annual capacity through the addition of an LFP battery solution and lock-in of related raw material supplies, ensuring an annual capacity target of 600,000 EVs by 2023.

Ford's target is broken down as follows:

30,000 new all-electric SUVs built for the European market, with a significant capacity increase in 2024.

As part of its power battery capacity expansion plan, Ford will add an LFP battery solution to its EV lineup in addition to its current ternary lithium batteries, further boosting hot product capacity, the company said.

In addition to its partnership with CATL, Ford will also further meet its 2023 power battery capacity targets through longtime supplier LG Energy Solution and strategic battery partner SK On.

Ford also announced that it will add 40 GWh of LFP battery capacity in North American starting in 2026 as a complement to its previously announced power cell plan.

Notably, Bloomberg reported on July 18 that CATL is considering building a manufacturing facility in at least two locations in Mexico, potentially supplying Tesla and Ford.