China's NEV sales in June exceeded expectations and hit a record high, but recently the market began to worry about weakening demand in the first two weeks of July. 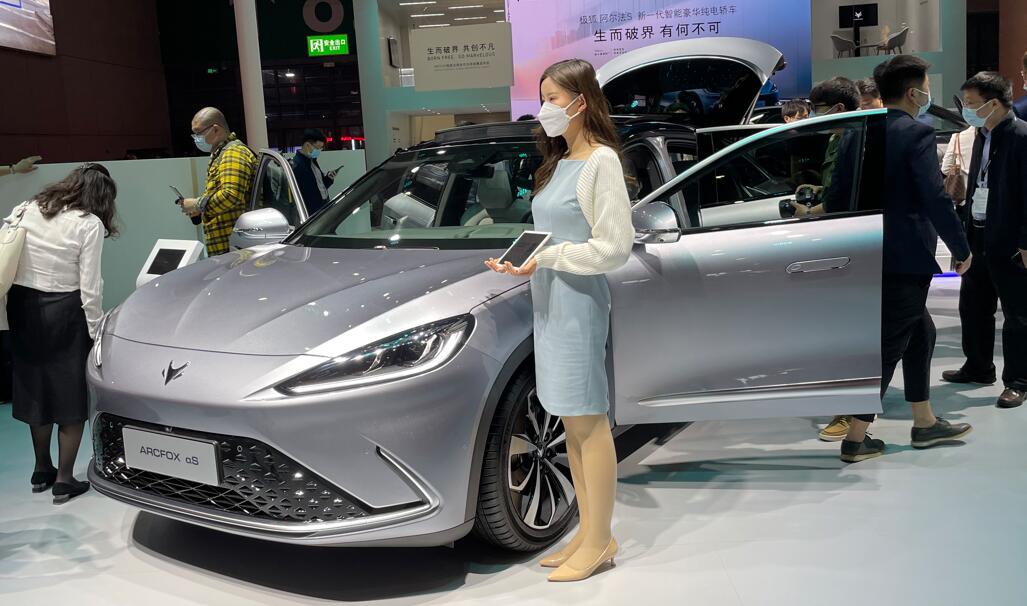 While hot weather may seem like a pantry topic, it has become a factor that can't be ignored in affecting China's auto sales this month.

China's new energy vehicle (NEV) sales in June exceeded expectations and hit a record high, but the market has recently begun to worry about weakening demand in the first two weeks of July, local brokerage firm CICC said in a research note on Tuesday.

In addition, the outbreak of the Covid outbreaks in several Chinese cities in April and May affected family travel demand and also had a negative impact on store traffic for car companies, according to CICC.

As background, many countries around the world have experienced hot weather over the past month, with several countries issuing extreme heat warnings.

China has been experiencing widespread hot weather since June 13, with 5.02 million square kilometers of the country affected as of July 12, affecting more than 900 million people, according to data released earlier this month by the National Climate Center.

As of July 12, China had 71 national weather stations with record-breaking high temperatures and four cities with intra-day highs of 44 degrees Celsius or higher. 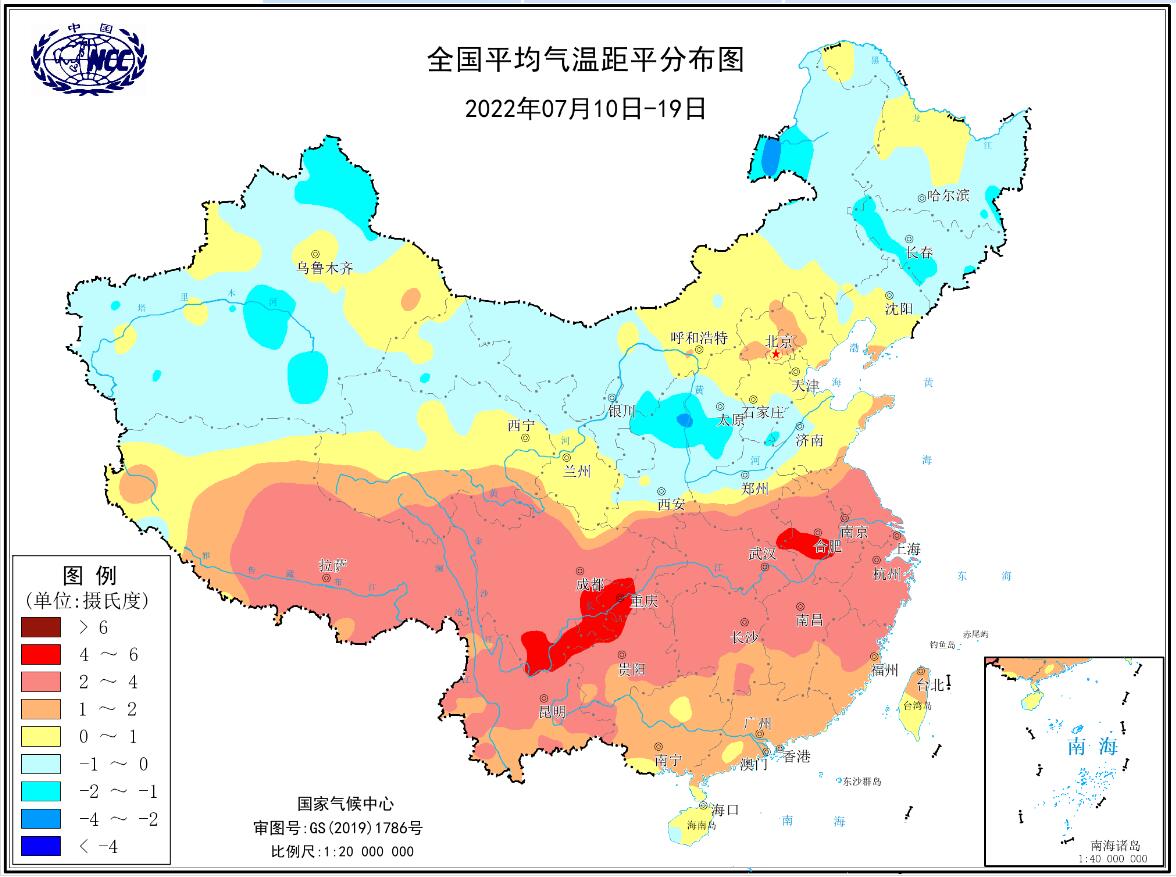 The high temperatures appear to have affected sales of all types of vehicles, including NEVs.

From July 1-10, retail sales of passenger cars in China were 396,000 units, up 16 percent year-on-year but down 6 percent from the same period last month, according to a report released by the China Passenger Car Association (CPCA) on July 13.

Wholesale sales for the period were 409,000 units, up 16 percent year-on-year, and down 1 percent from the same period last month, according to the CPCA.

China's wholesale sales of new energy passenger vehicles reached 571,000 units in June, surpassing last December's 505,000 units and setting a new record, according to data released by the CPCA on July 8.

Local governments have introduced policies to encourage consumption, and some subsidies and vouchers are available on a first-come, first-served basis or until the end of June, driving a boom in the auto market, the CPCA previously said.

And July is usually a slow month for auto sales, which may be exacerbated by the rare hot weather.