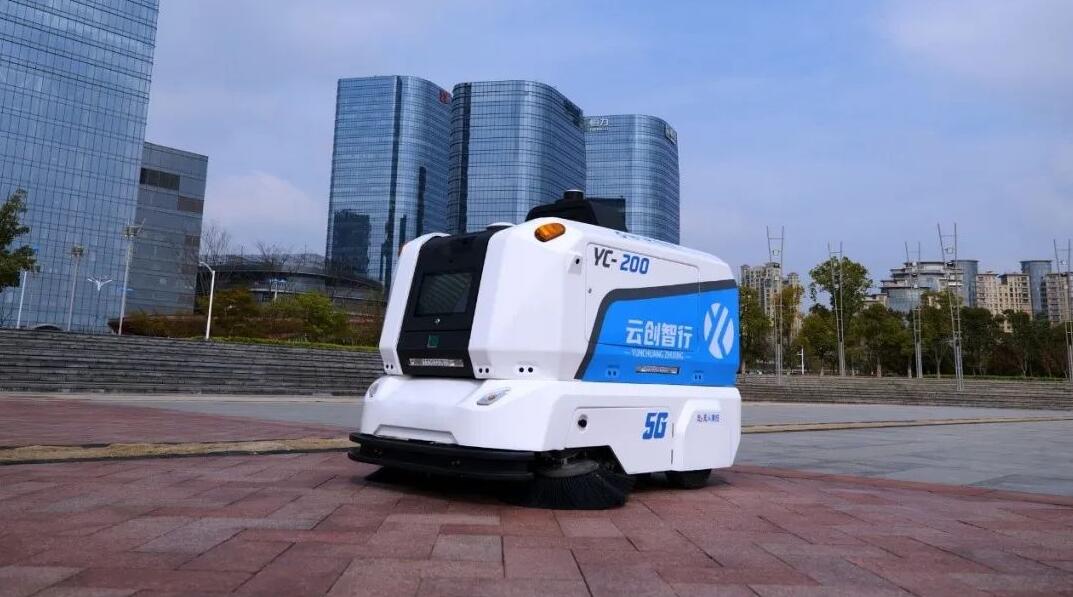 NIO Capital announced today that it has led RMB tens of millions Pre-A round of funding for self-driving sanitation vehicle company Yunchuang Zhixing, without disclosing the exact amount or valuation.

This round of funding will be used for Yunchuang's core technology development, product adoption and wider commercial deployment, according to a press release from NIO Capital.

Founded in March 2021, Yunchuang is a self-driving company focused on the sanitation sector and dedicated to creating solutions for unmanned sanitation operations.

The company's founding team consists of sanitation industry veterans and self-driving technology experts. Its founder and CEO, Bai Yunlong, graduated from Tsinghua University with a degree in automotive engineering and has held executive positions at Fulongma Group, a sanitation equipment manufacturer.

The current market size of the sanitation industry in China is about RMB 300 billion ($44.5 billion), while the global market is estimated to be over RMB 1 trillion, according to a press release from NIO Capital.

Along with continued policy support and greater technological maturity, the industry generally believes that unmanned sanitation services will become more popular from 2023 and reach an explosive inflection point in 2025, according to the release.

The sanitation industry is a large market with labor costs accounting for 60 percent of the cost, said Zhu Yan, managing partner at NIO Capital, adding that the industry's labor shortage and difficulty in regulating operations make it a perfect scenario for self-driving technology to deliver on its potential.

Yunchuang has established a full-featured platform from driverless sweeping vehicles to remote cloud control management and a smart sanitation operation platform, realizing the commercialization of an overall solution for unmanned sanitation operations.

In November 2021, Yunchuang, together with China Telecom, won the bid for the unmanned sweeping project in Suzhou Jinji Lake Scenic Spot, and put five YC-200 driverless sweeping vehicles into the operation fleet in the area, saving the labor of dozens of cleaning service personnel.

Yunchuang will advance similar projects in Nanjing, Wuxi, Hangzhou, Shenzhen and Chengdu, according to the press release from NIO Capital.

This is NIO Capital's latest investment.

CIX Technology, a Chinese startup that builds computer CPUs based on the ARM architecture, recently closed a new funding round of about $50 million, co-led by NIO Capital and Qiming Venture Partners, according to a LatePost report yesterday.