NIO Capital led a recent funding round of about $50 million in ARM CPU startup CIX Technology, bringing the company's post-investment valuation to about $300 million, according to local media. 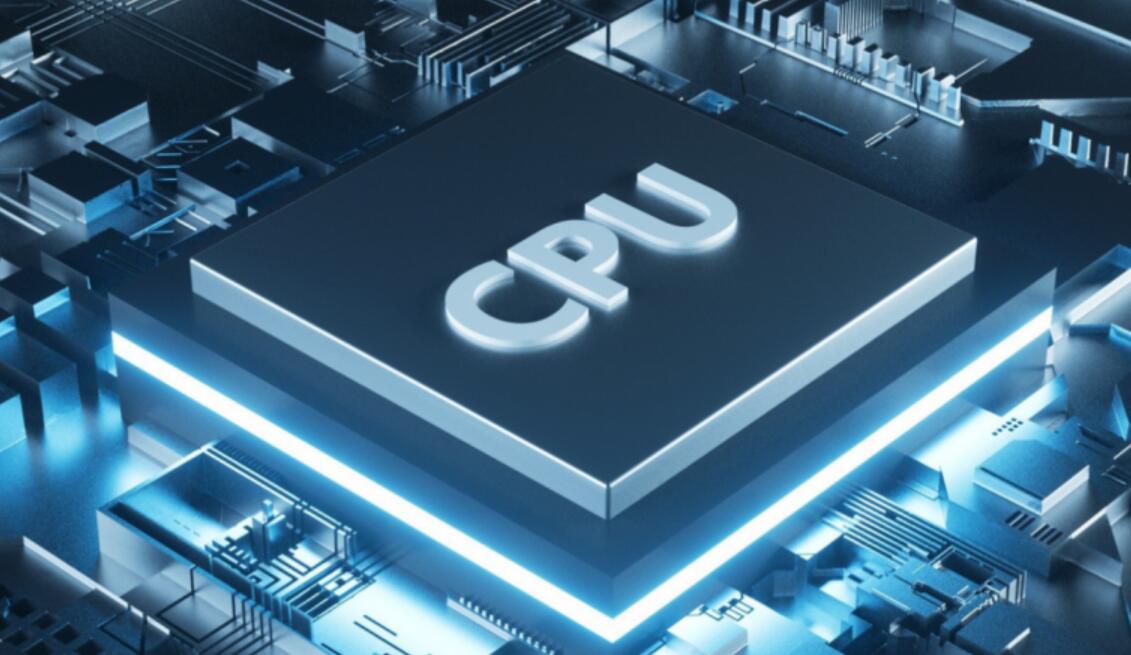 While NIO Capital's previous investments have largely been related to the new energy vehicle (NEV) industry, the latest one comes as a bit of a surprise.

CIX Technology, a Chinese startup that builds computer CPUs based on the ARM architecture, recently closed a new round of funding of about $50 million, co-led by NIO Capital and Qiming Venture Partners, according to a report by LatePost today.

This is CIX Technology's fourth funding round in its nine months of existence, giving it a post-investment valuation of about $300 million, according to the report.

While most startups want to enter the chip manufacturing market from server CPUs, CIX Technology's first product is a computer CPU, similar to Apple's M1 chip, according to LatePost.

CIX Technology's founder, Sun Wenjian, is the former head of AMD's customer customization division in China. He believes the time is ripe to start a business in the field of CPUs based on the ARM architecture after Apple's release of the M1 chip in November 2020.

There have been many previous attempts to use the ARM architecture for servers as well as computer CPUs, but their results have not been obvious.

Sun believes that the failure of these attempts was due to the lack of support for ARM CPUs in mainstream computer operating systems such as Windows at the time and the imperfect software ecology.

Apple's M1 chip reaped good market feedback after its launch, which Sun believes will prompt Microsoft to more actively support the ARM ecosystem, according to LatePost.

CIX Technology's most important goal at the moment is to make the first chip and complete commercialization in 1-2 years, then gradually expand into new application scenarios and product lines, the report said, adding that the company's first computer CPU is currently in the engineering design phase.

Back to NIO Capital, it closed the second tranche of its US dollar fund, NIO Capital Eve ONE Fund II L.P., at the end of March with fundraising of about $400 million, nearly twice the size of the first-phase US dollar fund.

"Our mission is to contribute to the well-being of human development by investing in innovation," said William Li, managing partner of NIO Capital, who is also the founder, chairman and CEO of NIO (NYSE: NIO, HKG: 9866).