NIO Capital has closed the second tranche of its US dollar fund, NIO Capital Eve ONE Fund II LP, for about $400 million, nearly twice the size of the first tranche. 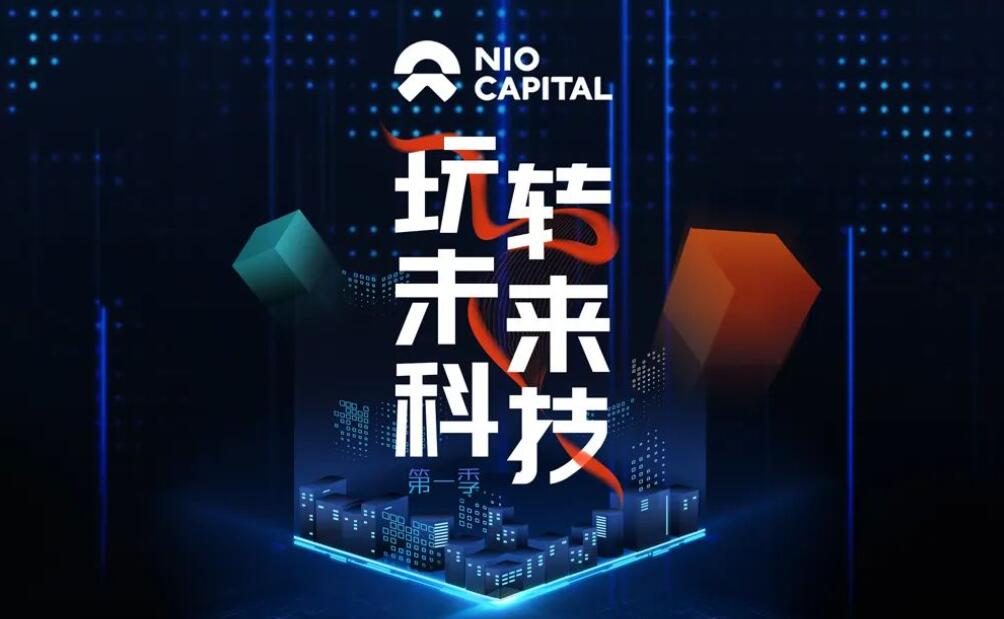 NIO Capital, the venture capital arm of NIO (NYSE: NIO, HKG: 9866), has closed a new round of funding that is set to provide it with more ammunition to invest in companies in the new energy vehicle industry chain.

NIO Capital has closed the second tranche of its US dollar fund, NIO Capital Eve ONE Fund II LP, for about $400 million, nearly twice the size of the first tranche, it said in a statement today.

The firm's first US dollar fund, NIO Capital Eve ONE LP, was closed on December 30, 2019, at more than $200 million, according to a previous announcement.

"Our mission is to contribute to the well-being of human development by investing in innovation," said William Li, managing partner of NIO Capital, who is also the founder, chairman and CEO of NIO.

The Covid-19 pandemic created challenges for the fund's fundraising efforts, but despite this, the Phase II dollar fund received positive subscriptions from existing funders and new funders, a statement from NIO Capital said.

Some of the contributors are using NIO Capital's Phase II dollar fund as the first investment in their "China strategy", according to the statement.

NIO Capital's US dollar fund will continue to focus on early and mid-stage investments, and the RMB fund will focus on growth and maturity stage projects, according to the statement.

NIO established NIO Capital in 2016 to manage one RMB fund and one US dollar fund.

Among them, the RMB fund, with an initial size of RMB 10 billion, was jointly launched by NIO Capital with Sequoia China and Hillhouse Capital.

To date, NIO Capital has invested in dozens of companies, including CATL, the world's largest power battery maker and a supplier to NIO, Pony.ai, a self-driving technology company, and Lotus, which is majority-owned by Geely.