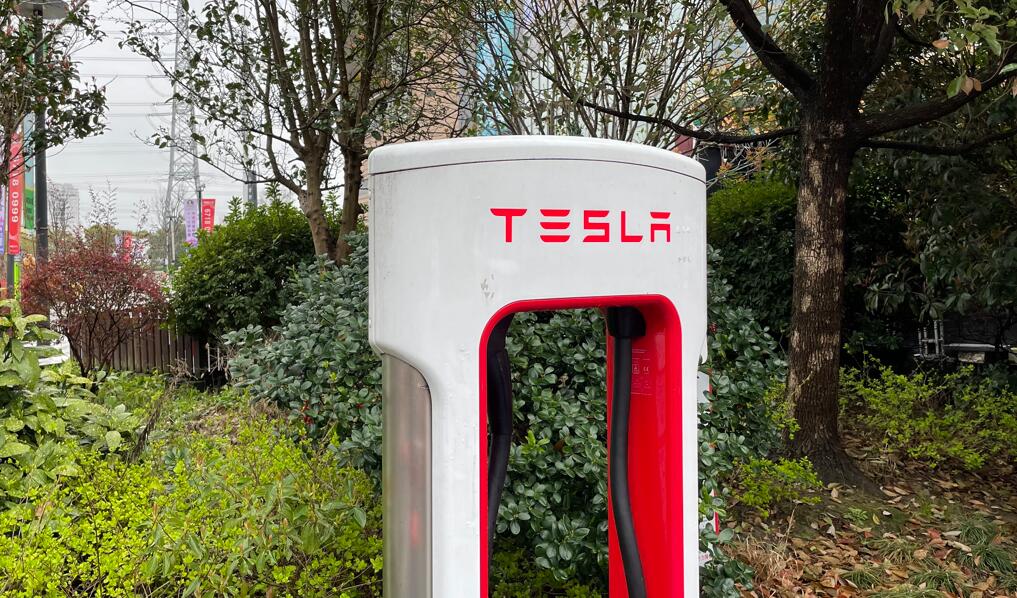 Tesla (NASDAQ: TSLA) added 32 Supercharger stations, including 120 Superchargers, in 25 cities across the Chinese mainland in June, the company said in a post on its WeChat account today.

Tesla expects to add Supercharger stations in 26 cities including Nanjing, Zhongshan, Qingdao and Nanning in July, according to its WeChat post.

To date, Tesla has opened a cumulative total of more than 35,000 Superchargers worldwide, it said, repeating previous numbers.

On June 10, Tesla's 35,000th Supercharger worldwide was installed at one of its Tesla service centers in Wuhan, Hubei province, in central China.

In the Chinese mainland, Tesla has opened more than 1,200 Supercharger stations, offering more than 8,700 Superchargers, the company said, in line with figures announced earlier this month.

China is one of Tesla's most important markets, and it has a factory in Shanghai that produces Model 3 and Model Y electric vehicles (EVs).

In the first half of this year, Tesla delivered 197,575 vehicles in China, data from the China Passenger Car Association (CPCA) monitored by CnEVPost showed.

Since January 2020, Tesla has delivered a cumulative total of 656,249 vehicles in China.

Tesla's Shanghai plant has become not only an export hub for the EV maker, but also a key driver of growth in new energy vehicle (NEV) exports from China.

Tesla continues to hire for production, sales positions in China