This follows reports that CATL plans to mass-produce LMFP battery, which its chairman mentioned in February as the M3P battery, within this year. 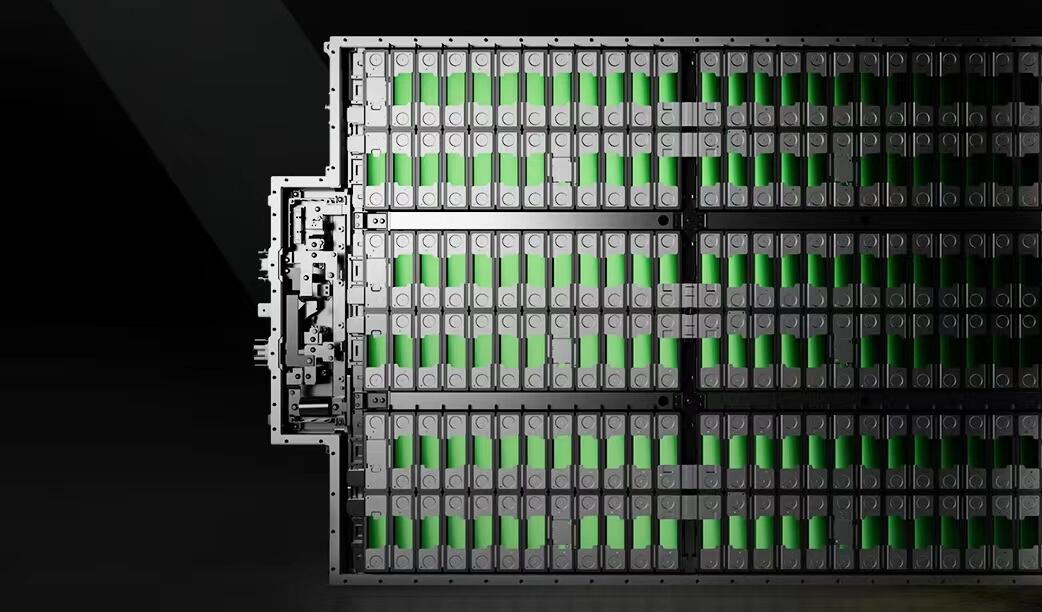 Contemporary Amperex Technology Co Ltd (CATL, SHE: 300750) has responded to media reports about one of its new battery technologies after yesterday's rumors sparked much discussion.

Details about the battery are subject to the company's announcement, the source added.

CATL, Sunwoda and Eve Energy's LMFP batteries have passed interim tests in the first half of this year and are now sending samples to car companies for testing, according to LatePost on Tuesday.

CATL plans to mass produce the battery this year, and it is the "M3P battery" the company's chairman Robin Zeng mentioned during a road show in February, the report said.

LMFP batteries have a theoretical energy density of up to 230 Wh/Kg, 15-20 percent higher than lithium iron phosphate (LFP) batteries, but the cost of the material makes little difference, according to LatePost.

BYD conducted related research in 2013, but it terminated the development of LMFP batteries in 2016 because of their low cycle life and high internal resistance at the time, according to the report.

However, BYD's FinDreams Battery began purchasing related materials in small quantities earlier this year, and its LMFP battery is currently in the internal development stage, the report said, adding that Gotion High-tech revealed a patent related to the LMFP battery in June, but there is no definite plan for mass production.

Earlier today, Cailian cited BYD's response, saying the company currently has no information to share in this regard.

Separately, a BYD source said the company's battery research institute has been studying different battery routes, according to a Yicai report.

BYD does not currently have mass-produced LMFP batteries, but related research has been ongoing, the source said.

Many battery companies are currently testing LMFP cells, but the timing of volume shipments is uncertain, the report said, citing an unnamed industry source.

Eve Energy said information on LMFP batteries needs to be based on the company's announcement.

Gotion said the company has relevant technology reserves and patents in LMFP batteries and will make a layout when there is a breakthrough in the industry, according to Yicai.