The EV has 8.1 square meters of solar panels and generates a maximum of 7.6 kWh of electricity per day on a sunny day. 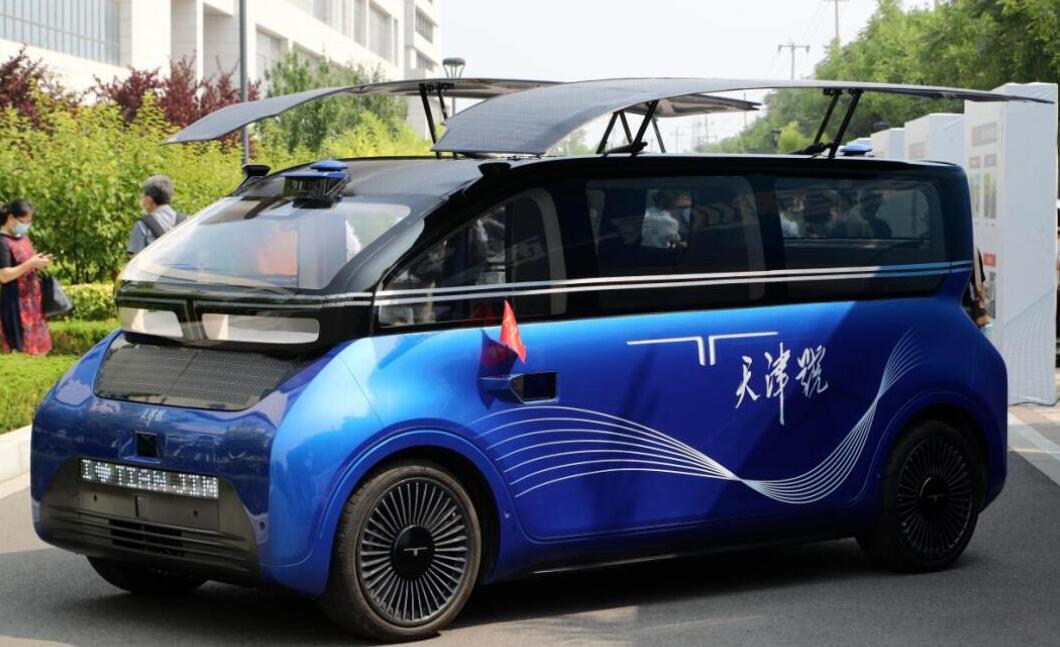 Can an electric vehicle (EV) be powered solely by solar energy? The results of a Chinese team show that it's possible.

A team from Tianjin has developed an EV called the "Tianjin" that is powered entirely by solar energy and claims to use no fossil fuels or external power sources, making it truly emission-free, according to a July 5 report in the local Jinyun News.

The EV has a solar module area of 8.1 square meters and generates a maximum of 7.6 kWh of electricity per day on a sunny day. 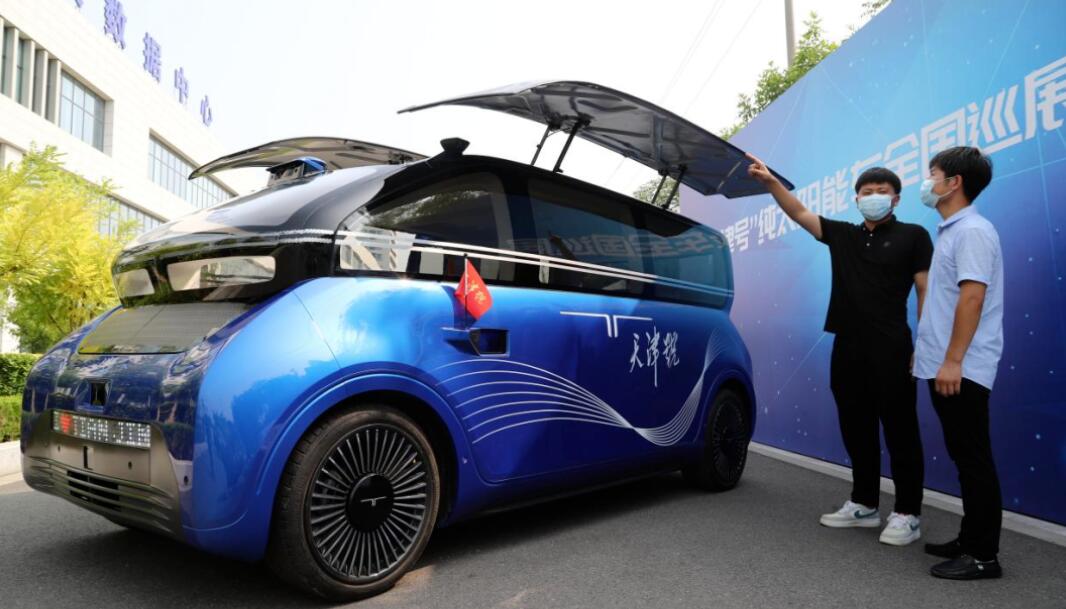 It is powered by a battery pack with an energy density of 330 Wh/kg and an unknown pack capacity, and has a tested range of 74.8 km.

The model has a top speed of 79.2 kilometers per hour, and every 100 kilometers traveled means a reduction of 25 kilograms of carbon emissions.

The EV has L4 and higher autonomous driving capability and can drive automatically according to a route set by the system, according to the report.

A video shows the car without a steering wheel and with just a display on the dashboard and a handful of buttons, including a red one that looks like an emergency stop button.

It is China's first purely solar-powered car, developed by a team from 42 companies and three universities over a five-month period, according to the report.

The car has 47 advanced technologies, some of which are at the top of the industry, with core components supplied by companies from Tianjin, the report said.

It is being produced by Tianjin-based IAT Automobile Technology, which said it will continue to push forward with research to improve solar cell conversion rates.

The model is currently on display in Tianjin and will be shown in more cities next, according to Jinyun News.

It's worth noting that the model is not the first to use solar panels on a vehicle, although it's a more radical approach.

Last month, the Lightyear 0, the world's first mass-produced version of a solar-powered car designed by Dutch company Lightyear, was unveiled.

The company said that if you drive no more than 35 kilometers a day, the Lightyear 0 can travel for seven months without additional charging if the weather is good enough.

Its price tag of 250,000 euros, however, means that mass adoption will be difficult, at least in the short term. 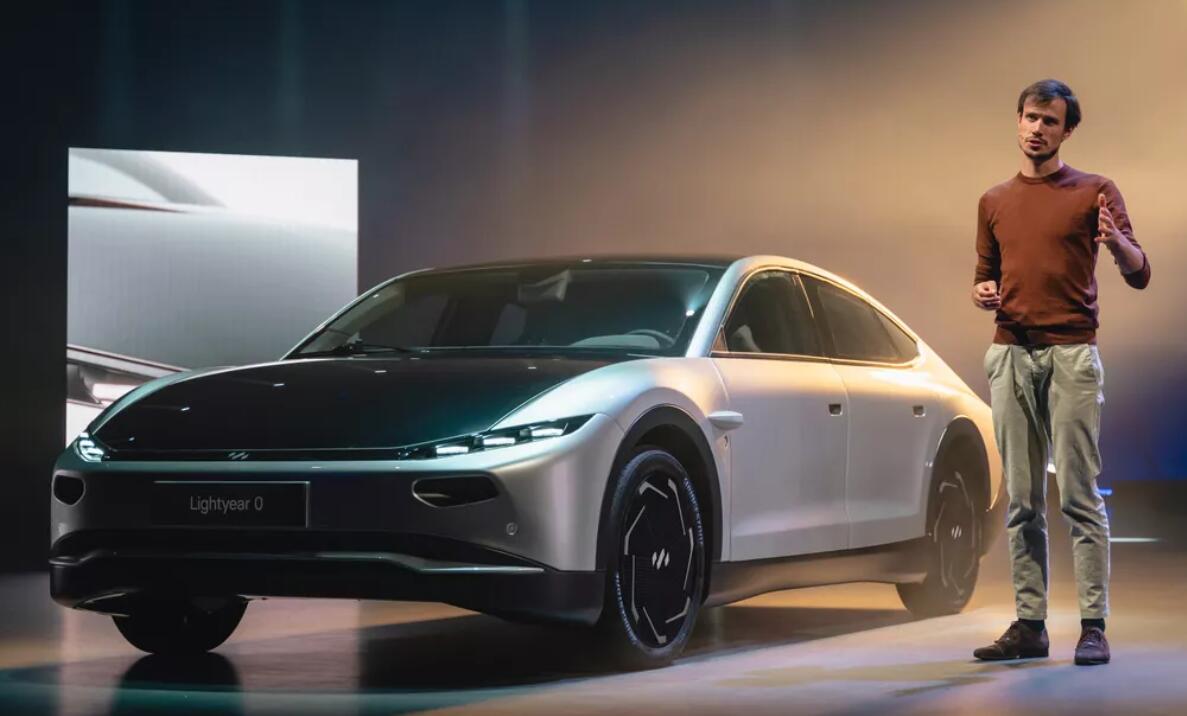