A Huawei executive is making a push to market the extended-range technology currently used by the AITO brand the tech giant supports. But this has upset an executive at Great Wall Motor, which uses plug-in hybrid technology.

It will take time for charging facilities to improve and become widespread, and extended-range is the most appropriate model for new energy vehicles (NEVs) right now, Richard Yu, Huawei's managing director and CEO of the smart vehicle solutions business unit, said on Weibo on Wednesday.

AITO, an electric vehicle (EV) brand jointly created by Huawei and Seres, a brand of Chongqing Sokon, launched its new SUV, the AITO M7, on July 4, as mentioned in a previous report by CnEVPost. 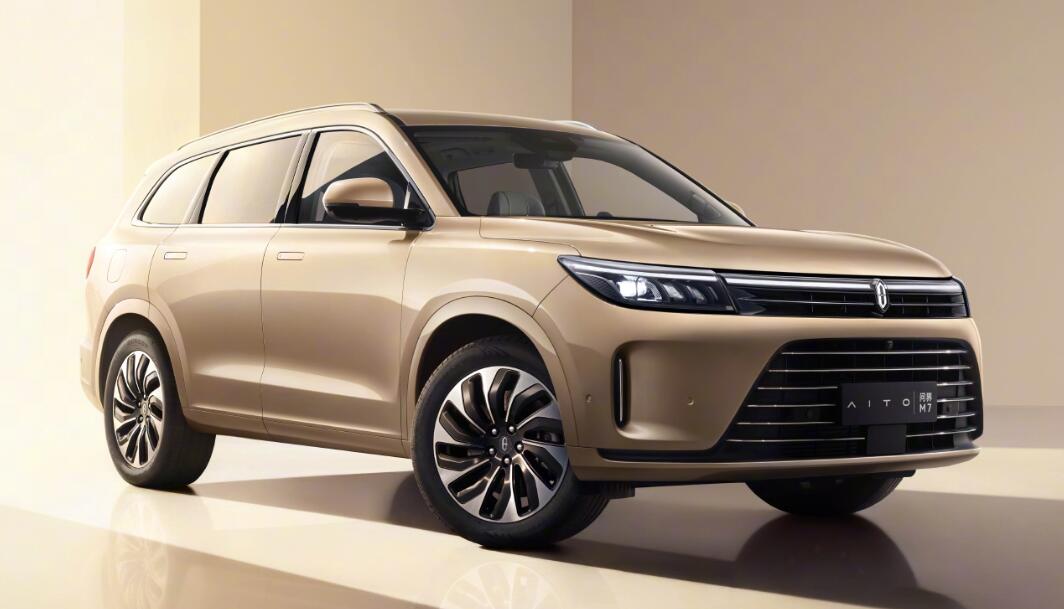 The AITO M7, the brand's second model after the AITO M5, continues to use extended-range technology similar to that used by Li Auto (NASDAQ: LI, HKG: 2015) in its models.

Models using this technology are powered by batteries, although they have a smaller capacity than typical pure electric models. Such models are equipped with a low-displacement engine to provide an extended range when the battery runs out. 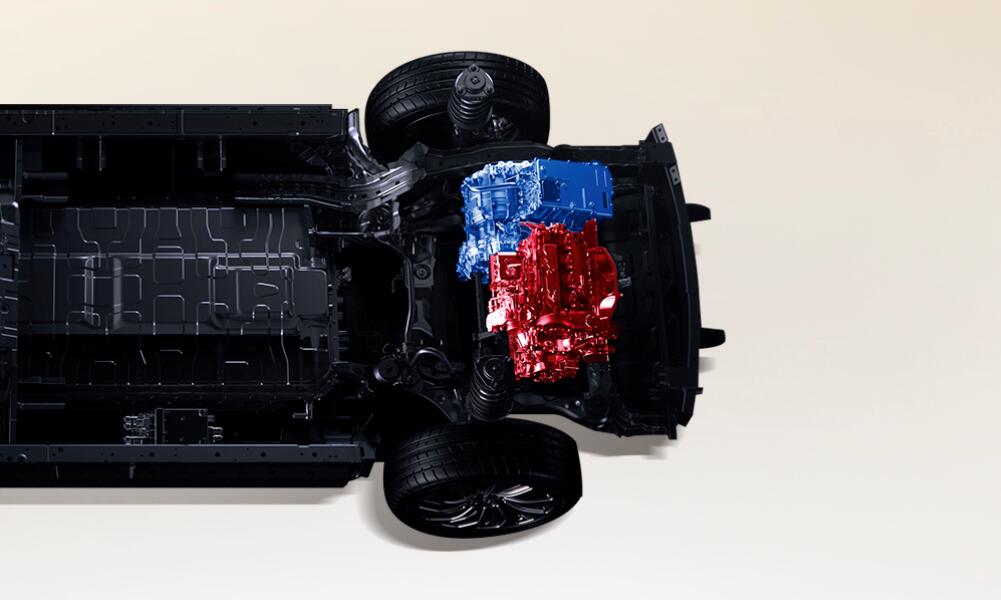 The AITO M7 can travel about 200 kilometers on battery power, which is more than enough for daily needs, Yu said, adding that even without charging, users can use it as a conventional fuel car with less than half the fuel consumption of a comparable fuel car.

In fact, extended-range technology has been around for a long time, but it wasn't until Li Auto's Li ONE became popular in China that the technology regained recognition.

Yu thanked Li Auto for this, saying, "Thank you to (Li Auto founder, chairman and CEO) Li Xiang for his efforts and contributions in pioneering the exploration of the extended-range model."

The addition of the AITO M5 and M7 expands the market space for extended-range vehicles, further accelerating the pace of fuel vehicle replacement, Yu said on Weibo.

Huawei's products and technology are beneficial to the development of the extended-range model, Yu said, adding that there is a large market space for NEVs, and the share of extended-range vehicles is not high enough, and the company hopes to work with its domestic peers to make the market bigger.

But just an hour after Yu's Weibo posting, Li Ruifeng, vice president of Great Wall Motor and CEO of the automaker's premium Wey brand, posted a stark response on Weibo.

Li included a picture in his Weibo post showing the text "I can't figure it out."

Li's response is understandable, as the Wey brand, while also selling hybrids, takes a completely different technical path than AITO and Li Auto.

The Wey brand currently has three models on sale, two of which use plug-in hybrid technology similar to that used by BYD in some of its models.

In May, the Wey brand sold 2,520 units, with cumulative sales for the first five months at 19,098 units, according to data released by Great Wall Motor last month. Its June sales have not yet been announced.

This means that the AITO M5 alone has sold nearly as many units in the past four months as the Wey brand's all SUVs sold in the January-May period combined.

It's worth noting that this is not the first time the CEO of the Wey brand has been outspoken in defending its technology path.

Late last year, William Li, founder, chairman, and CEO of NIO (NYSE: NIO, HKG: 9866, SGX: NIO), stirred up controversy with his comments about how he didn't understand why anyone was still buying fuel vehicles.

In March of this year, months after the controversy had largely been forgotten, Wey's Li brought the topic back into the spotlight.

"Some time ago, the founder of some new carmaker said, 'I really don't understand why people still buy fuel cars? Do they like the smell of gasoline?' I give this founder a thumbs up for his masterful marketing," said the Wey brand's Li.

He made the comments at the March 1 launch of the Wey Mocha DHT-PHEV, and although he didn't name names, he was clearly referring to William Li.