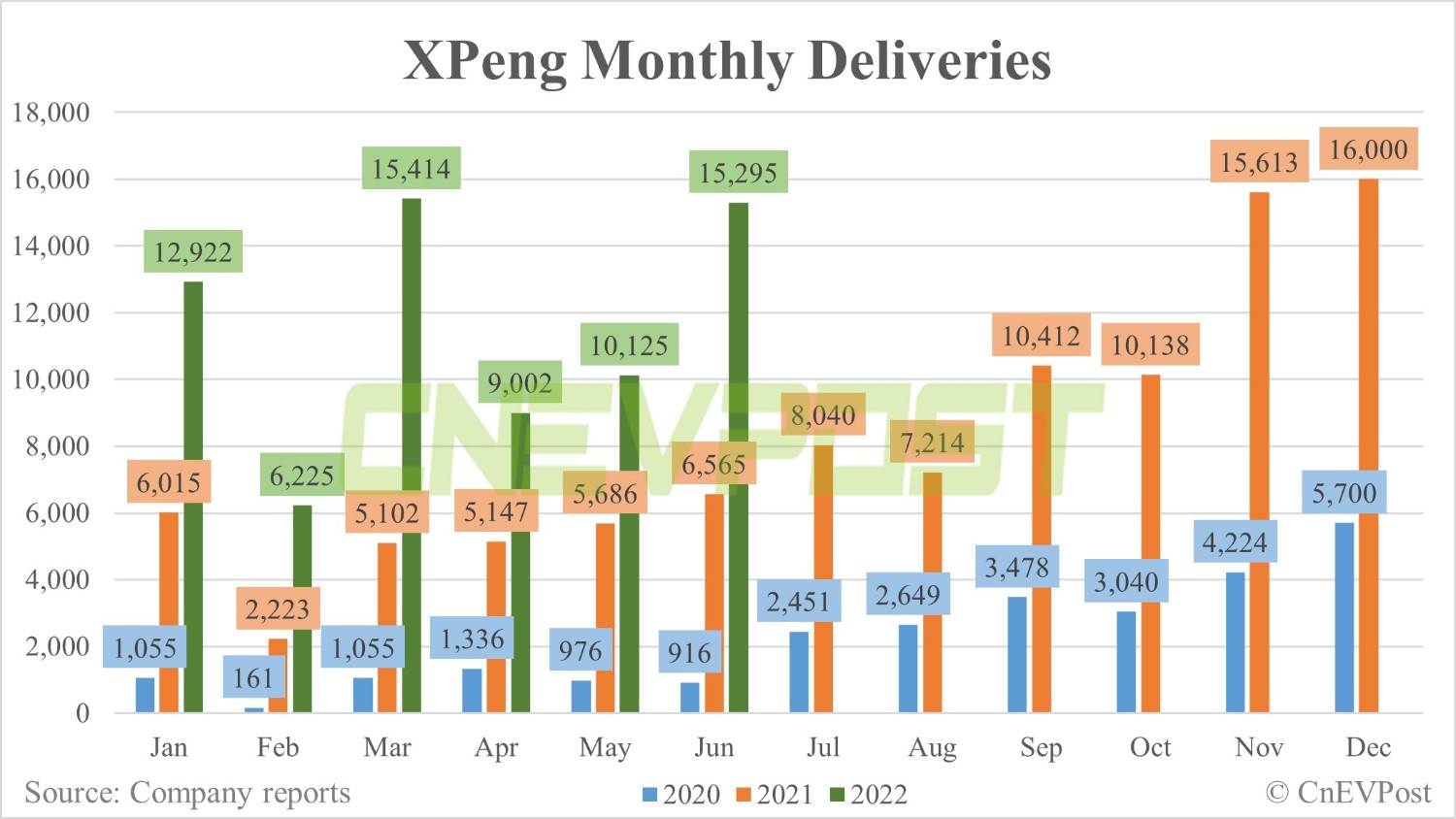 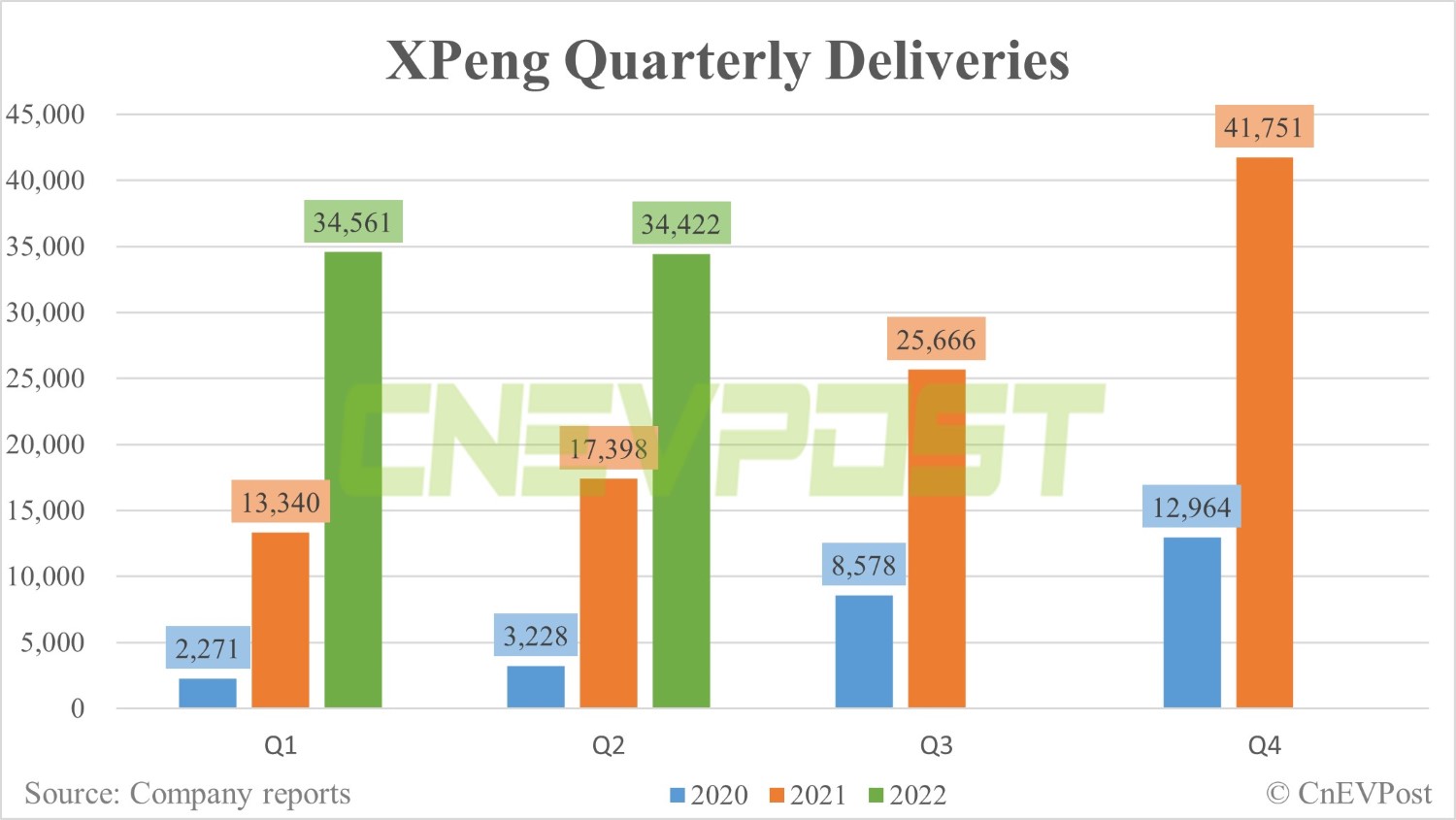 Beginning in mid-May, XPeng accelerated deliveries with resumed double-shift production at its Zhaoqing plant and notably, in June, the company reached the milestone of 200,000 cumulative deliveries, it said in a press release.

In August, XPeng plans to start taking pre-orders for its new flagship G9 SUV before officially launching it in September, it said. 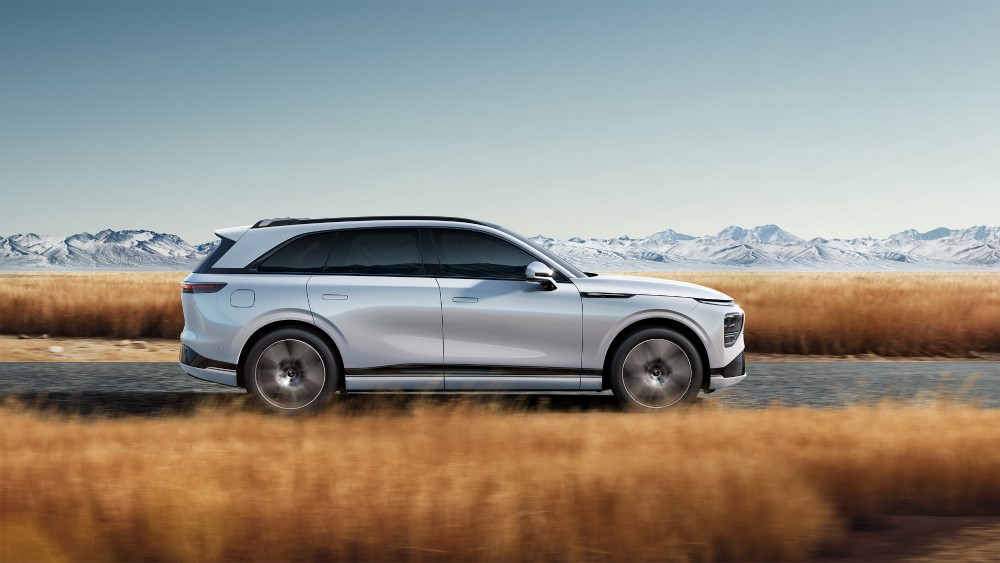 It a large five-seat smart luxury SUV, it is nearly 4.9 meters long and has a wheelbase of nearly 3 meters, which is just the right size for most people, the company's chairman and CEO He Xiaopeng said on June 29.