The technology enables batteries to achieve fast charging rates of 2C and above, with a lifetime of more than 1.5 million kilometers, GAC said. 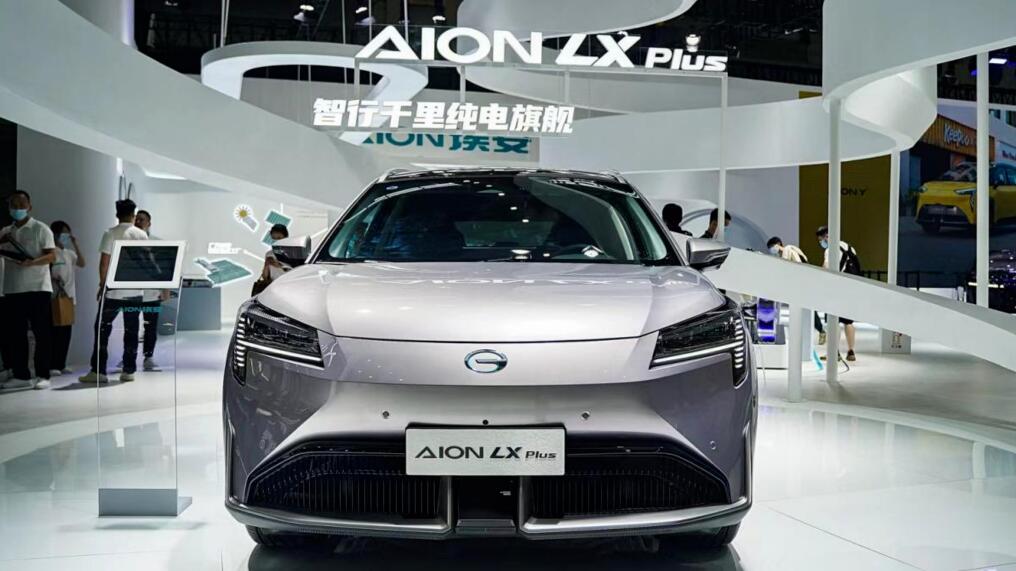 Chinese automotive giant GAC Group today unveiled its new battery technology, following the launch a year ago of the technology that could give vehicles a range of more than 1,000 kilometers. 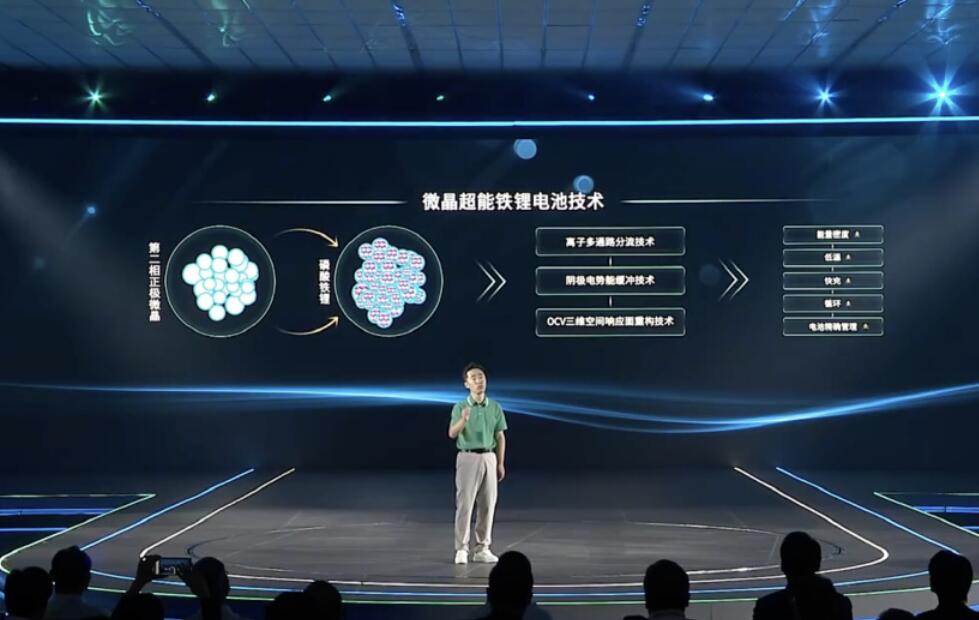 This improves both the energy density and the low temperature, fast charging and life indicators of LFP batteries, and the accuracy of the battery management system is significantly improved, according to the company.

The technology allows the battery to see an increase in the available capacity of about 10 percent at -20°C low temperatures, allowing for fast charging rates of 2C and above, the company said, adding that it also allows for a power battery life of more than 1.5 million kilometers. 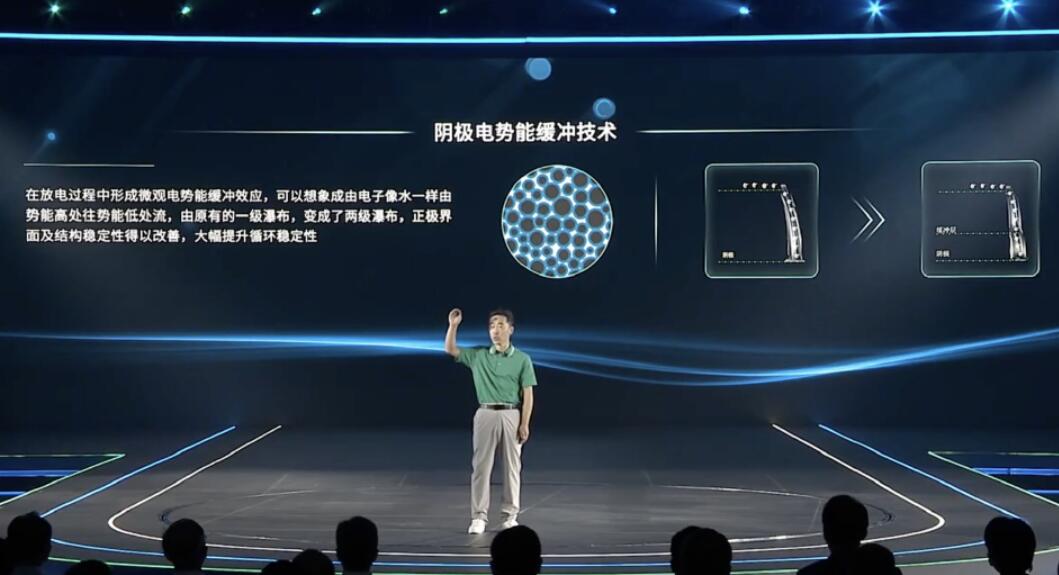 The new battery technology will first be applied to the latest model of its new energy vehicle (NEV) subsidiary, GAC Aion, which is expected to be announced as soon as next year, according to the company.

This is GAC's latest innovation in battery technology. The company did not provide further details.

In April last year, GAC unveiled its sponge silicon negative electrode battery technology, allowing the energy density of the cell to exceed 280 Wh/Kg and the vehicle range to exceed 1000 km.

The technology allows the battery volume to be reduced by 20 percent and weight by 14 percent at the same power level, and the battery range can reach 650 km even in low-temperature conditions, the company previously said.

In January, GAC Aion announced the launch of the Aion LX Plus, which uses the technology to provide a range of up to 1,000 kilometers with a 144.4 kWh large-capacity battery pack.