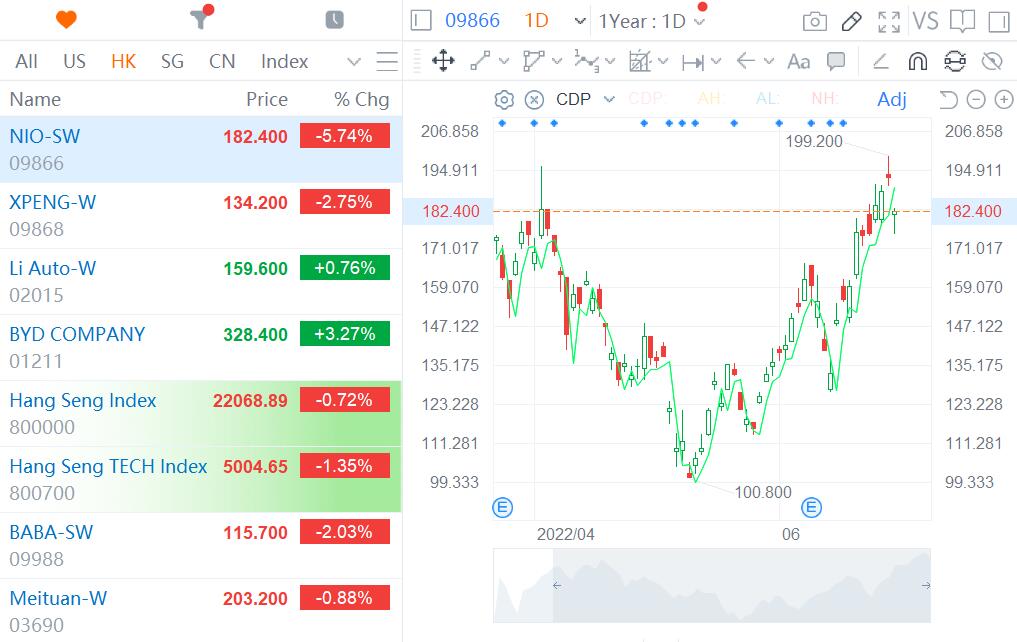 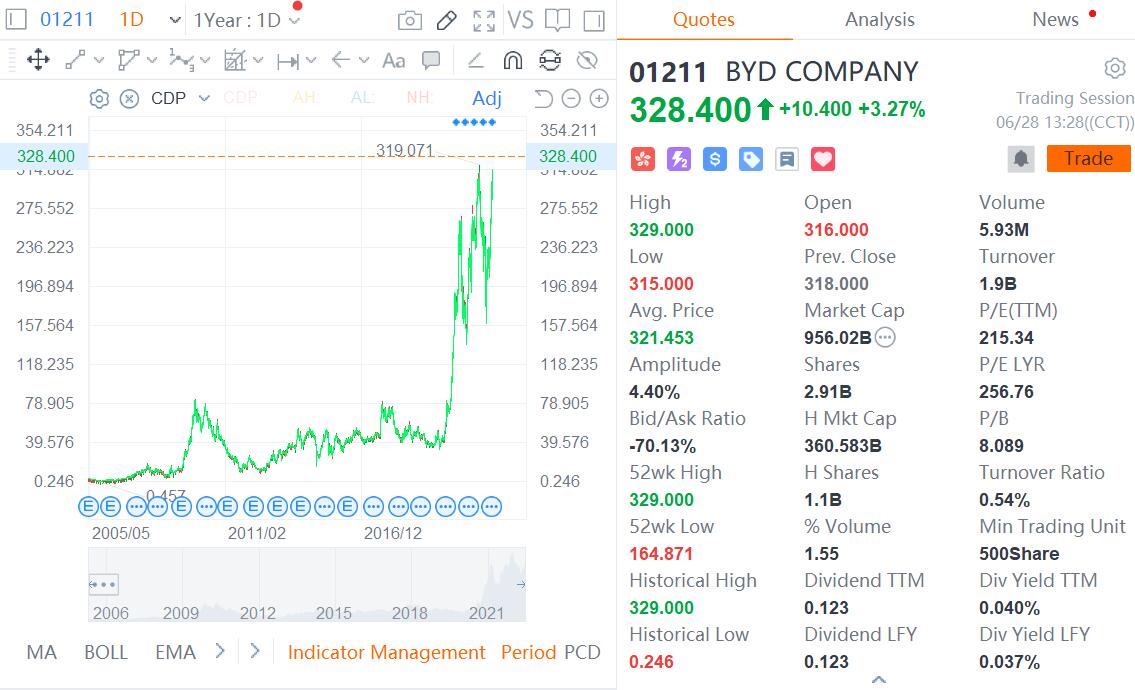 There were no macroeconomic developments that could clearly influence stock market performance today.

In specific company news, a team of analysts from Haitong International released an 87-page research report on June 26 showing details of their disassembly of a BYD model. It was the first time local analysts had done so, generating widespread attention and media coverage.

The team previously valued the Chinese EV sector based on P/S (price-to-sales), but they believe a more reasonable approach should be based on PEG (price/earnings-to-growth), thus making revenue per share and expected growth rate more important.

Citi maintained its Buy ratings on all four companies.