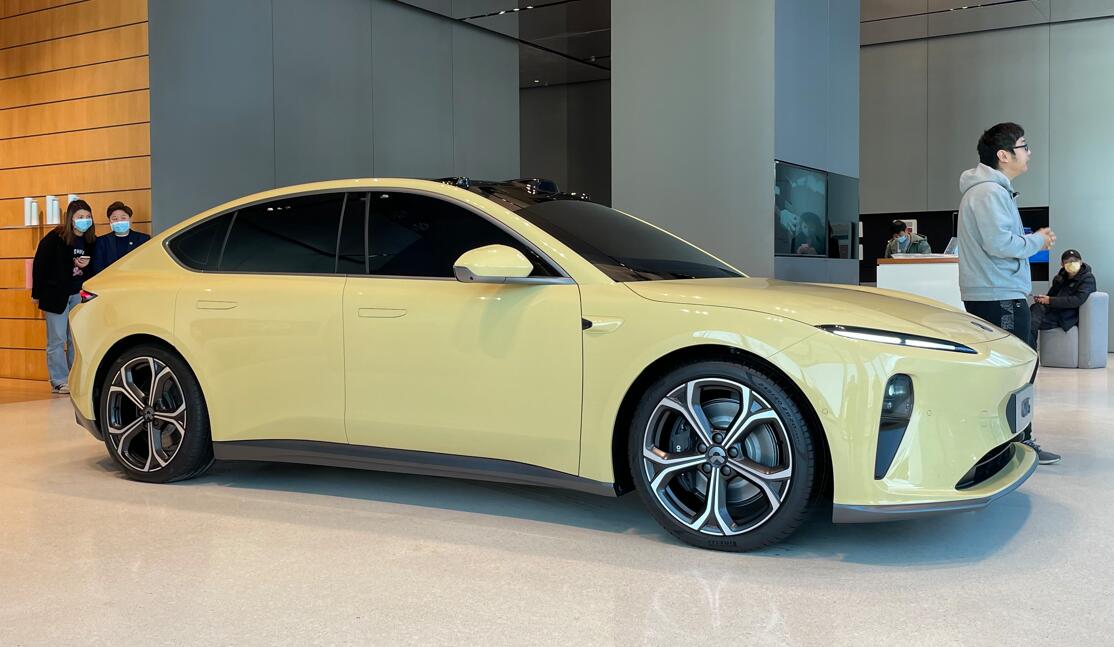 As nearly all Wall Street analysts have continued to cut their price targets on NIO (NYSE: NIO, HKG: 9866, SGX: NIO) over the past year as the stock sinks, one has maintained restraint.

Citi analyst Jeff Chung has maintained his $87 price target on NIO since last November, becoming an outlier and moving further and further away from the market consensus. 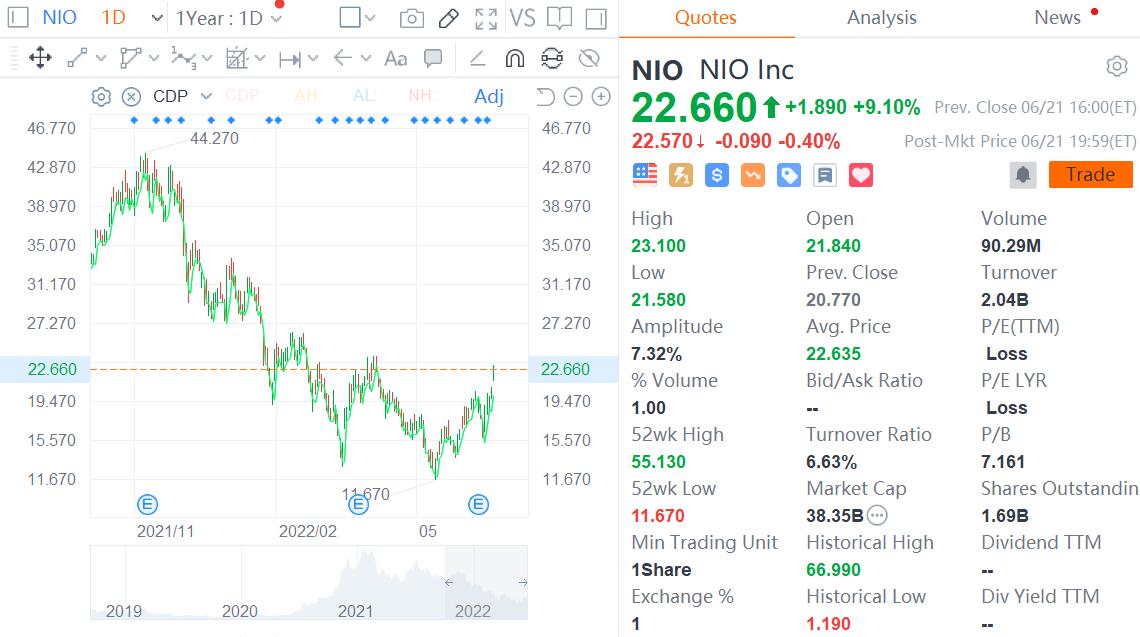 On Tuesday, the analyst's team finally adjusted its price target on NIO, but it was not because they were pessimistic about the electric vehicle (EV) maker's prospects, but because they adjusted their approach to valuing China's EV industry.

In short, the team previously valued the Chinese EV sector based on P/S (price-to-sales), using revenue as a benchmark for valuation.

But with things changing rapidly, the team now believes a more reasonable approach would be based on PEG (price/earnings-to-growth), making revenue per share and expected growth rate more important.

In a research note sent to investors Monday, Chung's team explained why the change was made:

In a unique analysis of the full lifecycle (FL) costs of vehicle ownership in China, we present two key non-consensus conclusions:

(1) NEV buying decisions increasingly hinge on the attractive value proposition of FLC costs vs. NEV interior space, a factor that we see as overlooked by capital markets; and

(2) In a scenario of both gasoline & lithium-carbonate prices shooting up by another 25%-50% YoY into 23E, FL ownership costs would be 36% lower for NEVs than for ICEs.

Feeding these findings into our models, we raise our volume forecasts for China’s leading NEV makers, and in turn our 22-25E/30E China NEV penetration rates.

In our view, the market will gradually switch from valuing NEV makers on P/S to using PEG (& PER); on this basis we lift our TPs BYD/Li/Xpeng, and expect 98% total return for Nio.

Based on this changed valuation methodology, Citi now has a $41.1 price target on NIO's US-traded ADRs, less than half of its previous $87 target, but implying an upside of about 98 percent from Friday's closing price. The US stock market was not trading on Monday due to a holiday.

Here is how they now value NIO:

Similarly, based on the new valuation methodology, Citi now has a $51.59 price target on XPeng's US-traded ADRs, up from $36.7 previously and implying an upside of about 83 percent from last Friday's close.

Their latest price target on Li Auto is $58.6, up from $26.8 previously, implying an upside of about 77 percent from last Friday's close.

The team's latest price target on BYD's Hong Kong-traded stock is $640, up from $587 previously, implying 112 percent upside from Monday's close.

Citi maintained its Buy rating on all four companies.