Qihoo 360 backtracks on investment in Neta

Qihoo 360 said the move is to optimize Neta's shareholding structure and improve its corporate governance. 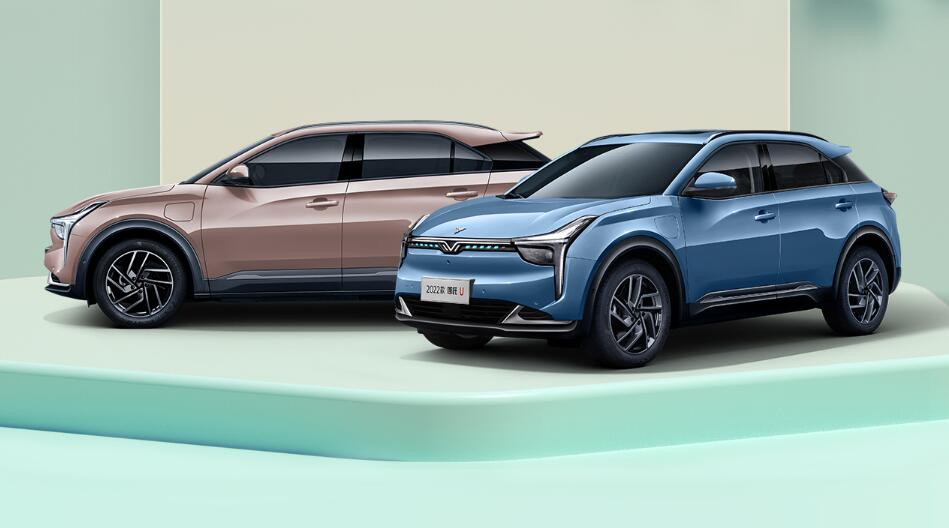 Qihoo 360, China's largest cybersecurity company that announced a high-profile partnership with Hozon Auto's electric vehicle (EV) brand Neta a year ago, is backtracking on its investment.

A subsidiary of Qihoo 360 plans to transfer its 3.532 percent stake in Neta to two other companies, after which it will still hold 11.4266 percent of Neta, according to an announcement made by the Shanghai-listed company on Sunday.

Notably, those stakes correspond to an investment amount of RMB 1 billion ($150 million), which Qihoo 360 has yet to pay. Therefore, the transferee will need to pay that investment amount without paying an additional premium.

This also means that Neta's latest valuation is about RMB 28.3 billion.

Qihoo 360 announced its partnership with Neta on May 11 last year. The company's chairman and CEO Zhou Hongyi said at the time that because NIO, XPeng Motors and Li Auto were all already listed, he had a limited choice of partners to choose from.

"Traditional car companies probably don't need me, and I prefer startups, and Neta is more like a startup team," Zhou said.

Last October, Qihoo 360 announced that it planned to invest RMB 2.9 billion as the lead investor in Neta's Series D round of funding.

After the investment is fully completed, Qihoo 360 will hold a combined 16.59 percent of Neta's equity, making it the top shareholder in addition to the management team.

The transaction was made in order to optimize Neta's shareholding structure and improve its corporate governance, Qihoo 360 said, adding that its cooperation with the company in the connected car security business is progressing well.

Qihoo 360's announcement also revealed Neta's financials, showing that the car company has a net loss of RMB 2.908 billion on revenue of RMB 5.735 billion in 2021.

Neta said in its announcement on Monday that the investors who acquired the stake transferred by Qihoo 360 are acting in concert with Neta, which will help improve its governance structure and increase the control of its operating team, which is more beneficial to the long-term sustainable operation of each business.

Neta is still a startup and needs to let its founding team lead the company's development, rather than having it completely dominated by capital, Zhou said, as quoted by Tech Planet.

Right now its founding team has too little equity, and Qihoo 360 is positioned to support its team, Zhou said.