After confirming that it will venture into the car-making field by joining forces with Neta Automobile, Qihoo 360, China's largest cybersecurity company with 500 million users, has revealed its thoughts for the first time.

On May 11, Qihoo 360 Chairman and CEO Zhou Hongyi said at a media event that because NIO, XPeng Motors and Li Auto are already listed, he has limited partners to choose from when entering the car-making industry. 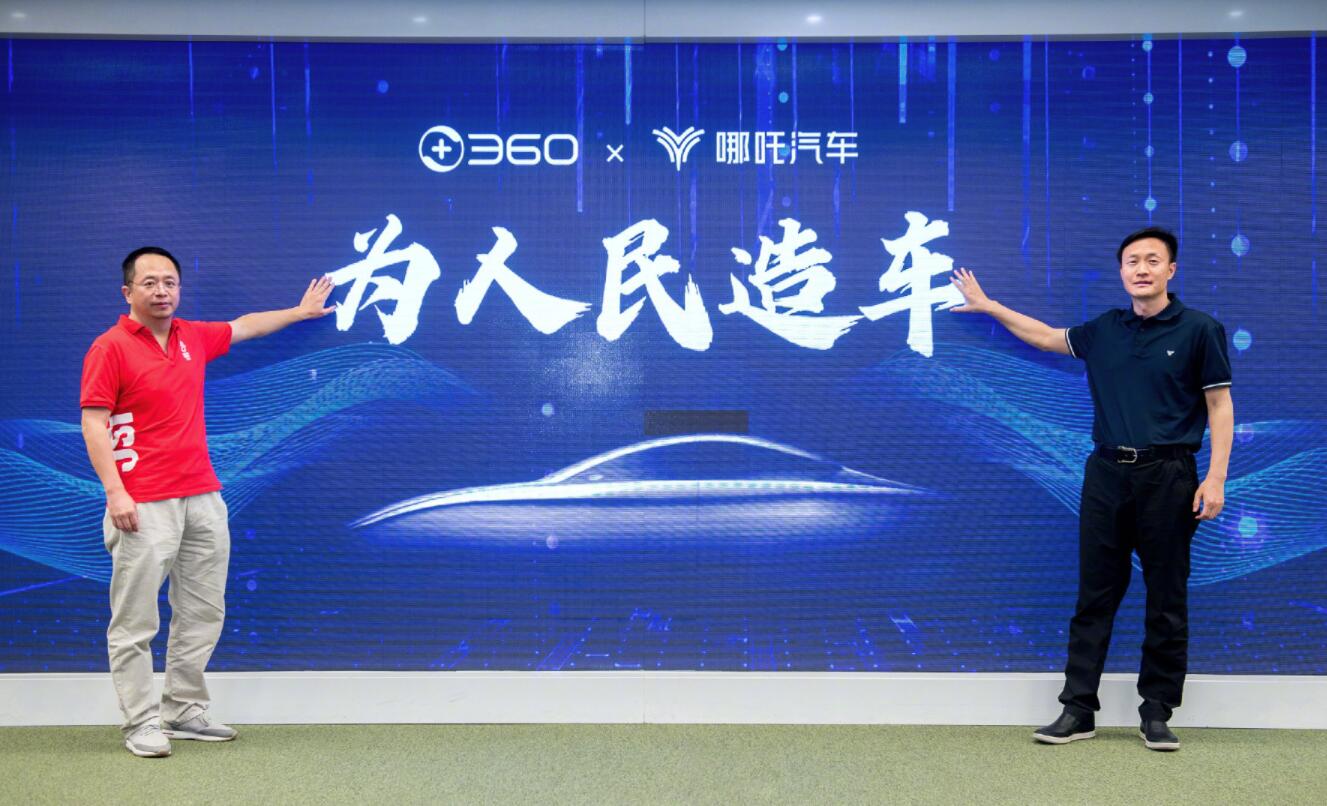 On April 26, Neta announced the launch of its Series D funding round, with a funding amount of about RMB 3 billion ($470 million), led by Qihoo 360, but the exact amount was not disclosed. After completing the investment, 360 is expected to become Neta's second-largest shareholder.

Neta is the car brand of Hozon Auto, which was founded in October 2014. The first Neta model was launched in November 2018, and as of now, Neta has 2 models for sale - Neta V and Neta U.

Zhou said Tuesday that he had these considerations when considering his choice of partners:

There had been more than 300 new car-making companies in China, but not many with a history of successful financing. Very few of those companies have achieved mass production and deliveries.

Those with successful financing, mass production and deliveries, and annual sales of over 10,000 are a rarity, with only NIO, XPeng Motors, Li Auto, Leap Motor, Neta, and WM Motor. 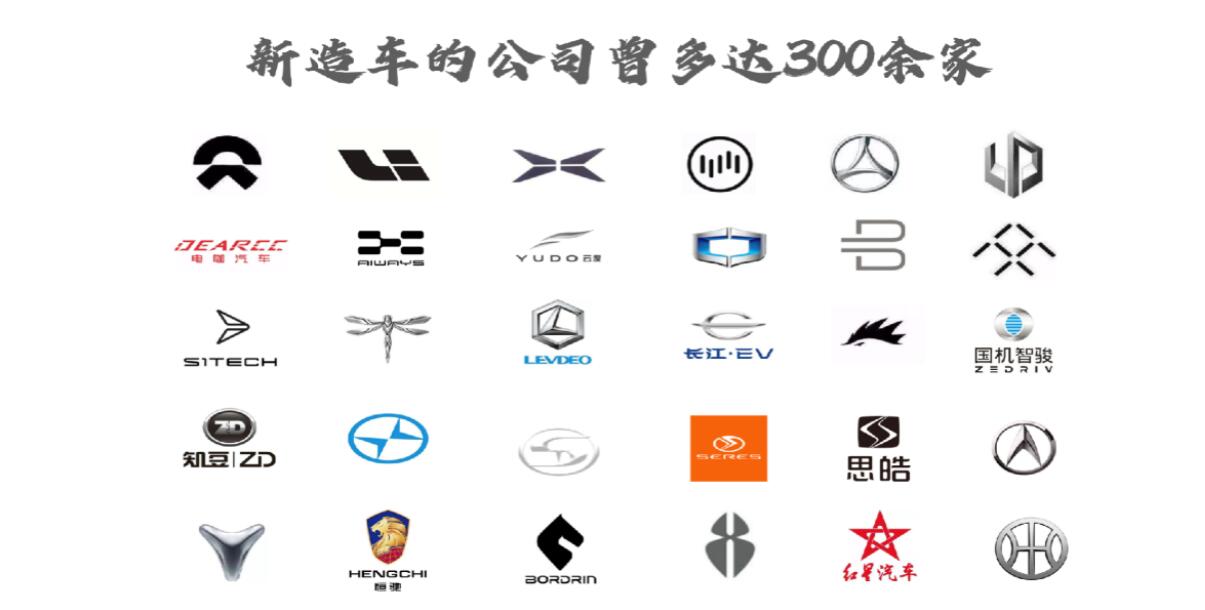 Regarding the current phenomenon of Chinese Internet companies jumping on the car-making bandwagon, Zhou believes that the number of such companies is not too many, but too few.

He believes more Internet companies getting involved in car building will potentially make China a rule setter for cars. "That's why I have a huge urge to do this. There's a huge opportunity to change China right now, and I'm not willing to stand by and do nothing at this time. "

He cited NIO, XPeng, and Li Auto as examples, saying that the helmsmen of these three companies all came from the background of product managers in Internet companies and achieved rapid growth by leveraging the capabilities of traditional car companies.

Therefore, Zhou believes that the involvement of Internet giants in carmaking is both the second half of the development path of Internet companies and the inevitable mode and direction of intelligent network-connected vehicles.