Beijing offers subsidies of up to $1,500 to encourage purchases of NEVs

Models using extended-range technology, which are treated the same as ICE vehicles in the new car market, have been included in Beijing's latest subsidy policy in a rare move. 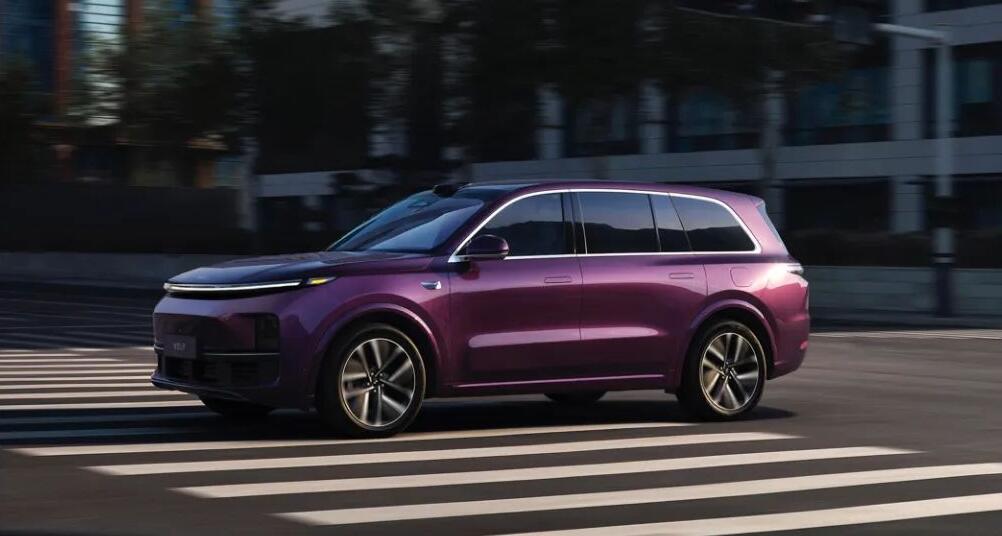 Beijing has become the latest city to offer subsidies to spur the consumption of new energy vehicles (NEVs), following a similar measure launched in Shanghai earlier this month.

Beijing has launched a program on encouraging car replacement consumption to encourage residents to buy NEVs when they replace their vehicles this year, according to the information posted today on the city's commerce bureau website.

For individual car owners who scrap or transfer the passenger cars they have held for more than one year and buy NEVs, the Beijing government will provide a subsidy of up to RMB 10,000 ($1,500), valid from June 1 to December 31, according to the program.

The subsidy details are:

Consumers who scrap or transfer a NEV to another city and purchase a new NEV sold locally will receive a subsidy of RMB 8,000 per vehicle.

Consumers who scrap or transfer other vehicles that have been used for less than six years will receive a subsidy of RMB 8,000 per vehicle.

Consumers who scrap or transfer other passenger vehicles that have been used for more than 6 years will receive a subsidy of RMB 10,000 per vehicle.

The policy is aimed at consumers who already own a car in Beijing, a group that is obviously larger than first-time buyers, given the extreme difficulty of obtaining new license plates in the city.

This means that vehicles with extended-range technology are rarely included in the range of vehicles that can receive subsidies, although plug-in hybrid models are not.

Under Beijing's current policy, individuals or families who are newly qualified for buying electric vehicles (EVs) can only purchase pure electric vehicles. If they want to purchase an extended-range electric vehicle (EREV), they will need to obtain a license plate for a conventional internal combustion engine (ICE) vehicle, which is more difficult to obtain.

As of June 22, the main EREVs currently on sale include Li Auto's Li ONE and Li L9, Voyah's Voyah FREE and AITO's Wenjie M5, according to the Q&A.

The subsidies are in addition to China's national subsidies, which currently provide subsidies for NEV purchases and will expire by the end of the year. But those subsidies are limited to cars priced below RMB 300,000, unless they support battery swap like NIO's models.

Li Auto's Li ONE and Li L9 are all priced above RMB 300,000, so consumers will not be able to purchase them with China's national subsidies.

Beijing is the latest to offer purchase subsidies for consumers to buy NEVs, at a time when car consumption is being hit by the Covid epidemic.

Last week, the Shanghai government introduced a similar policy, but it was limited to pure electric vehicles, with EREVs and PHEVs excluded.

Individuals who scrap or transfer their Shanghai-registered non-business passenger cars by year-end and buy an all-electric vehicle in the city will get an RMB 10,000 subsidy, according to a govt document promoting local auto consumption. https://t.co/AILaTeIYh7

From June 1 to December 31, individuals who scrap or transfer their cars in Shanghai and buy pure electric vehicles locally will receive a subsidy of 10,000 yuan, according to an announcement from the Shanghai government on June 17.

The announcement of the subsidy in Shanghai comes after Jiading district, where NIO's global headquarters is located, announced policies to stimulate vehicle consumption in the district, including both NEVs and ICEs.