Update: The content has been fine-tuned based on NIO's adjusted statement.

Based on the analysis of the situation at the scene, it can be preliminarily confirmed that the accident was not related to the vehicle itself, NIO said. 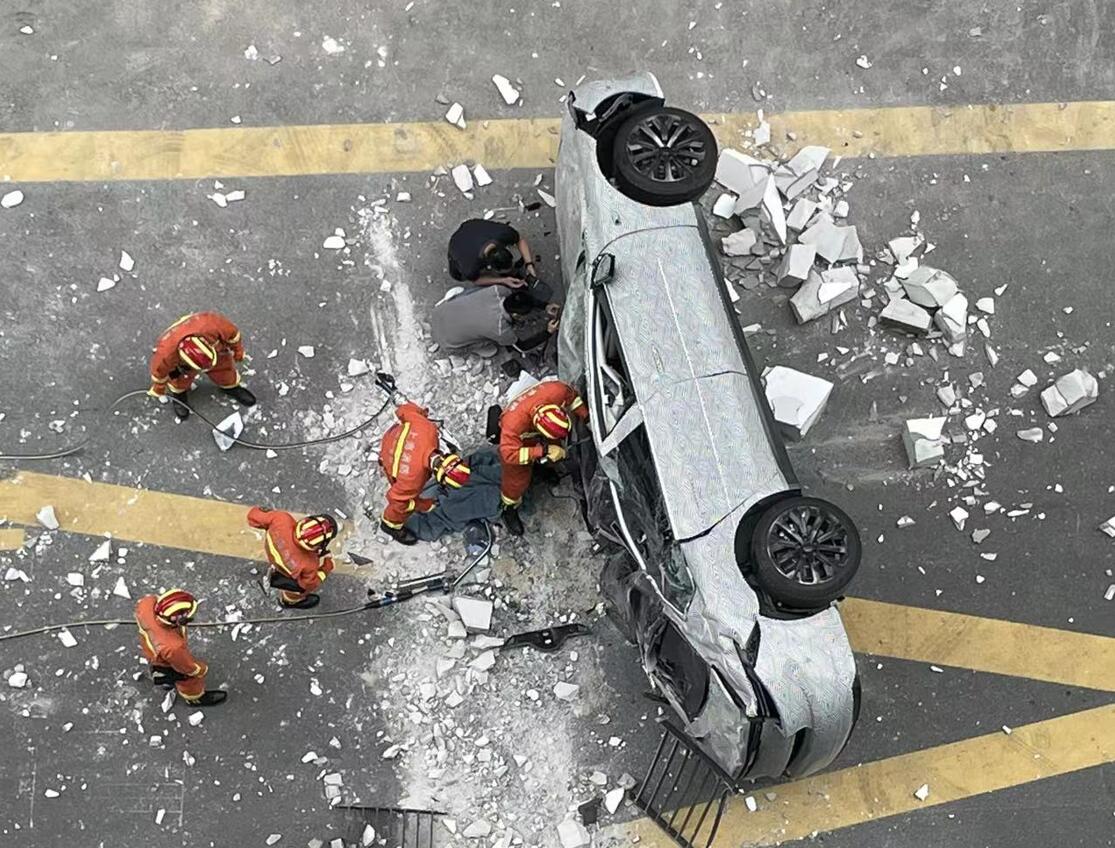 After the accident, the company worked with the public security department to investigate and analyze the cause, NIO's statement said.

Based on the analysis of the situation at the scene, it can be preliminarily confirmed that it was an accident and not related to the vehicle itself, NIO said.

At 17:20 on June 22, an NIO test vehicle fell from the third floor of the Shanghai Automotive Innovation Port parking building, killing two digital cockpit testers, one of whom was an NIO employee and the other an employee of a partner, according to the statement.

NIO said they were very saddened by the accident and expressed deep condolences to their colleague and the partner employee who died. The company has set up a special team to help the families deal with post-accident matters.

Notably, NIO's statement that the accident was not related to the vehicle itself drew criticism from many Chinese Internet users, saying the company lacks empathy.

NIO subsequently adjusted the wording to "It was an accident not caused by the vehicle."

NIO did not reveal the model involved in the accident or the specific cause in the statement.

According to another report in the Jinan Times, the accident may have been caused by the driver putting it in the wrong gear.

In the afternoon of June 23, a reporter from Xinhuanghe, a new media outlet owned by Jinan Times, called NIO, but was not connected.

The reporter then called NIO's sales company in Jinan in the name of purchasing a car and asked if the accident was related to the braking system.

The NIO staff in Jinan responded, "It's not a braking problem, (the driver) had hoped to put it in reverse gear, but instead put it in forward gear."