Hanma, controlled by Geely, will stop production of ICE vehicles in December 2025 to focus on NEVs

Hanma's Shanghai-traded shares rose by the 10 percent daily limit Wednesday, bringing its cumulative gain since the April 27 low to 50 percent.

In line with the company's strategic development needs, Hanma will stop production of conventional fuel vehicles in December 2025, it said in an announcement on Tuesday.

Hanma will focus on the business of vehicles powered by clean energy, including pure electric, methanol power, hybrid and hydrogen fuel cells, according to the announcement.

Driven by the announcement, Hanma's Shanghai-traded shares rose by the 10 percent daily limit Wednesday, giving it a cumulative gain of 50 percent since its April 27 low. 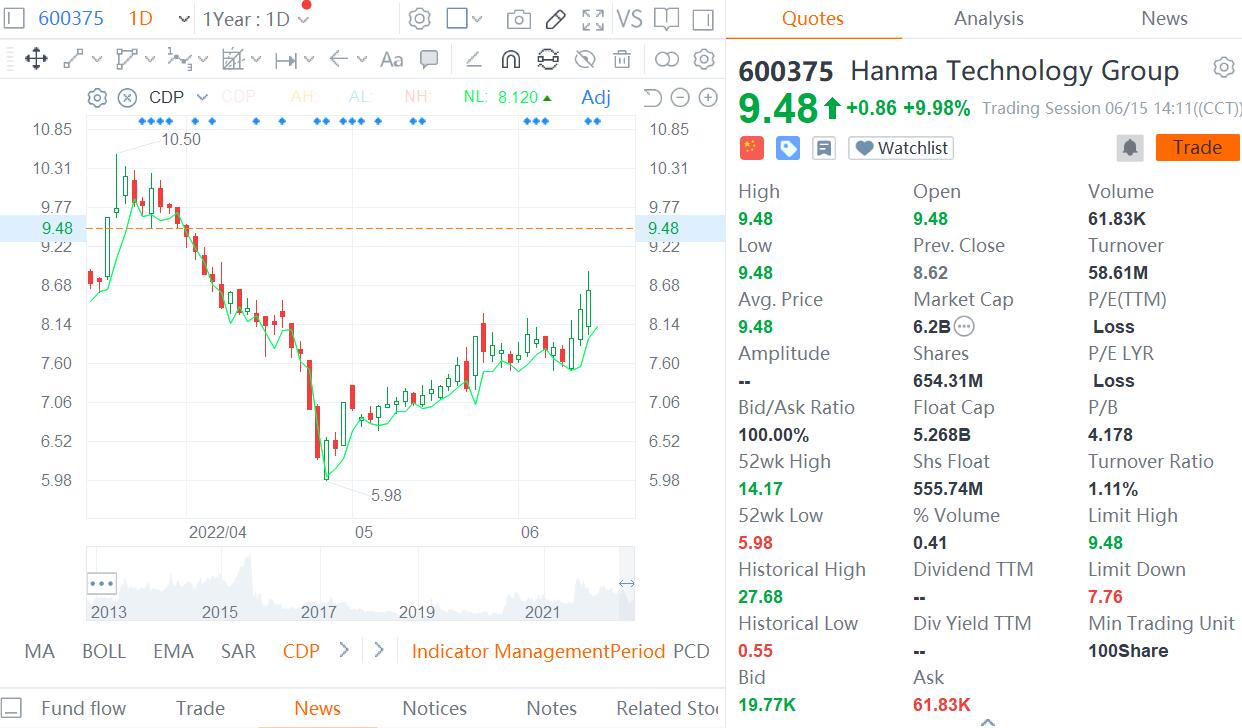 Founded in 1970, Hanma was one of the first Chinese car companies to offer heavy-duty vehicles, and is now one of the companies under the Geely New Energy Commercial Vehicle Group (GCV), according to Geely's website. 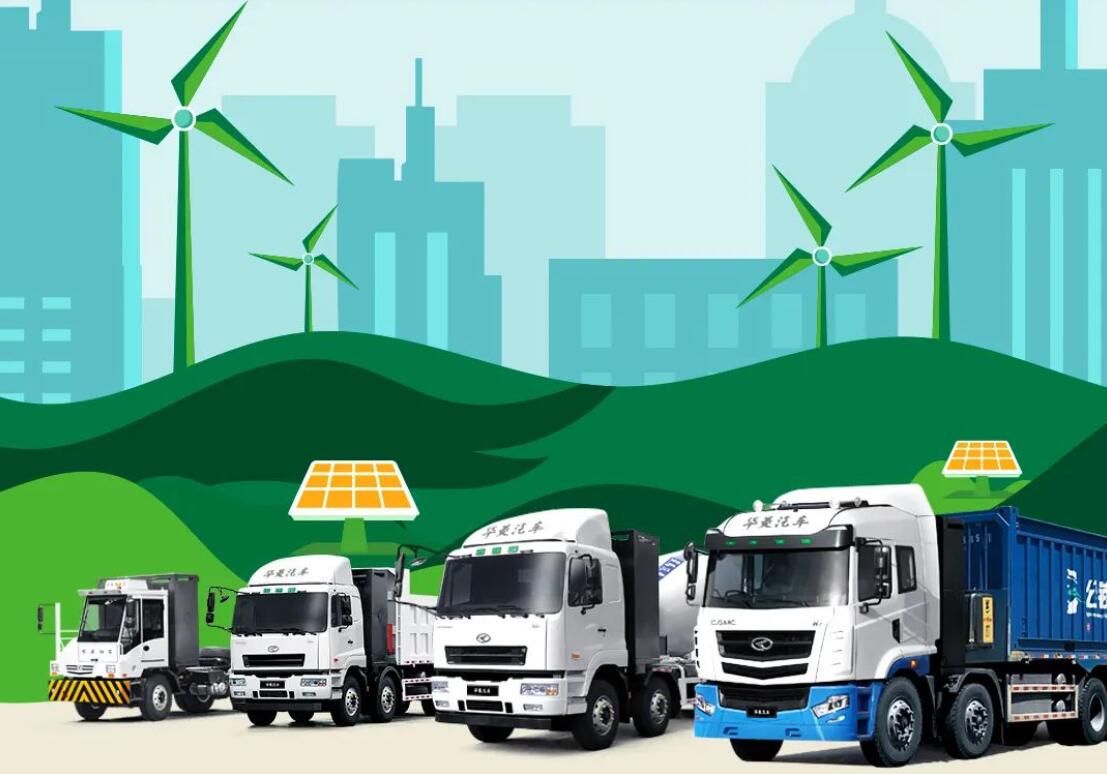 Hanma becomes another Chinese car company after BYD that has announced that it will stop production of ICE vehicles, although it is not stopping production of such vehicles immediately.

BYD announced on April 3 that it has ceased production of ICE vehicles from March 2022 and will focus on its pure electric and plug-in hybrid business going forward.

On June 5, Hebei Changzheng Auto, a Chinese heavy truck manufacturer with a history of more than 70 years of automobile manufacturing since 1950, announced that it has officially discontinued production of ICE vehicles.

Effective immediately, Changzheng Auto will focus on products along the lines of clean transportation technologies such as electric vehicles and hydrogen, in a full transition to NEVs, the company said.

For Hanma, this transition appears to be easier than for other traditional car companies due to its lower sales volume.

Hanma sold 1,678 ICE vehicles and 1,177 NEVs in January-May, accounting for 58.77 percent and 41.23 percent of total sales, respectively, according to its announcement Tuesday.

Hanma's financial performance has been poor in recent years, with two consecutive years of losses. In fact, Hanma went through two failed restructurings before Geely's investment.

In the first quarter of this year, Hanma's revenue was RMB 920 million ($13.7 million), down 40.13 percent year-on-year. It reported a net loss attributable to shareholders of the listed company of RMB 162 million in the first quarter.