WeRide SS 5.0 runs stably on all platforms with 250-500 TOPS of computing power, further lowering the threshold for Robotaxis, WeRide said. 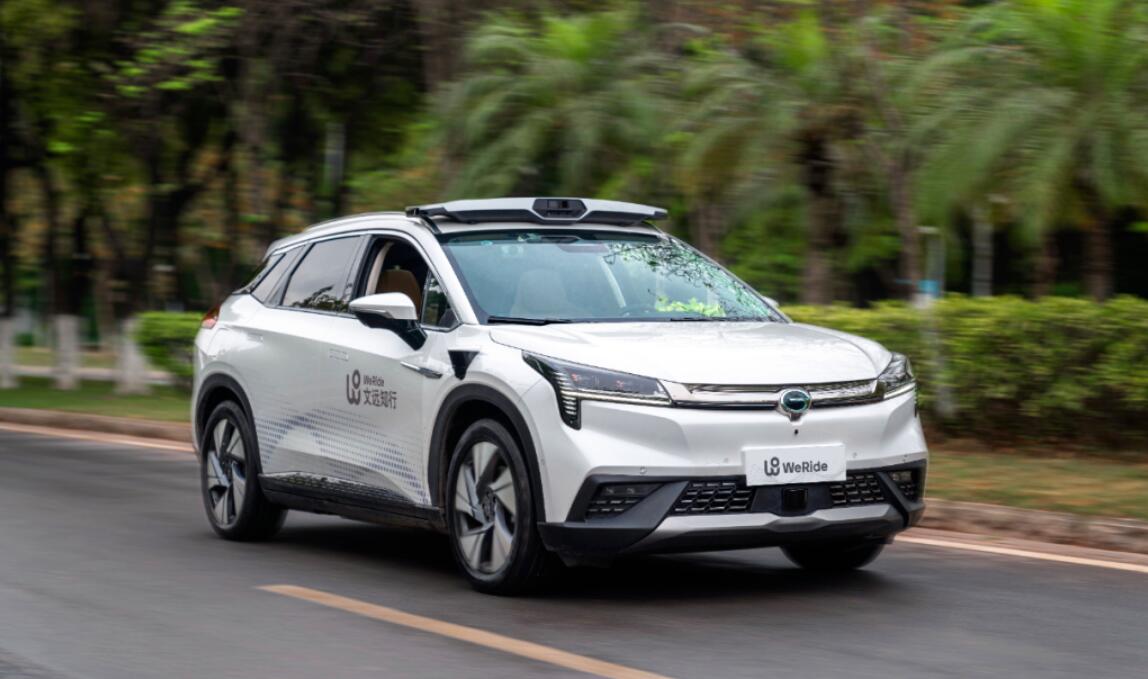 The high price of sensor suites is one of the major factors holding back the commercialization of autonomous driving technology, and many companies are working to solve this issue.

The suite will accelerate the mass production and commercialization of WeRide's Robotaxi, the company said, without disclosing the exact cost.

On April 20, DeepRoute announced the first fleet with the solution, consisting of 30 vehicles that will be put into the company's Robotaxi operation in Shenzhen.

Back to WeRide, its WeRide SS 5.0 has 12 cameras, seven solid-state MEMS LiDARs that make up 6 perception modules, laid out in different locations on the body. 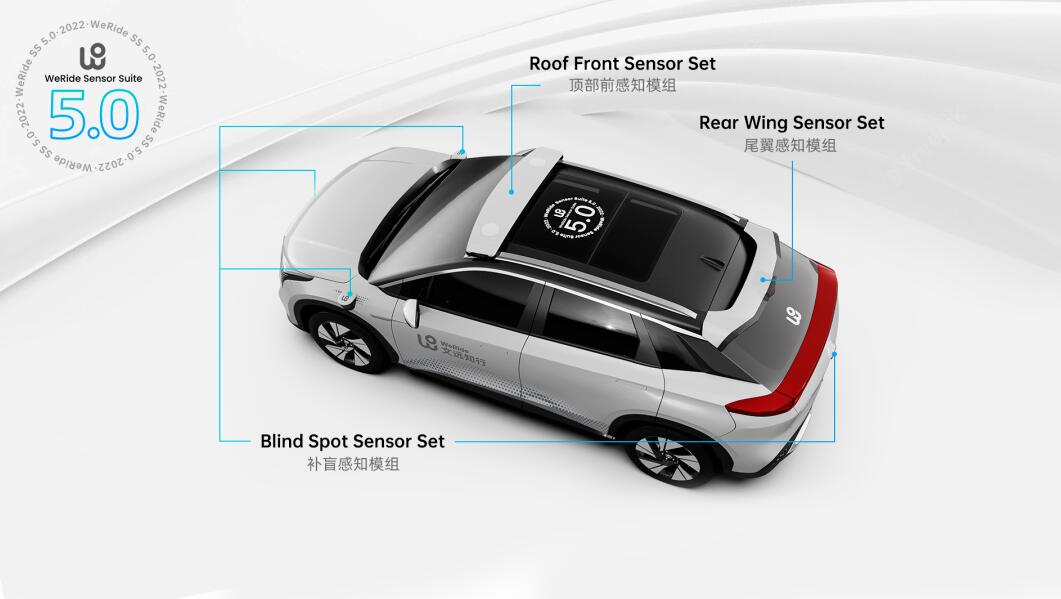 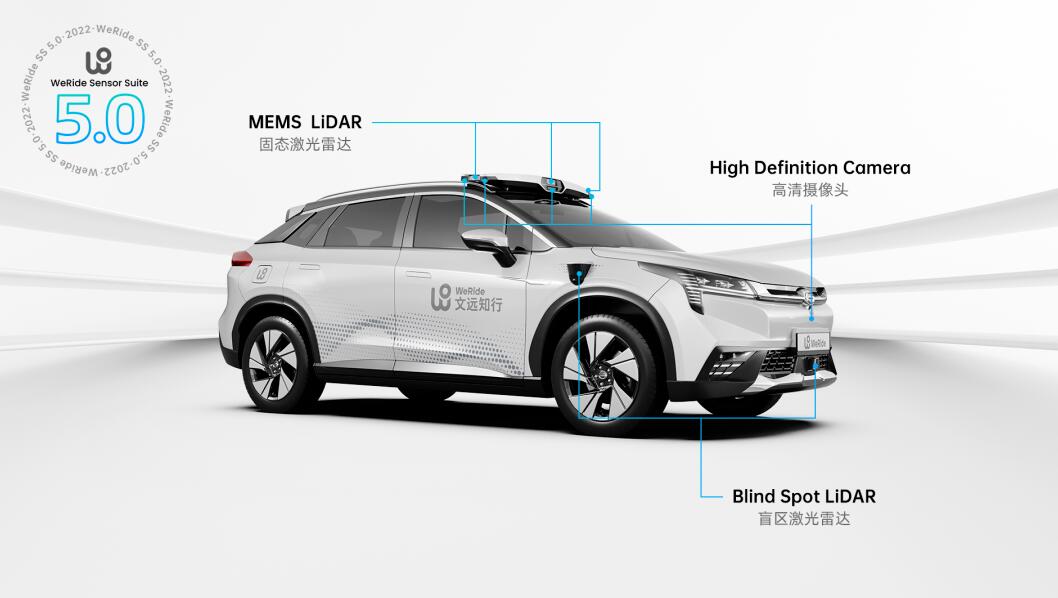 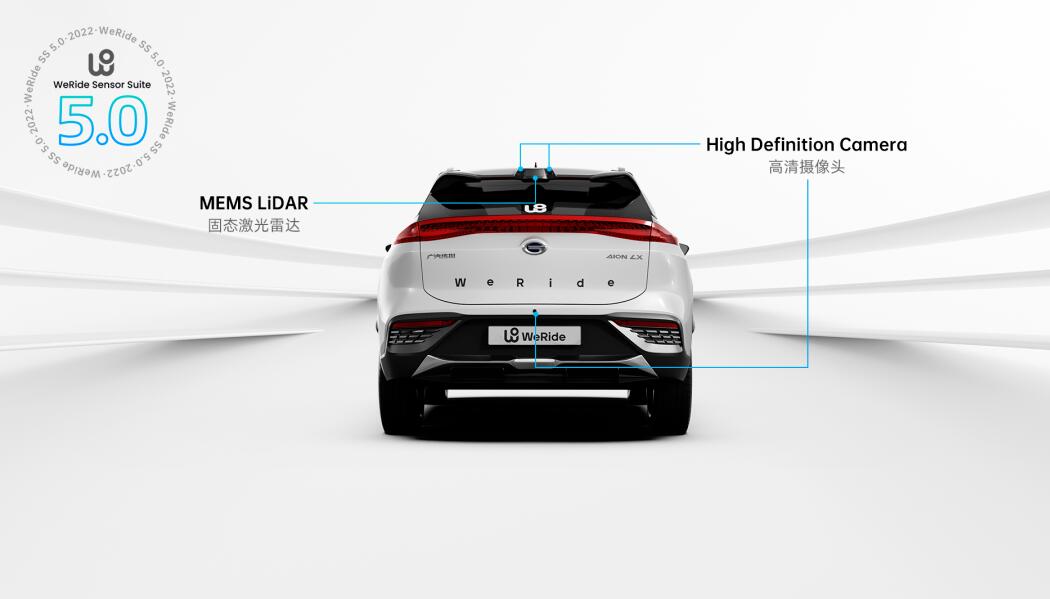 The design allows the self-driving kit to truly integrate with the car, maximizing the original shape of the body while achieving powerful sensing capabilities across the board, according to WeRide.

The seven solid-state LiDARs are located on the roof, rear wing and around the body, dramatically reducing the size of the kit and providing greater reliability, according to the company. 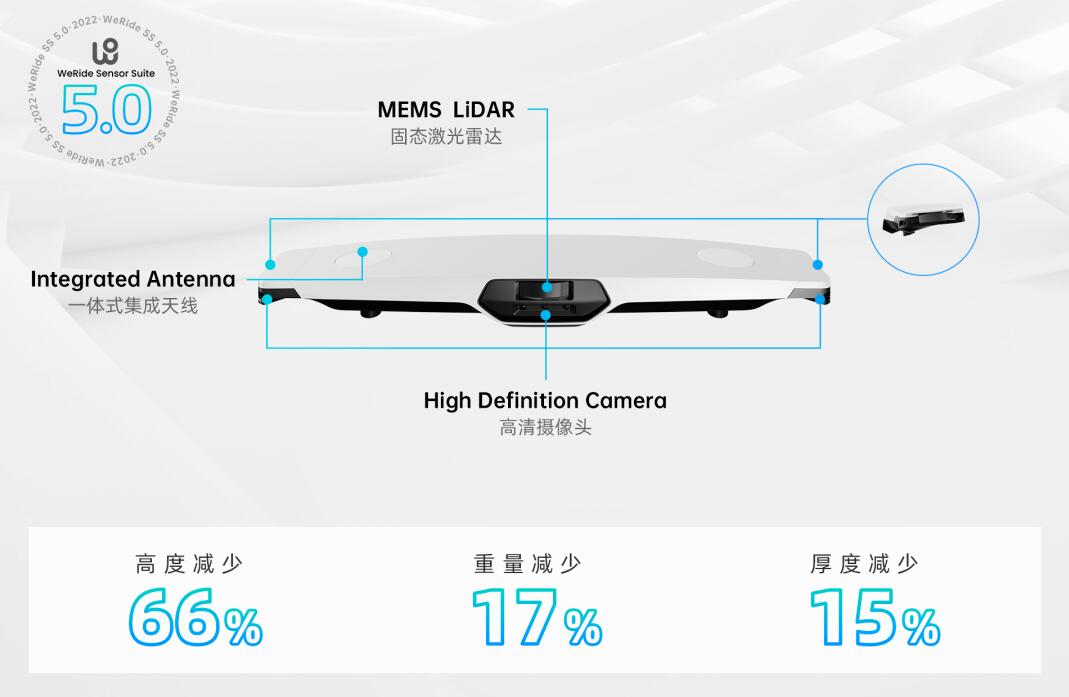 WeRide SS 5.0 brings to the vehicle a sensing capability with a radius of more than 200 meters and 360° around the body, thus enabling stable handling of the increasingly complex Chinese urban traffic conditions, the company said. 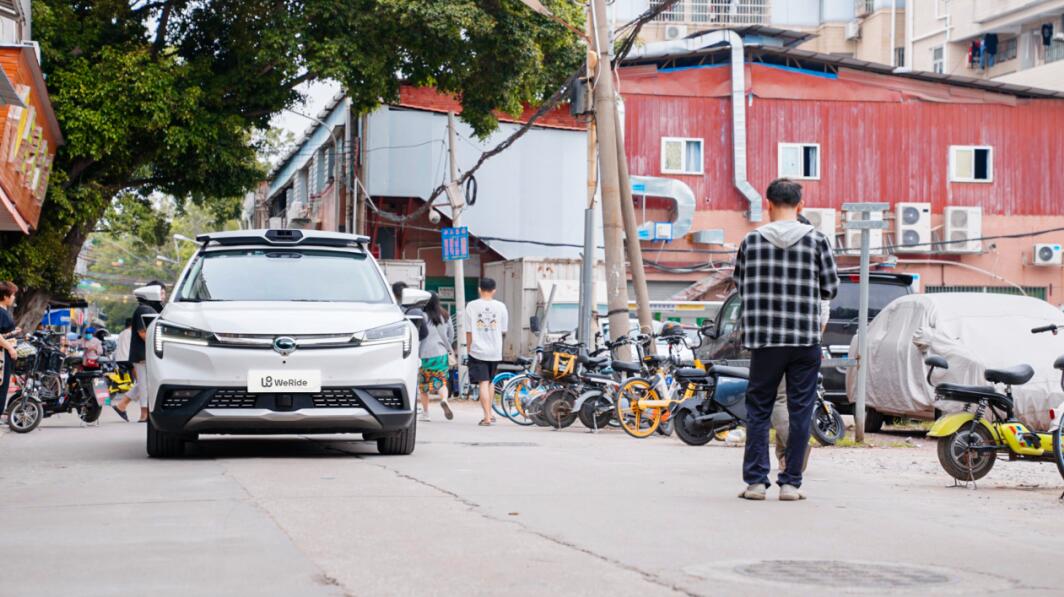 Notably, while WeRide used mechanical LiDARs in its previous autonomous driving suite, WeRide SS 5.0 marks a shift in the company's choice of LiDARs to solid-state LiDARs.

On December 14, 2021, GAC announced that it will invest $30 million in WeRide through its subsidiary.

In late March, tech media outlet LatePost reported that WeRide closed a new round of over $400 million in funding, resulting in a post-investment valuation of $4.4 billion.